Who is Alejandra Fernández?

Alejandra Fernández is a Mexican model and fashionista who is the only daughter of the Mexican icon Vicente Fernandez and Maria del Refugio. She is the fourth child of the “king of the ranchera song.” However, she has chosen to keep a low profile and stay off-camera, which her father applauded. She works for many top brands and is doing well in her career.

Alejandra Fernández was born in 1984 in Mexico. She is the biological daughter of Gloria Abarca Villasenor, Vincente’s sister-in-law.

However, Fernandez and his wife Dona adopted Alejandra since they had three sons but no daughter of their own. Regarding the adoption of Alejandra, her adoptive father said,

“Alejandra is Gloria’s daughter, a sister of my wife. But since I didn’t have daughters… Alejandra’s story, she was, I don’t know, 40 days old, so it was my birthday, and I lived in Guadalajara, and they left the girl. Then I played with her until she got sleepy. So I put her in the crib and told her “go to sleep” and she fell asleep. With that, she beat me.”

Alejandra stayed with them and became a part of the family from that moment. She was the family’s youngest member and grew up with her three elder brothers. Undoubtedly, she is loved by all her family.

Alejandra’s biological mother wanted her daughter back when she was four. As per Vicente,

“She is my little girl to me, and there was a time when my sister-in-law took her from me. I would go to the farm and roar until she noticed that I was getting thinner. My sisters-in-law are like my sisters. Then she saw me suffer so much that she brought Alejandra back to me and told me to keep her.”

The Mexican beauty then graduated with a degree in fashion design. However, she had no idea that she was adopted until she was old enough to understand.

Alejandra’s father, Vicente Fernandez, was a Mexican singer, actor, and film producer. The Mexican Idol started his career as a busker in the street in the 1970s and entered fame in the 1980s.

However, it was only in the 90s that the singer achieved the success and fame he had dreamt of for a long time. After that, Fernandez reached the height of his musical career and established himself as a famed singer.

Some of his hit albums include El Rey, El Hijo del Pueblo, and Para Recordar, among others. As a result, He got 3 Grammys and 9 Latin Grammys.

Similarly, the singer has also starred in more than 30 movies. So while he did great as a singer and actor, Vicente also worked as a producer and did pretty well.

Alejandra was the apple of Vicente’s eye. They shared a close bond, and he always wanted the best for his daughter. Vicente was also pleased that his daughter had chosen her path and was doing fantastic. He wanted his daughter to be known for her work rather than her father’s fame.

Fernandez was hospitalized in serious condition after falling at his ranch in Guadalajara. He had injured his cervical spine and was placed on a ventilator in the intensive care unit.

Similarly, he was also diagnosed with Guillain-Barre Syndrome. Millions of fans worldwide mourned his death, and his body was buried in a mausoleum.

Dona Cuquita is the nickname of Alejandra’s mother, Maria. Vicente and Maria were neighbors in Guadalajara growing up though they didn’t have any romantic relationship. However, they tied the knot in December 1962.

He was born in 1963 in Mexico City and is the family’s eldest child. Vicente Jr. is a Mexican singer who has accompanied his famous father on several of his musical tours.

Vicente Jr. has also made cameos in his father’s films- Tacos Al Carbon and One and a Half Against the World.

Born on April 24, 1971, Alejandro is also a singer. He is a well-known celebrity, and his fans have nicknamed him El Potrillo, which stands for “the colt.”

Alejandro has won 2 Latin Grammy Awards and is a star on the Hollywood Walk of Fame in Los Angeles. In addition, he has sold over 50 million copies of his album worldwide.

Gerado is the youngest of three brothers. Despite growing up among family members who excelled in the music industry, Gerado chose a different path. As a result, he is a prominent businessman in Mexico.

The Mexican idol had accompanied his daughter to the altar during her wedding. Vicente said he was very happy for his little Alejandra. He said in his interviews with various media,

“I am glad to see my daughter happily married after two years of dating. We are left alone, but we carry them in our hearts. We pray to God that it goes well. May she behave like her mother, so that she may have a lasting marriage. I gave her the party, she is the little one and I gave her everything she wants. That’s what I worked for, for my children.”

The exact reason for their divorce is unknown. Alejandra has not remarried and remains single to date. She doesn’t have any children.

Alejandra grew up in a household where most members were involved in the entertainment industry. However, she has chosen a different field.

Alejandra has a degree in fashion design. Currently, she works for a top Mexican brand designing luxury bags and clothes. She is doing great in her field of interest.

Her freelance illustration clients include The New York Times, Compound Butter Mag, WePresent, and others. She has also received numerous art awards, including two Society of Illustrators Student Competitions in 2016 and 2017.

Allez was a company founded by Alejandra in the year 2011. She registered the company on August 27, 2013.

Alejandra is a successful fashion designer working on designing bags for top brands in Mexico. Similarly, her father was a famous Mexican singer and actor whose net worth was $25 million at his death.

Alejandra lives a luxurious life where she has access to all the comforts. As of 2022, Alejandra Fernandez’s net worth is $1 million.

What does Alejandra Fernandez do?

Alejandra Fernandez is a fashion designer working on designing luxury purses and clothes.

Who is the biological father of Alejandra Fernandez?

Alejandra is the biological daughter of Gloria Abarca Villasenor and her husband. Gloria is the sister of Maria del Refugio Abarca. She adopted as they had three sons but no daughter. 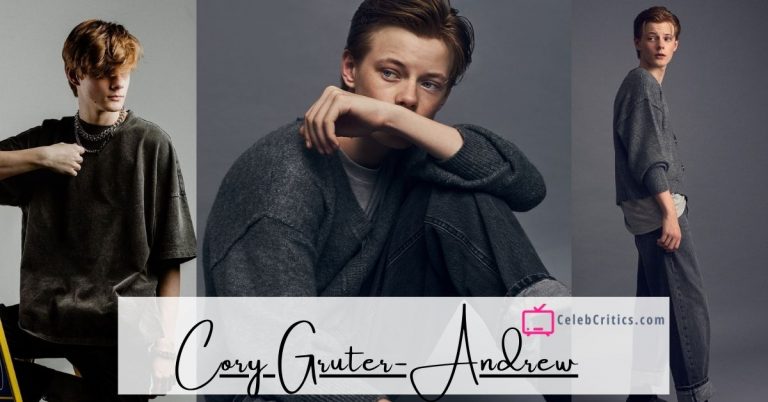 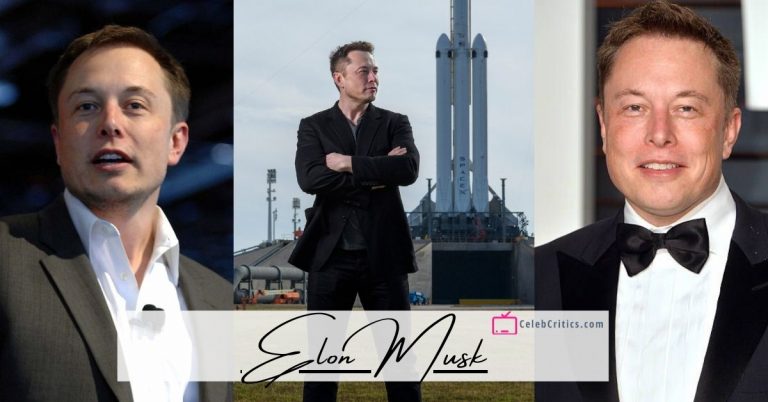 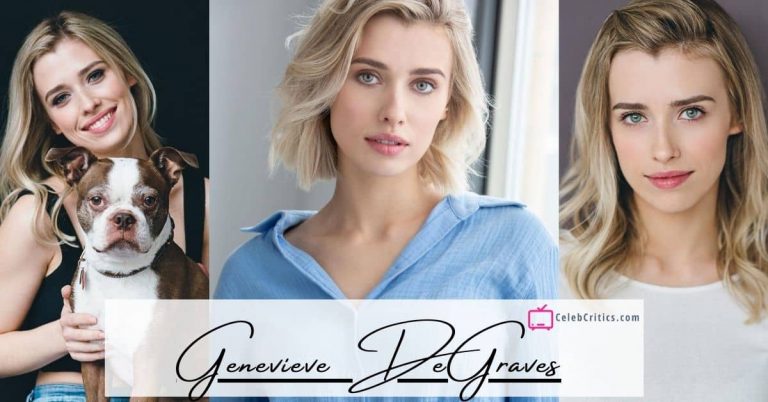