Amber Heard’s time in Aquaman 2 is numbered. One report claims she was axed, but her team says it’s a false rumor based on Amber’s post-trial anger.

Several reports have circulated over the last few days – not from traditional industry outlets – stating that the actress has been axed from the sequel, and not only that, but that her role will be recast with an unnamed actress, and that reshoots will take place soon.

That’s a bunch of BS, though; according to Amber’s spokesperson,

“The rumor mill continues as it has from Day 1 inaccurate, insensitive, and slightly insane.”

Here’s the reality Amber has no say in how much she’s featured in the movie or if she gets recast in it. The studio shot all her scenes as Mera nearly a year ago, and they paid her $2 million, as we learned in court. So contractually, they’re done.

There were rumors that Amber’s screen time had been cut significantly – at one of the more recent screenings, she appeared for less than 10 minutes, a statement confirmed by DC chief Walter Hamada, though he did not give an exact number.

While WB is undoubtedly monitoring the fallout from the trial, recasting her would be a pretty extreme step.

Many fans have urged it, but it would be costly and time-consuming, and ‘Aquaman 2’ has already been delayed twice.

TMZ reports that the NYPD received a call just after 12:30 PM ET saying Ivana had… 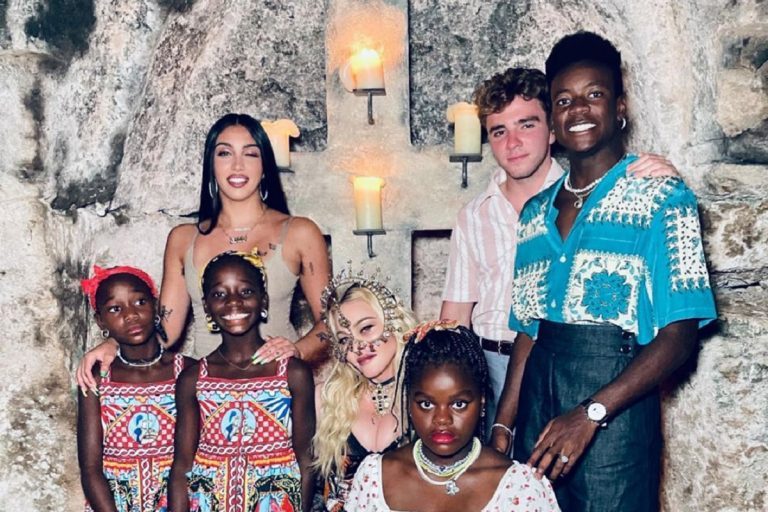 Madonna Louise Ciccone is celebrating her birthday by visiting Sicily with an assortment of well-wishers, including… As a pioneering executive, he was responsible for the careers of Joni Mitchell, the Kinks, Jimi…