Actress Amber Heard begins her quarantine and receives a sweet note from Aquaman 2 director James Wan as filming on Aquaman 2 kicks off next month.

As Aquaman 2 filming begins, director James Wan welcomes Amber Heard back into the DC Extended Universe. Performing as Arthur Curry in the 2019 film Aquaman, Jason Momoa took the spotlight as the new king of Atlantis in this deep-sea adventure.

After becoming a massive hit at the box office, the movie paved the way for a sequel, though it has taken longer than expected to reach the screens.

The sequel to Aquaman is scheduled for release in December 2022. Besides Momoa and Wan, who directed the first film, several other familiar faces are returning for the sequel.

Details of Aquaman 2’s plot have yet to be released, but the movie’s new title, Aquaman and the Lost Kingdom, recently went ahead and received official recognition. Among those returning from the first movie are Heard as Princess Mera, Yahya Abdul-Mateen II as Black Manta, and Patrick Wilson as Orm.

Apparently, Amber Heard’s role in Aquaman 2 followed up on rumors of her termination. The actress remains attached to the DC

Extended Universe and to the role of Mera despite some fans calling for her removal following her legal difficulties with her ex-husband Johnny Depp.

Amber Heard, 30, filed a restraining order against her husband, the Hollywood actor Johnny Depp, in Los Angeles courts in May 2016.

Johnny allegedly assaulted Amber, threw a mobile phone at her face when enraged, and threw her to the ground when the argument escalated.” Furthermore, there was also the allegation that another incident of domestic violence occurred.

In her complaint, she described extreme emotional and verbal abuse and threatening and humiliating acts of aggression. Depp denied the allegations.

Hollywood actors Amber Heard and Johnny Depp’s legal battle has caused several rumors to surface, especially on their professional front. There was a rumor that Amber Heard had been fired from Aquaman 2, and Game Of Thrones actress Emilia Clarke was recruited to play Mera, the part Heard previously played.

However, one of the sources later confirmed that the rumors were not true and stipulated her removal was due to non-compliance with a health clause. According to reports, Emilia Clarke was not chosen to replace Heard.

Recently, Heard shared a picture she shared with fans where she shared a message she got from Wan. She confirmed in the post that she was in quarantine for Aquaman 2’s production.

The note that Wan wrote to Amber was accompanied by some very fancy stationery and was addressed as “Amber, welcome back to Atlantis.”

Heard’s quarantine will last as long as the standard period that has emerged during the pandemic, so filming isn’t scheduled to begin for another two weeks.

Similarly, Momoa announced last week that Aquaman 2 would start production in July. During filming, perhaps new details can be revealed about what to expect from the DCEU movie; barely any information has been revealed about the story so far. Nevertheless, when one looks at the title, one can infer that Aquaman 2 will explore some of the underwater worlds explored in the first film. 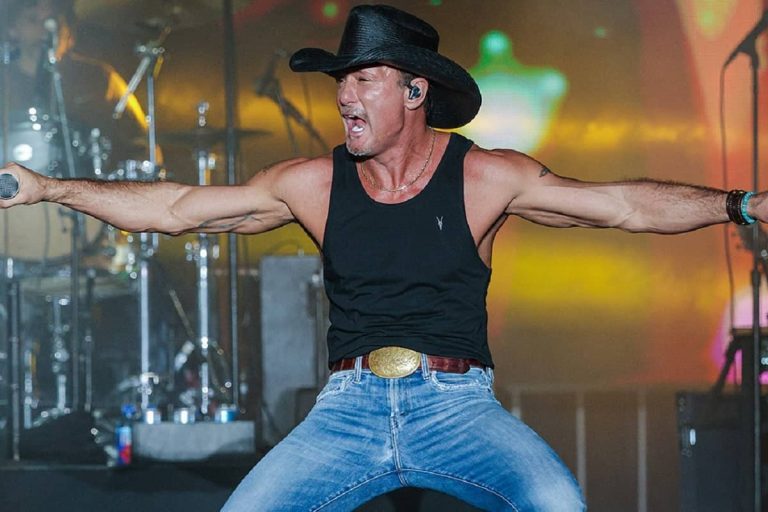 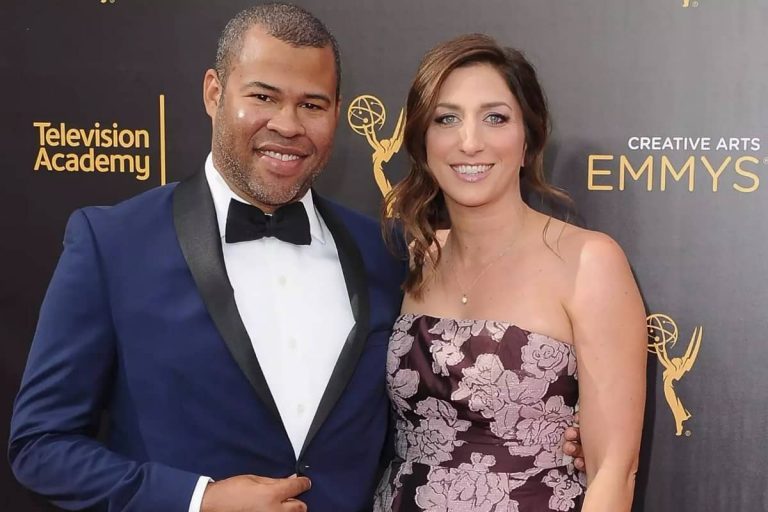 As long as you’ve followed Jordan Peele and Chelsea Peretti since day one, they are among… 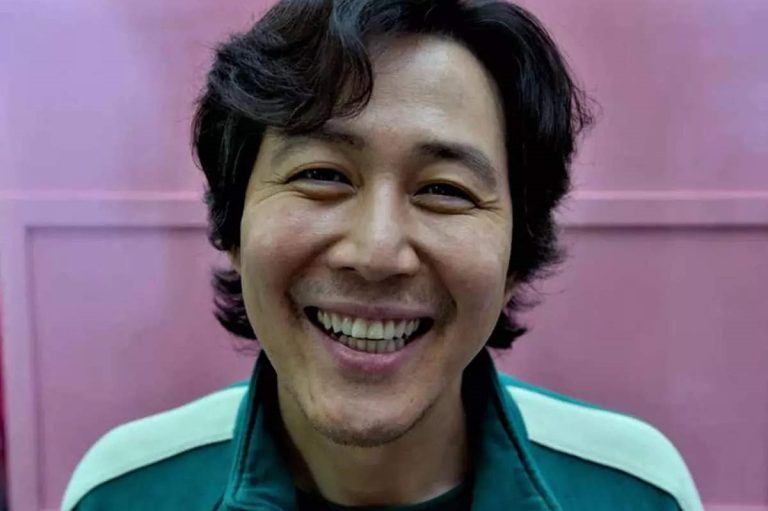 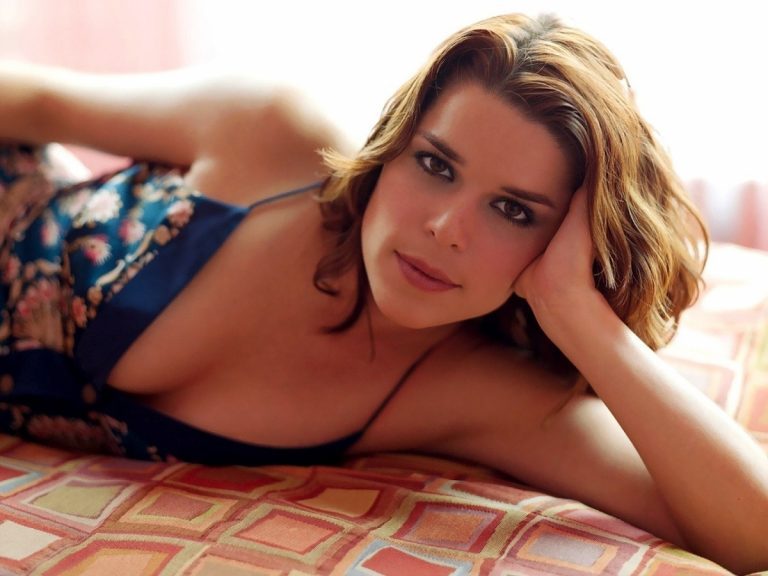 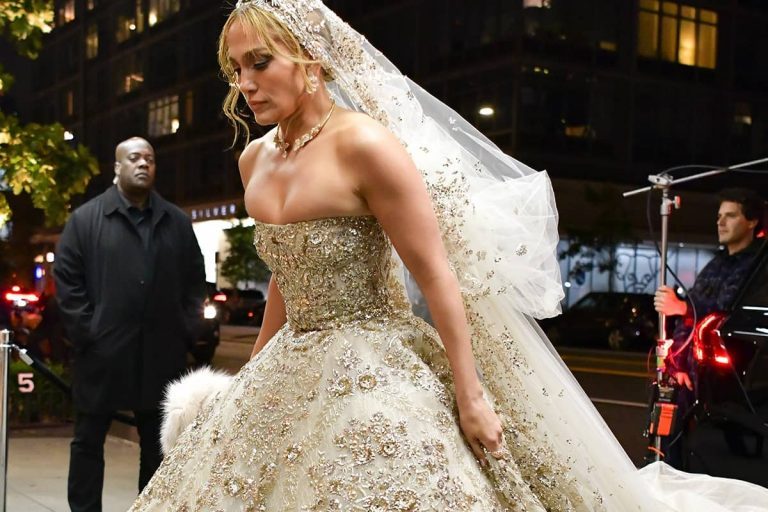