Lindsey is known for receiving the Joseph Jefferson Award for her role in NEVER THE BRIDESMAID. Los Angeles County Medical Examiner-Coroner announced that she was found dead in the Hollywood Hills in February and died of suicide.

A 43-year-old woman was found dead near Franklin and North Sierra Bonita avenues on Feb. 18, 2022.

It took five days for her body to get found; she had been missing for five days.

The Tuesday announcement included that the coroner found that Pearlman, an actor on shows such as “General Hospital” and “Empire,” was killed by sodium nitrite toxicity.

Lindsey Pearlman passed away by suicide. 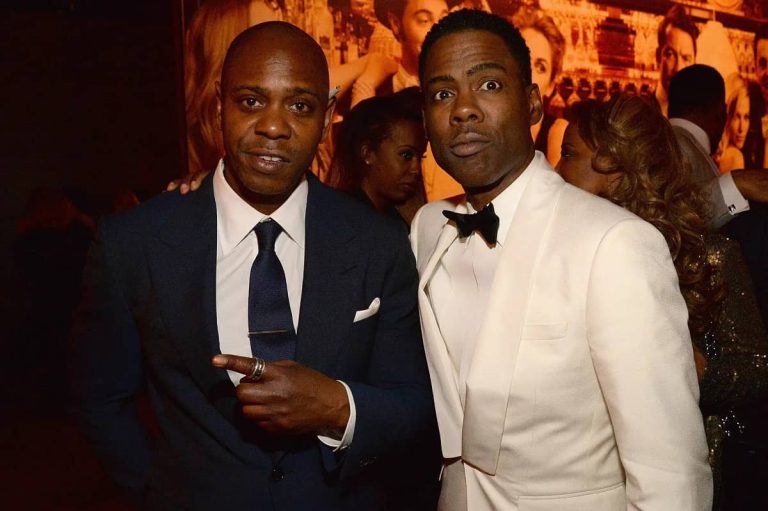 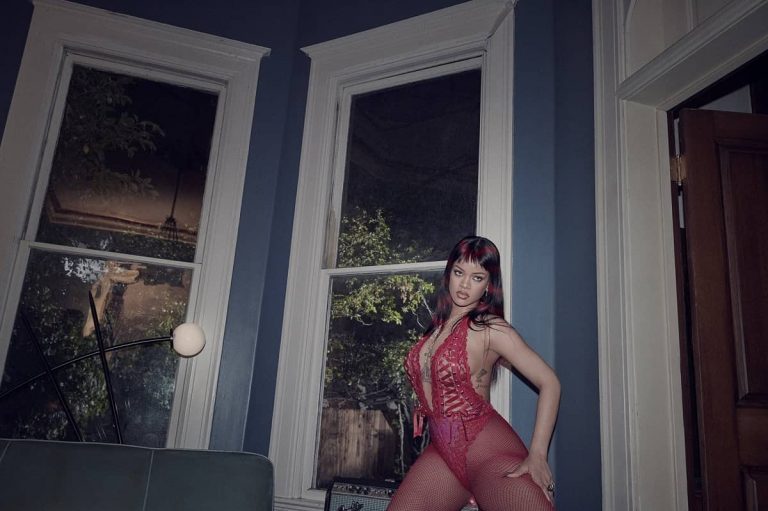 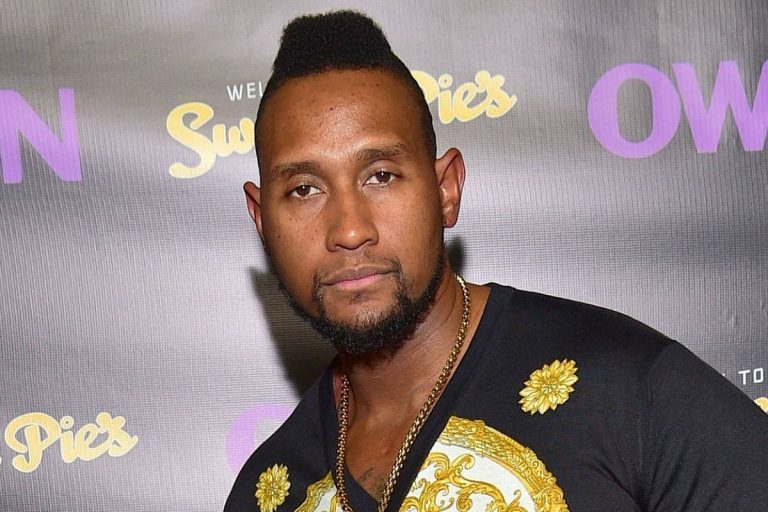 Dorit Kemsley, 45, of the Real Housewives of Beverly Hills, was held at gunpoint and robbed… 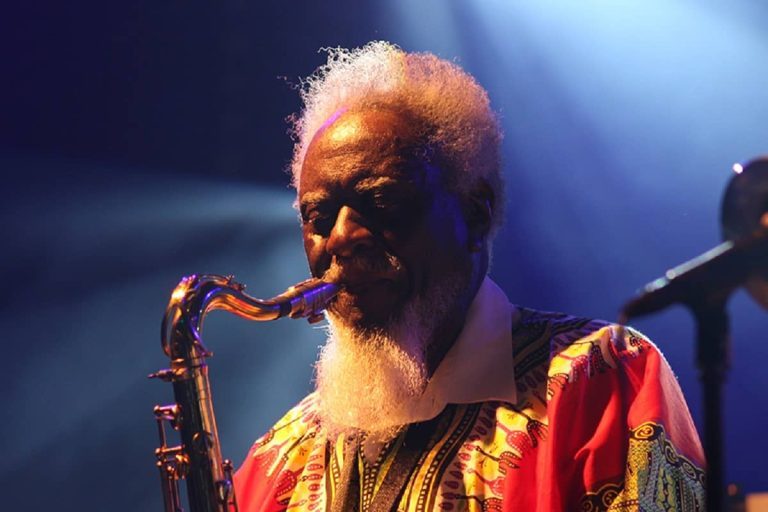 Jazz musician Pharoah Sanders died Saturday at 81, according to the record label Luaka Bop and…