Anisa Jomha is a famous Canadian YouTuber, Twitch streamer, and social media personality. She is the wife of YouTuber iDubbbz, which makes her even more prominent.

Anisa Jomha’s live streams and YouTube videos have helped her grow her audience across many social media platforms as a content creator.

This article will discuss everything about Anisa Jomha Boxing, Twitter, personal life, and professional life. So, Let’s get started with some quick facts.

Born under the sign of Cancer, Anisa is of mixed heritage and Canadian nationality. Her mother’s name is Maureen, and her father’s name is not known. In addition, she has a younger sister Iman and a brother Muhammad, whom she grew up with.

Although she was born and raised as an adherent of Islam, she revealed in her videos that she no longer practices the faith.

Anisa Jomha graduated in 2014 with a B.Ed in fine and studio art from the University of Alberta after attending Ainlay High School. She used to play ice hockey and lacrosse in school.

Anisa Jomha began playing League of Legends in 2015, and in August of that same year, she posted her debut video to her YouTube channel.

She first started highlighting her cleavage during broadcasts until declaring in a video that she no longer wanted to be a “boobie streamer” in March 2016.

During her first Twitch streams, Anisa was called a “boobie streamer” for wearing skimpy clothing. Jomha’s mother intervened to control her streaming and vlogging activities to ensure that she was respectable because she didn’t like how her daughter was portrayed.

Anisa also had to deal with the difficulty of being banned from Twitch due to the issue surrounding her selling her private images via a paid subscription service. She kept pouring even though the commotion subsided. On Twitch, Anisa presently has 228k followers.

She also frequently publishes content on her YouTube channel, with more than 98k subscribers. The streamer also has a profile on OnlyFans. She was previously banned from Reddit due to an excessive number of copyright removals.

Anisa has worked as a bar server, sales representative, and lacrosse coach in addition to her employment as a content creator.

Anisa Jomha and Ian Carter started dating in 2016. The pair connected on Twitter, where they became close friends before falling deeply in love. Similarly, Jomha has made numerous appearances in Ian’s videos.

The majority of the couple’s troubles have included Jomha’s online behavior. iDubbbz’s girlfriend decided to sell intimate pictures of herself on an adult website, and many people disapproved of it. Even though Ian backed his partner’s choice, several individuals disagreed with him for doing so.

iDubbbz and his girlfriend, Anisa Jomha, declared their engagement in April 2021 and got married in June 2021 in Las Vegas. The lovely couple is still together and going strong.

American YouTube star Ian Carter also known as iDubbbz, was born on July 27, 1990. He is best known for his humor video series, such as Content Cop, Bad Unboxing, and Kickstarter Crap.

He is the creator of the YouTube channels iDubbbzTV, iDubbbzTV2, and iDubbbzgames. His 2017 diss song “Asian Jake Paul” made the Billboard US R&B/HH Digital Song Sales chart and peaked at number 24.

He attended California State University San Marcos and earned a business management bachelor’s degree there. The YouTube channel he had started by the time he graduated had developed to the point that it was financially feasible for him to pursue it as a full-time career, despite his parents’ encouragement to find a job.

iDubbbz’s wife posted about her “lewd” OnlyFans on Twitter in March 2020, and many of iDubbbz’s followers flocked to social media. He said in response to comments made by admirers calling him a simp,

“I love my partner, and I’m comfortable with it. I am unaffected by it. If this offends you, I suggest you go worship someone else instead.”

Anisa Jomha started producing content at an early age. She started making a lot of money quickly once her content, including sports streaming, gained popularity across all social media platforms.

She has never disclosed specifics regarding her income, but she earns USD 400-500K annually. As of 2022, Anisa Jomha’s net worth is estimated at USD 2 million from her YouTube and other online streaming platforms. 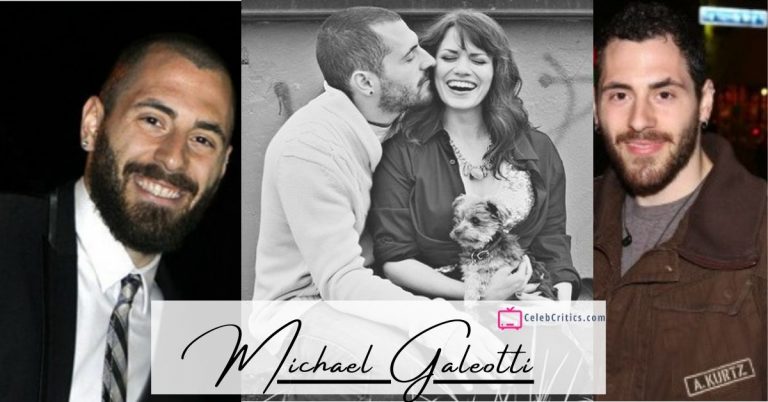 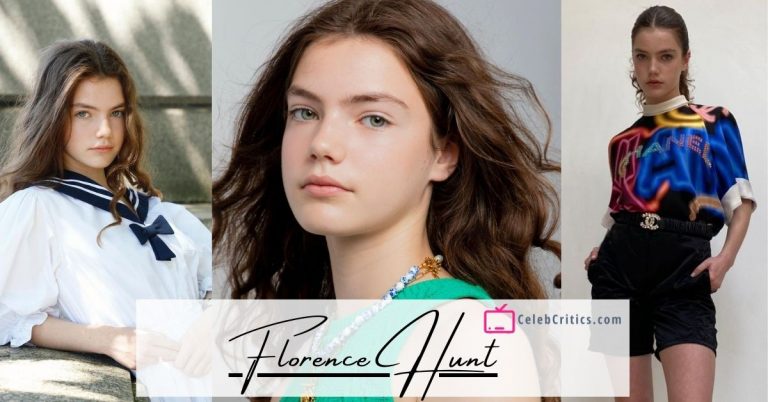 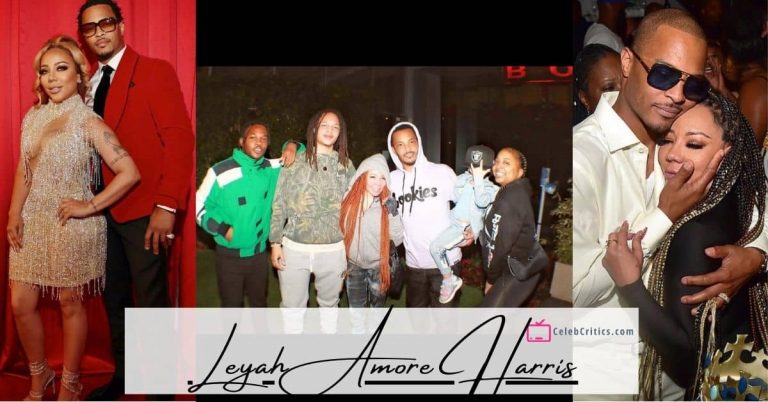 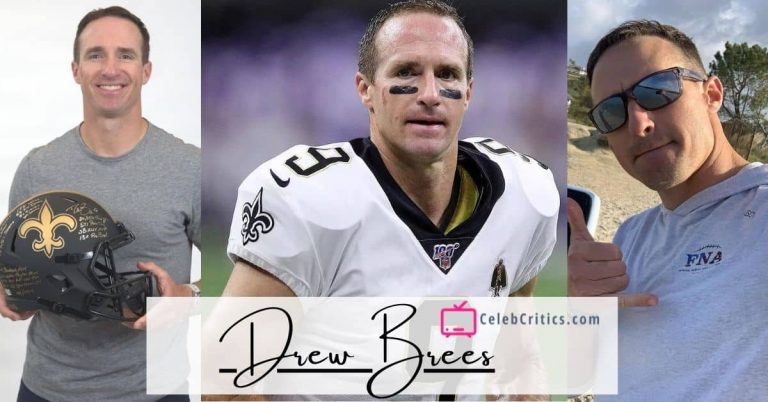 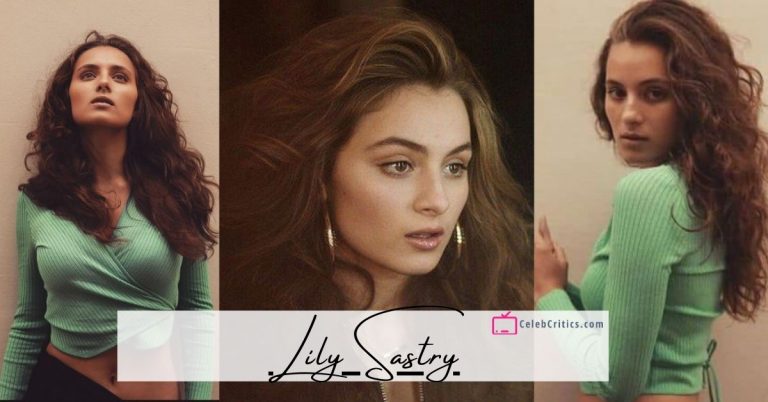 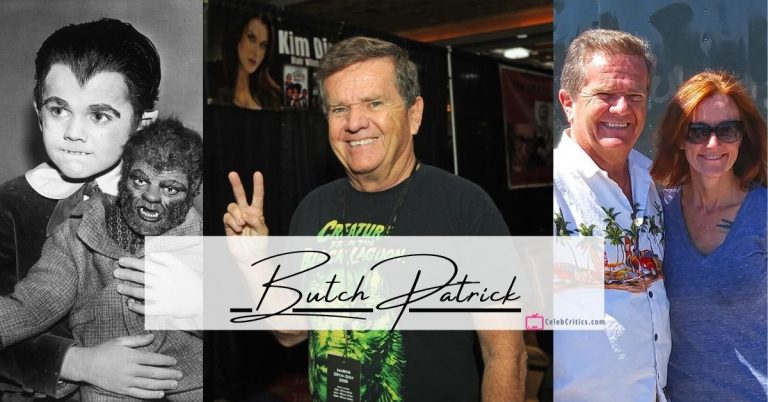