Beyoncé, who celebrated her 41st birthday on Sept. 4, gathered some of Hollywood’s hottest stars for the party to mark the occasion.

While it’s unclear if the two arrived together at Beyoncé’s star-studded birthday bash in Bel Air, Calif., however, it was widely reported they were both photographed at the event.

As Khloe escaped from the party, the paparazzi caught her aggressively trying to cover her face with a bag. In contrast, Thompson remained expressionless; he wore a pair of dark sunglasses tightly secured over his eyes.

Aside from Khloe, her mother, Kris Jenner, and her sister, Kim Kardashian, were also at the party.

The 41-years-old SKIMS founder looked stunning in a fitted, black-and-red striped jumpsuit pairing it with black shades to complete the look.

Additionally, the celebrity couple Meghan Fox and Machine Gun Kelly opted for some sparkle – with MGK wearing blue pants with a shimmer. In contrast, the actress wore silver pumps with a touch of shine.

The ‘God’s Plan’ singer, Drake, donned a velvet top, matching pants, and stylish shades and diamond earrings for his appearance at the bash.

In contrast to the many stars pictured arriving and leaving the party, the birthday girl decided to keep a low profile by choosing not to be photographed by the cameras as she celebrated her birthday.

One week after appearing in Tiffany & Co’s newest campaign, Beyoncé looked as flawless as ever at the party that kicked off a week following the launch of the campaign.

As part of the campaign, the singer wore jewelry from Tiffany T, Tiffany HardWear, Tiffany Knot, and the new Tiffany Lock collection, which was exclusively designed for the campaign.

During a press conference, the singer said, “I am honored to continue the partnership with Tiffany & Co. and to explore even deeper how beautiful our connections are when we truly celebrate the relationship and importance of love that we have for ourselves as individuals.” 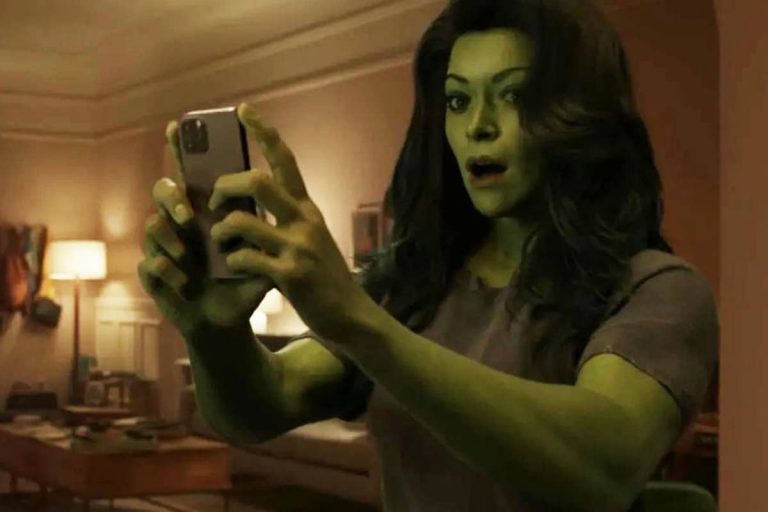 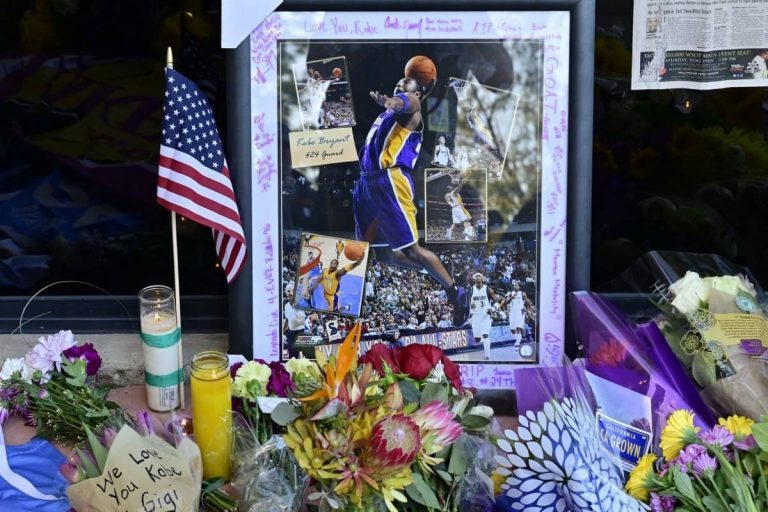