Bradley Cooper has denied claims that he and Lady Gaga had a romantic relationship.

The two became popular for their roles in the 2018 blockbuster A Star Is Born.

Fans were certain the actors had affections for each other in real life after their emotional duet of the song “Shallow” at the 2019 Academy Awards.

Cooper, 46, emphasizes in Gaga’s latest cover story for The Hollywood Reporter that it was all about them maintaining in character to calm his anxiety while performing live at the awards event.

“It just lessens the anxiety level,” he remarked of acting during the duet onstage.

“In the film, they kind of fall in love in that scene.

It’s that explosive moment that occurs to them on a stage in front of thousands of people.

It would have been strange if we had both been on stools facing the crowd.”

Cooper also lauded Gaga’s performance in A Star Is Born, which he also directed.

“She’s just so terribly charismatic and beautiful. When I met her, I thought, ‘If I can just harness that … then it’s just for me to mess up.’ But then, when we started working together, I realized, ‘Oh, oh, the sky’s the limit in terms of what she’s able to do and her commitment level,’ ”

Back in November 2019, Gaga also debunked fans’ expectations by revealing that her Oscars performance was, in fact, “a performance.”

When Oprah Winfrey asked Gaga about it during an interview with ELLE magazine at the time, Gaga openly stated that she believes “the press is incredibly ridiculous” about the headline-making event.

“I mean, we made a love story. For me, as a performer and as an actress, of course, we wanted people to believe that we were in love And we wanted people to feel that love at the Oscars. We wanted it to go right through the lens of that camera and to every television that it was being watched on. And we worked hard on it. We worked for days.”

“It was orchestrated as a performance. In truth, when we talked about it, we went, ‘Well, I guess we did a good job!’ “ 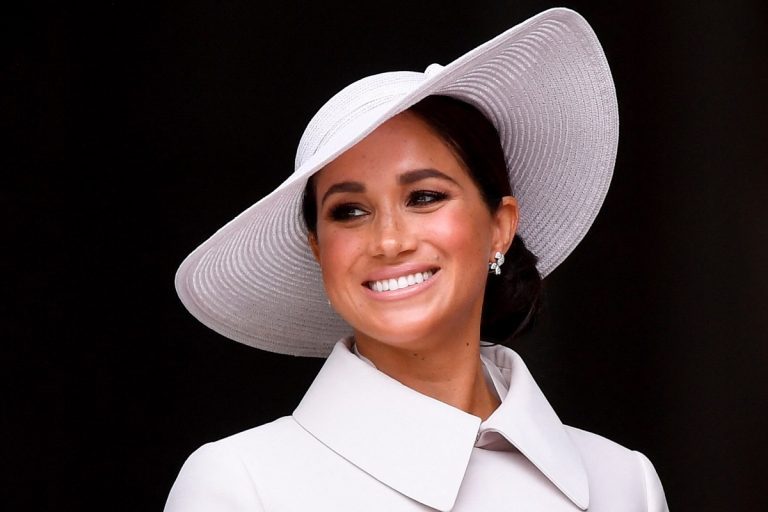 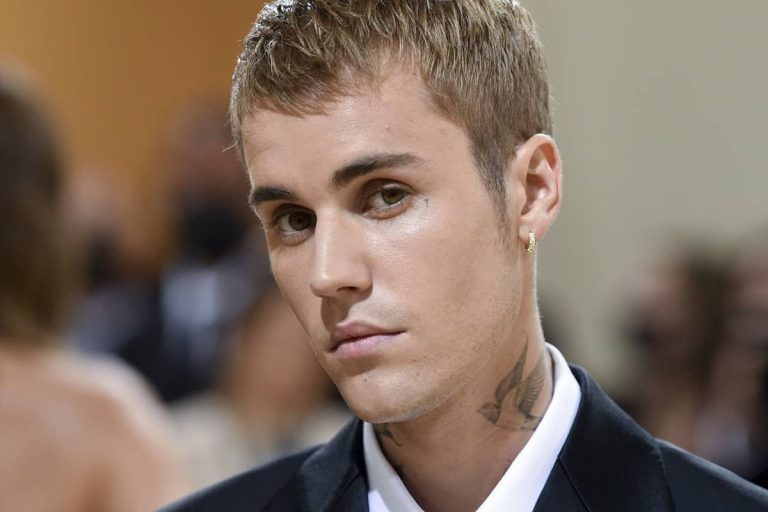 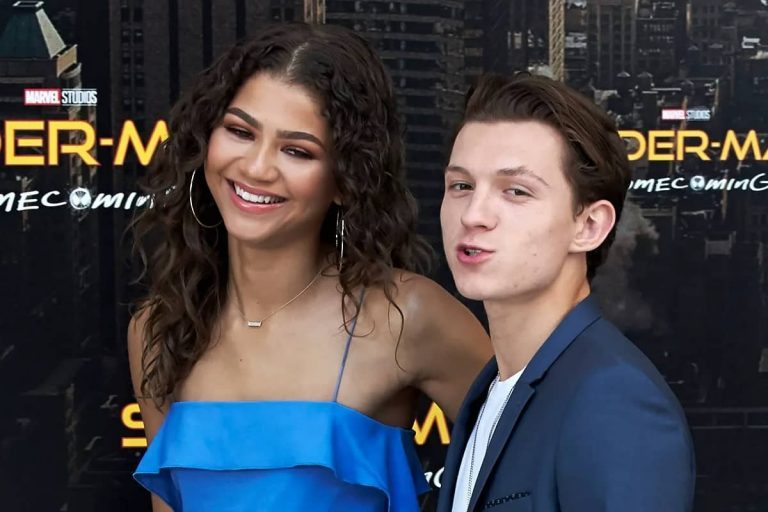 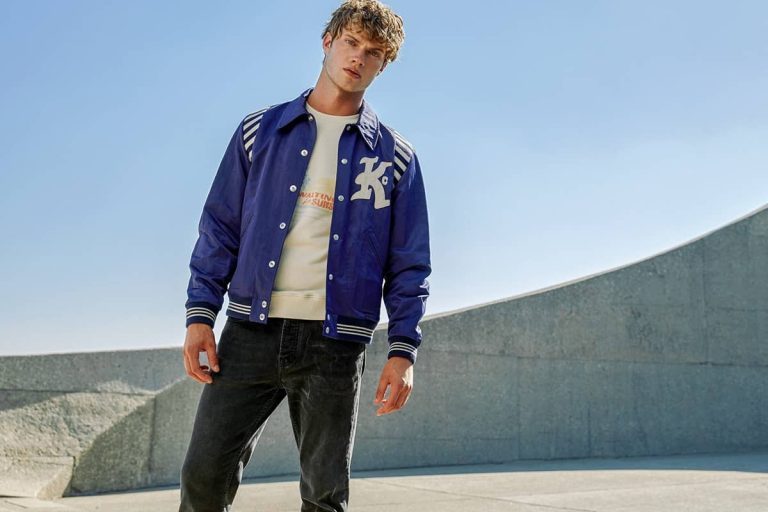 Luke Volker shared a video with his fans after his fiancée, Charlbi Dean, passed away. Find…