Who is Brigid Brannagh?

Brigid Brannagh is an American actress famously known for her role as Pamela Moran in Army Wives. Her acting has been widely appreciated, and therefore she has been in many series like Grey’s Anatomy, The Good Doctors, Runaways, Supernaturals, etc.

Brigid is also seen in movies like Not that Funny, Crush on You, etc. She also appeared on a Glided Lilys series, produced and created by Television producer Shonda Rhimes.

Brigid Brannagh was born on August 3, 1972 in San Francisco, California, U.S. The actress has eight siblings, and she is the fourth among them.

She is an American actress who is of Irish ancestry. Brigid began acting ever since she was a teenager. However, she was 13 when she did her first audition.

Brigid and Justin Lyons began dating each other in 2000. After two years of dating, they tied the knot on September 18, 2004.

On November 1, 1972, Justin Lyons was born in Foxborough, Massachusetts. He is a Television producer in America. The couple has been dating for over twenty years now. They live together in Los Angeles.

Brigid began acting as a teenager after auditioning at the age of thirteen. She was in 1999 TV series called Charmed, in which she played the role of Tuatha, an evil witch.

Later from 1991 to 1992, she appeared in a sitcom, True Colors. After that, she was cast as Ruby in an episode of Star Trek: Enterprise. Finally, in 2007 she landed the role of an officer in Army Wives, which starred actress Kim Delaney, Catherine Bell, Elle McLemore, etc.

Her acting skills are seen in movies like Crush on You, Not that Funny, etc. After these movies, she returned to television shows. She did more TV series like Runaways, Gilded Lillys, The Good Doctor, Grey’s Anatomy, Supernaturals, etc.

Brigid’s net worth is about one million USD as an actress.

How many seasons was Brigid in Army Wives?

The actress played the role of Pamela Moran for six seasons.

Was Brigid Brannagh in GREY’s anatomy?

Yes, she was. She played Veronica Kays in an episode named Roar.

What is Brigid Brannagh in?

The actress has done many movies and series. Some of them include Army Wives, Runaways, The Fair, True Color, They’re Watching, etc.

Who played Tammy Felton in CSI?

Brigid Brannagh played the role of Tammy Felton in CSI.

Why did Bridget leave Army Wives?

As per the show, the actress who played the role of an officer Pamela Moran left the army wife to be with her husband; the couple later tied the knot and began a family.

Who played Ruby in the enterprise?

The forty-nine-year-old actress Brigid Brannagh played the role of Ruby in the enterprise.

Yes, she is married. The actress is married to Television producer Justin Lyons.

Yes. Unfortunately, Army Wives got canceled in June after completing its seventh season. The fans got upset as it still kept many things unsolved. 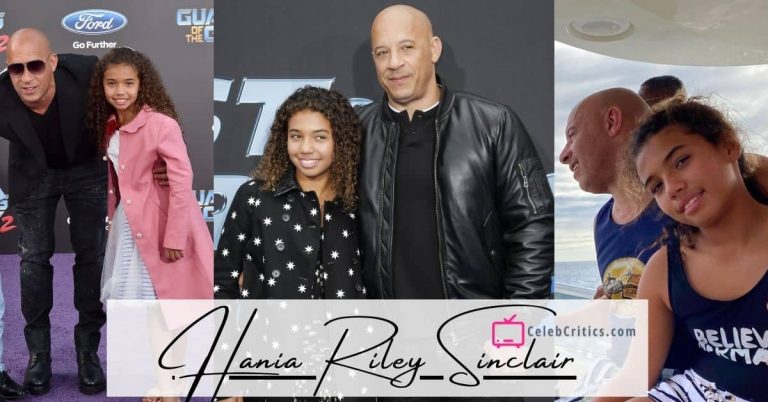 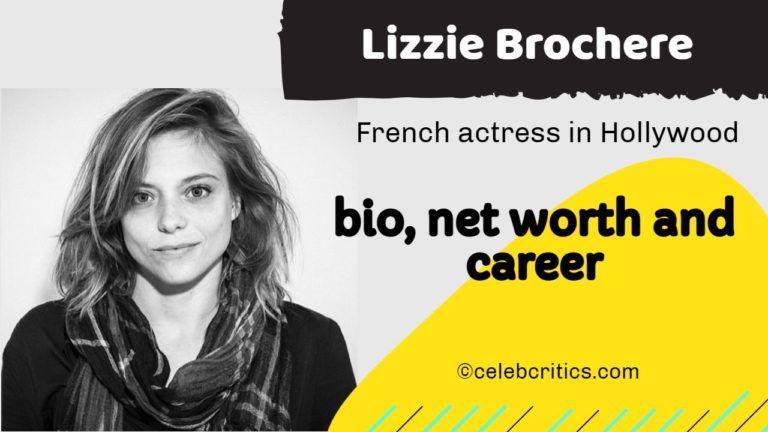 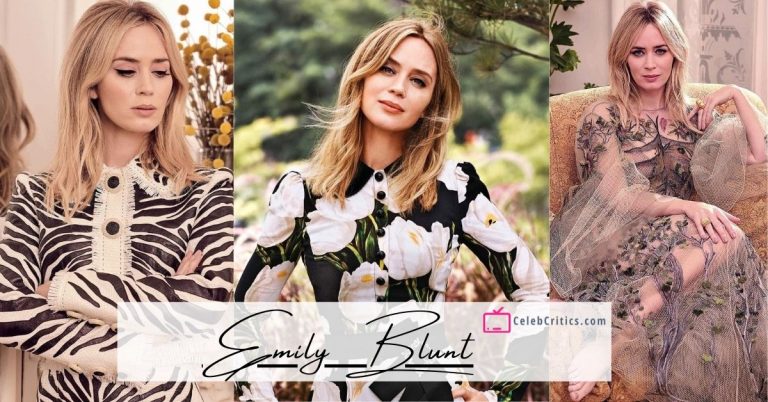 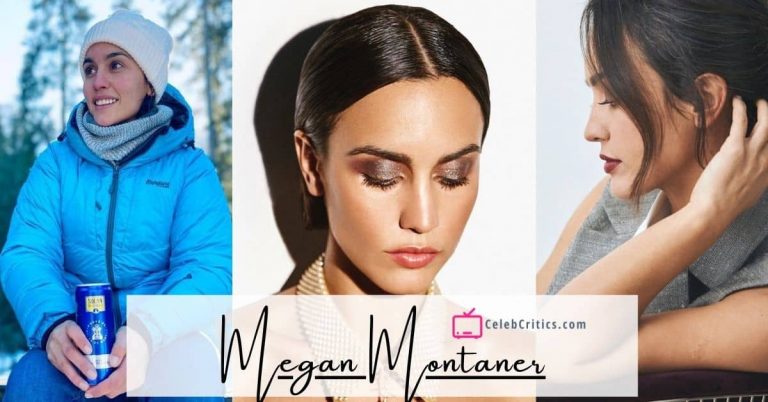 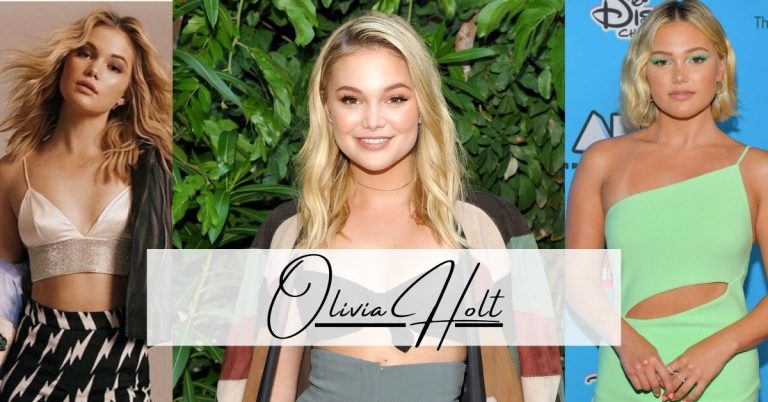 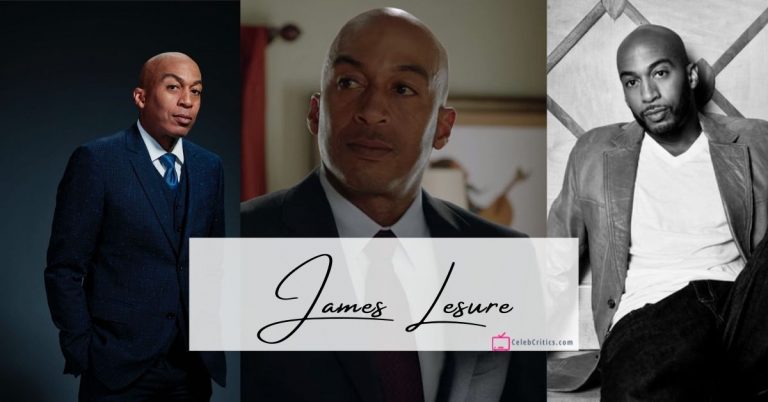