Who is Bronwyn Vance?

Bronwyn Vance is a popular celebrity child. The daughter of actors Angela Bassett and Courtney Vance, Bronwyn Vance, and her twin brother Slater Vance were born on January 27, 2006, via surrogacy.

Often making headlines for her public appearances with her famous parents, Bronwyn Vance is passionate about social work.

In fact, the Bronwyn Vance has been honored with numerous awards by social welfare organizations for her contributions to society and those in need.

Bronwyn Vance was born on January 27, 2006. She and her twin brother, Slater Vance was born via surrogacy to their parents, Angela Bassett and Courtney Vance.

Bronwyn Vance is the daughter of acclaimed actors Angela Bassett and Courtney Vance. Bassett and Vance met each other for the first time in drama school.

During this time, Courtney was dating someone else. His former girlfriend was, in fact, Angela’s co-actor in a stage play.

Due to Angela Bassett and Courtney Vance’s busy careers, the couple was not able to plan their family earlier. Later, when they finally decided to have kids, the couple faced many complications.

Bassett and Vance tried for more than seven years to get pregnant. Unfortunately, they faced many issues during the process and then finally chose IVF as an option for having kids.

In an interview with Oprah, Angela Bassett revealed that before she and her husband decided to conceive their children via IVF, they had considered adoption. However, the couple was still unable to have kids through IVF. After their mutual friend suggested that they try surrogacy to have kids, the celebrity couple was finally able to welcome their kids, Bronwyn and Slater.

Bronwyn Vance and her twin brother Slater Vance were premature babies. Born via surrogacy, the twins were born 5 weeks before their due date. Despite the premature delivery, both Bronwyn and Slater were healthy and there were no complications related to their birth.

A Yale University graduate, Bassett is an Academy Award nominee and has also been nominated for the Primetime Emmy Awards seven times. In 1993, Bassett rose to prominence following her portrayal of Tina Turner in the biopic What’s Love Got to Do with It.

She is known for her portrayal of Betty Shabazz in Malcolm X and Panther. Likewise, she played the role of Katherine Jackson in the 1992 film, The Jacksons: An American Dream.

Her other notable roles include Voletta Wallace in Notorious, Amanda Waller in Green Lantern, and Coretta Scott King in Betty & Coretta. Likewise, Bassett portrayed the role of Bernadine Harris in Waiting to Exhale, Rachel Constantine in Contact, Stella Payne in How Stella Got Her Groove Back, Janet Williams in Music of the Heart, Lynne Jacobs in Olympus Has Fallen, and Queen Ramonda in Black Panther.

The Yale alumni are all set to reprise her role of Queen Ramonda in Black panther’s soon-to-be-released sequel Black Panther: Wakanda Forever. When it comes to her TV career, Bassett is most popularly known for playing the role of Rosa Parks in the television film The Rosa Parks Story.

Her recurring role on American Horror Story: Coven earned her a nomination for the Primetime Emmy Award for Outstanding Supporting Actress in a Miniseries or a Movie. In addition, Bassett played the role of Desiree Dupree in the series’ fourth season and appeared as Ramona in its fifth season.

Bassett returned as Monet Tumusiime in the series’s sixth season and had a guest role as Marie Laveau in the eighth season of the hit horror anthology series. In 2018, the Screen Actors Guild Award winner produced and starred as Athena Grant in the drama series 9-1-1.

Born on March 12, 1960, Courtney Vance is an American actor known for his work in films including Hamburger Hill, The Hunt for Red October, The Preacher’s Wife, Cookie’s Fortune, Terminator Genisys, and Isle of Dogs.

A Tony Award winner, Courtney Vance has appeared on several TV shows such as Law & Order: Criminal Intent, Picket Fences, The Closer, Revenge, Scandal, and Masters of Sex. Moreover, Vance played the role of Johnnie Cochran in The People vs. O. J. Simpson: American Crime Story which earned him a Primetime Emmy Award for Outstanding Lead Actor in a Limited Series or Movie.

Serving as the Board of Directors for The Actors Center in New York City, Courtney Vance’s most recent work includes the HBO television film, The Immortal Life of Henrietta Lacks, National Geographic’s limited series Genius: Aretha, and the HBO drama series Lovecraft Country. Vance won a Primetime Emmy Award for Outstanding Guest Actor in a Drama Series for his performance in Lovecraft Country.

Related: Check out the Lifestory of O.J. Simpson here.

Unlike her famous parents, Bronwyn Vance has chosen not to follow in her parent’s footsteps. So far, Bronwyn has not had any acting experience.

Instead, both Bronwyn and her brother Slater are passionate about music and have also created many songs together. Slater, in particular, has released many songs on YouTube and also plans on releasing an album shortly.

As a child, Bronwyn appeared as a guest on The Oprah Winfrey Show. She came on the show as a guest along with her parents who were interviewed by Oprah about their experiences in raising two young children.

Apart from this, Bronwyn Vance is also actively involved in social work. The daughter of Courtney Vance and Angela Bassett is a Student Member of a social welfare organization called Leukemia & Lymphoma Society Greater Los Angeles.

The organization focuses on raising funds for cancer patients. As an active member of the organization, Bronwyn was able to raise over USD 60,000, and in 2022, she received the Los Angeles Team Member Of The Year award.

Although being a celebrity kid has its perks, Bronwyn Vance has had her fair share of struggles. Angela Bassett, in an interview with Page Six revealed that Bronwyn and Slater faced racism in their childhood.

“Even from the age of 4, from preschool, they’ve had to deal with — and as crazy as it seems or sounds — color issues. It makes you gasp and it just squeezes your heart sometimes, because you never want your kids to go through these sort of pain issues or you thought it’d be much later, once they get a firm footing of who they are”.

Bronwyn Vance is currently in a relationship with a guy named William. William and Bronwyn have been dating each other since they were 15 years old.

Talking about her daughter’s relationship status, Angela Bassett in an interview with US Magazine, said,

“My daughter asked if she could have a boyfriend, so she’s starting to date, but it’s still sweet.

Bronwyn Vance is yet to start a career of her own, there still isn’t any information about her net worth. However, since she is the daughter of Angela Bassett and Courtney Vance, the celebrity kid enjoys a lavish lifestyle that most can only dream of.

Courtney Vance has an estimated net worth of approximately USD 4 million. Likewise, Angela Bassett has a whopping net worth of roughly USD 21 million. Together, the power couple boasts an impressive combined net worth of USD 25 million. 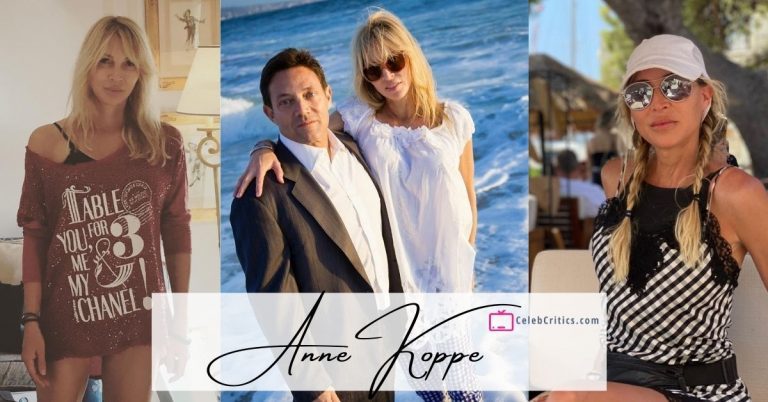 Who is Anne Koppe? Anne Koppe is a businesswoman who became famous after being the partner of… 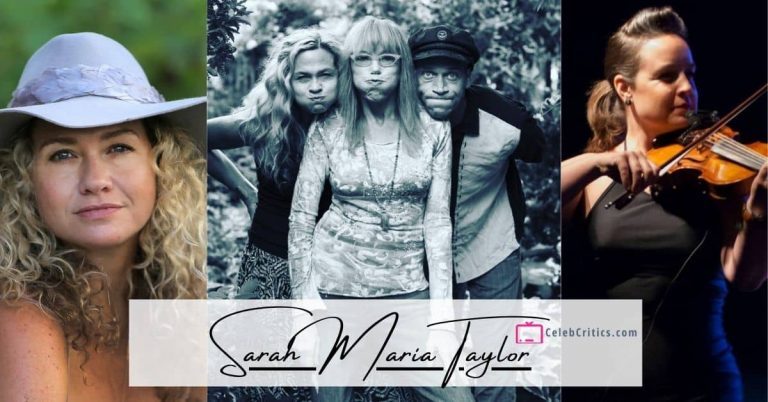 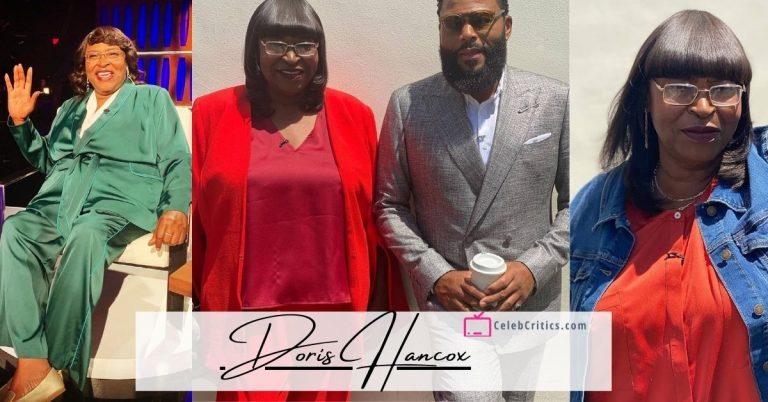 Who is Doris Hancox? Doris Hancox is a famous American actress and television personality. Also known… 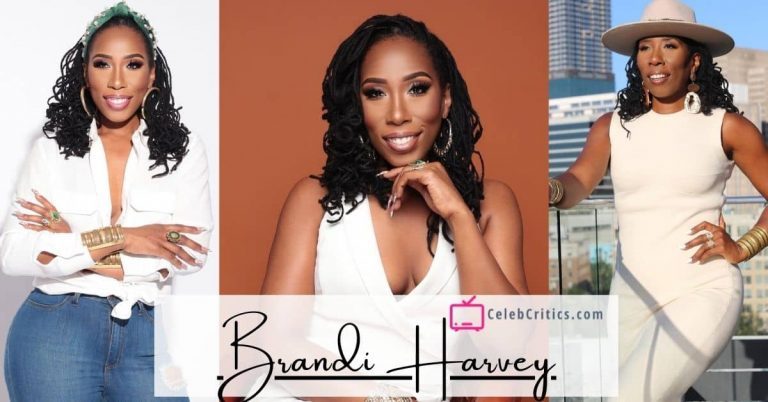 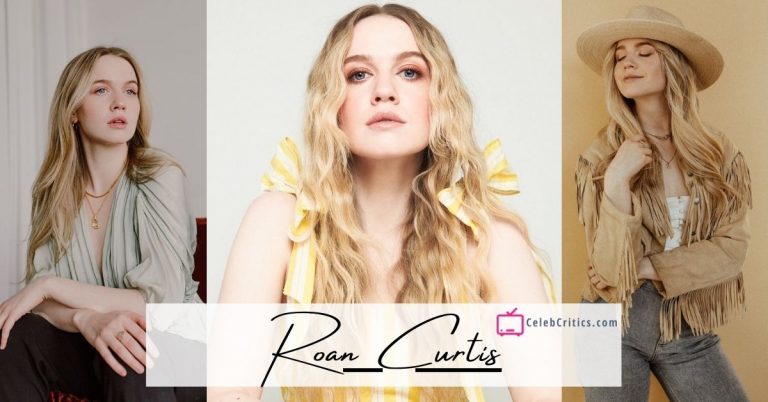 Who is Roan Curtis? Roan Curtis is a Canadian actress. Furthermore, she has appeared in movies/TV… 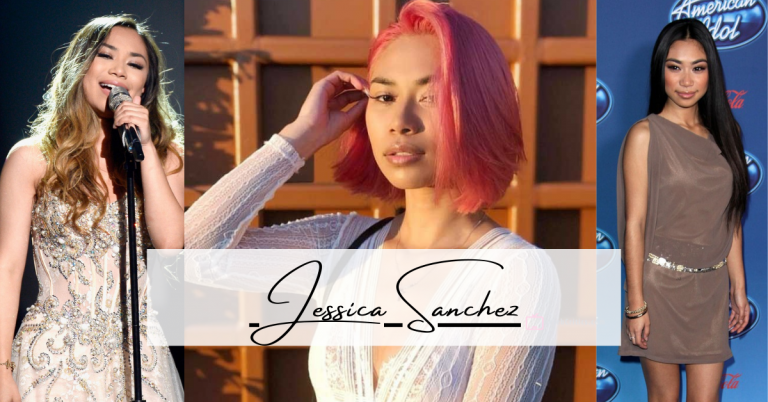