Bruna Marquezine is a Brazilian actress and model. She was born on August 4, 1995. She is also known as Bruna Reis Maia. Bruna has been a part of many Brazilian movies and TV shows. Likewise, Bruna has dated Brazilian footballer Neymar Jr. The two of them are known for their on-again-off-again relationship.

Bruna Marquezine was born in Duque de Caxias, Rio de Janeiro, Brazil. Her parents are Neida Maia and Telmo Maia. Although her birth name is Bruna Reis Maina, the actress adopted the surname Marquezine as a tribute to her grandmother.

Bruna Marquezine was in a relationship with Brazilian footballer, Neymar Jr. in the past. They first met the PSG ace in 2012. Before dating Neymar Jr, Bruna was dating rapper, Diego Raphael Villanueva.

A year after starting their relationship, Bruna and Neymar Jr. called it quits in 2013. However, they reconciled in 2014. A few months later, Neymar Jr. and Bruna broke up again. After this, Bruna was linked to Brazilian model, Marlon Teixeira, actor Mauricio Destri, and musician Tiago Iorc.

In October 2016, Bruna got back together with her ex-boyfriend, Neymar Jr. They broke up again in June 2017. According to many sources, Neymar wanted to get married but Bruna wanted to focus on her acting career.

Due to the differences in their priorities, their relationship could not work out. They rekindled their relationship on New Year’s Eve 2017 but they eventually called it quits in October 2018. In the present, Bruna is single and is focusing on her acting career.

Bruna Marquezine has an estimated net worth of USD 3 million. Her main source of income is her acting career.

Bruna started her acting career at a pretty young age. She worked as a model and also appeared in many commercials and music videos. She made her acting debut in 2003 in Mulheres Apaixonadas where she played the role of Salette. Bruna’s portrayal of Salette earned her many awards and accolades. She won the Melhores do Ano, Trofeu Imprensa, and Trofeu Leao de Ouro awards.

In 2005, Bruna played the role of a blind character named Maria in the TV show, América. Her performance was appreciated by critics as well as the Brazilian audience. Bruna won the prestigious Maria Clara de Teatro Awards and the Premio Conta Mais. Similarly, she was awarded the ABL Awards and Medalha Tiradentes for Best Child Actress.

Bruna appeared as Miss Belezinha in Aquele Beijo in 2011. In the same year, she played the role of Lurdinha in Salve Jorge. Additionally, Bruna Marquezine also appeared in the movie Deus Salve O Rei. 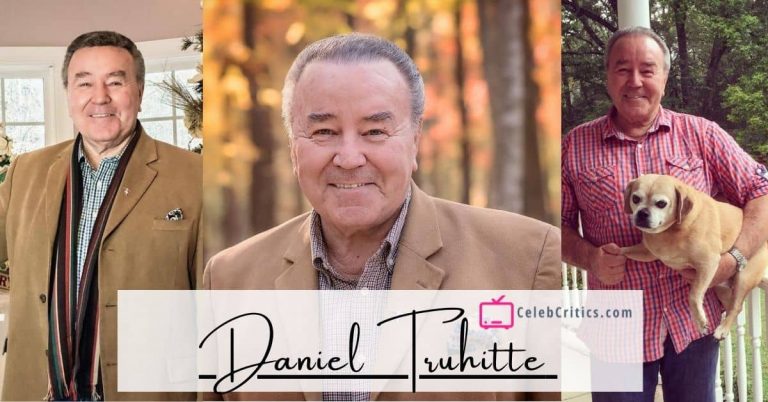 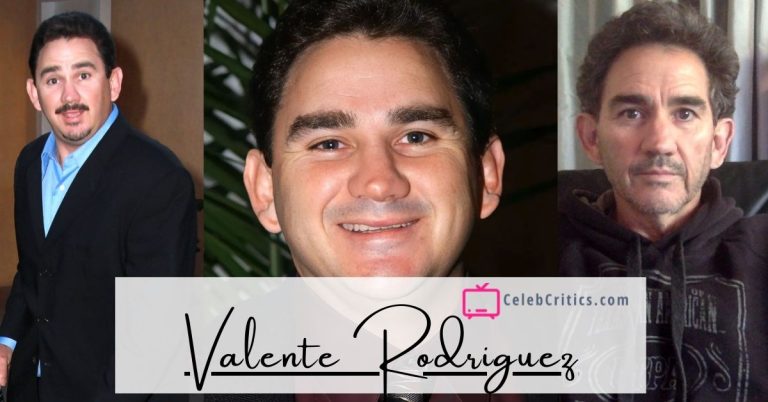 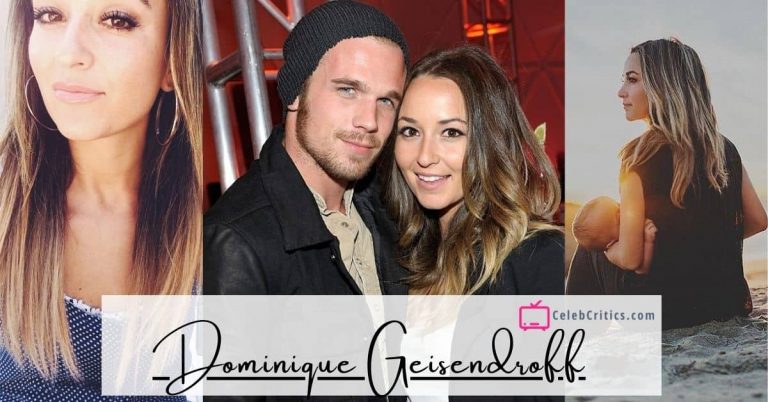 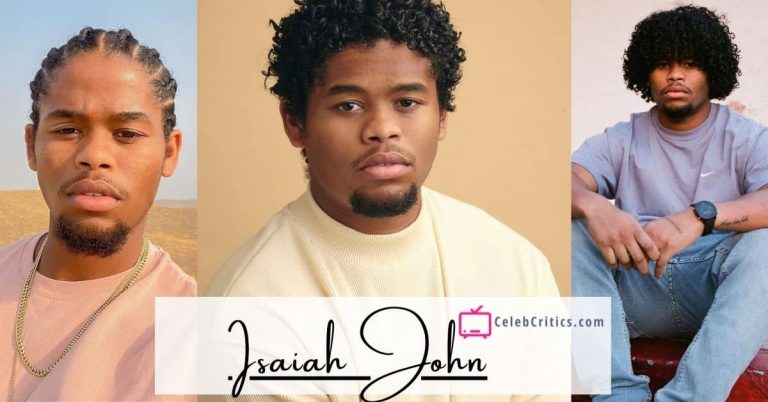 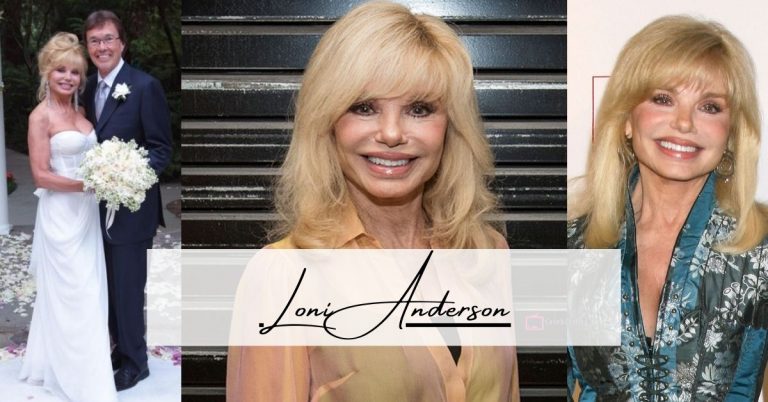