Shawn Mendes and Camila Cabello’s two-year relationship has come to an end.

In a joint statement posted on their Instagram Stories, both singers shared the news with their followers.

“Hey guys, we’ve decided to end our romantic relationship but our love for one another as humans is stronger than ever,” they wrote. “We started our relationship as best friends and will continue to be best friends. We so appreciate your support from the beginning and moving forward.” They signed it Camila and Shawn.

As described in his 2020 Netflix documentary, Shawn Mendes: In Wonder, they met in 2014, when she was still a member of the girl group Fifth Harmony, and both were picked to open for singer Austin Mahone’s tour. They were just friends until they ran into each other backstage at a Taylor Swift concert the next year, where he was the opening act. “That’s truly when the f story started,” she said of their collaboration on a song. “I guess he liked me but I don’t really know,” she said, adding that she “truly liked him.”

He also said sweet things about her.

“For the past four years, [going from] just being friends and not being able to see each other very often to finally being able to be together,” Mendes said, “she was always there to look out for me as a human being. She’s got my back, and I think that’s what your partner’s for.”

The “Senorita” singers kept their relationship hidden most of the time — except when they sang together, of course — but there were a few times when they let down their guard. In April 2018, he made her weep when he claimed in an interview that she was his “favorite person in the entire world.”

According to Buckingham Palace, Britain’s 99-year-old Prince Philip has been admitted to hospital after feeling unwell…. 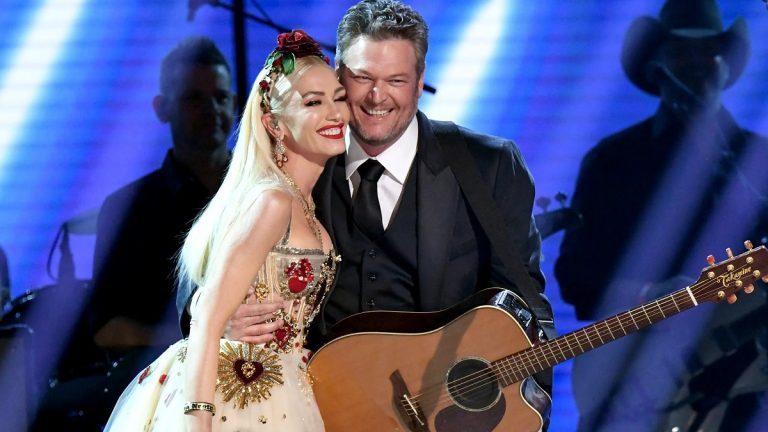 Blake Shelton is on the verge of beginning a new phase of his life, and it… 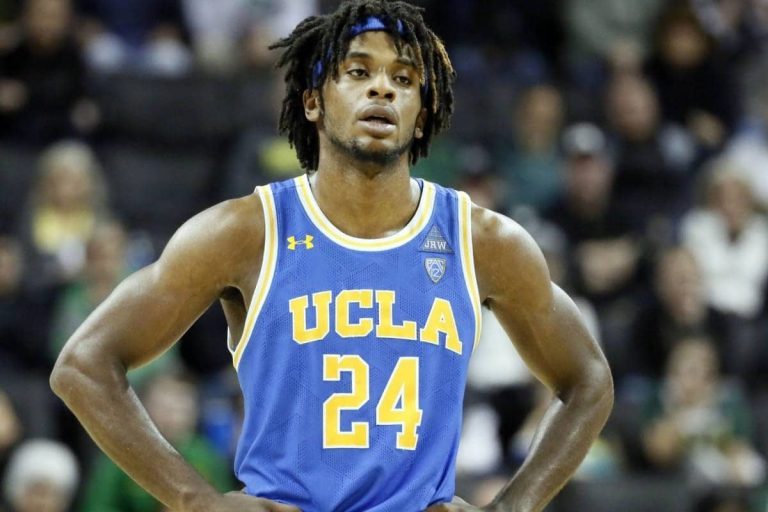 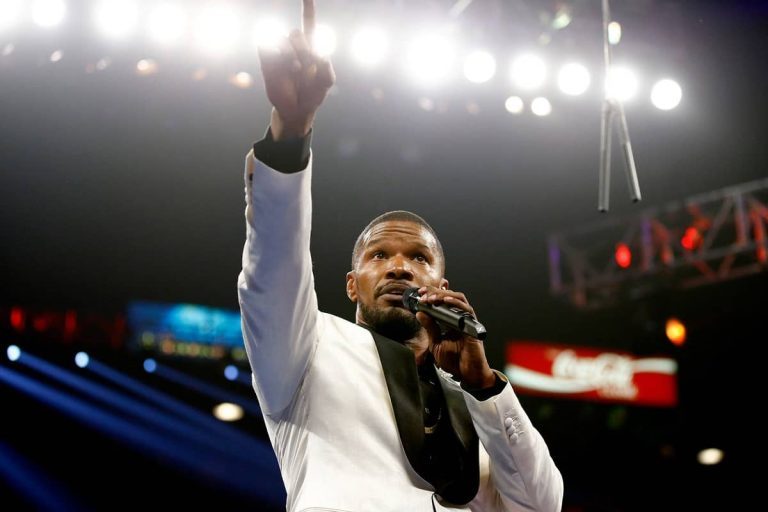 Adele and her boyfriend Rich Paul have made their relationship official on Instagram. On Sunday, the…