Do you think it’s a teaser for a longer music video? An entire visual album? It’s only Beyonce who knows!

The ever-elusive Beyoncé never reveals her next move, whether it is her album release, her visual treatments, or her performances. First, with a teaser for “I’M THAT GIRL,” the lead single from her disco-inspired album, Renaissance. Then, with a quiet release, Queen Bey debuts a stunning nightclub, fit with a horse at the bar (literally).

At the time of the Renaissance’s release, no music videos appeared (contrary to the rollout of Lemonade). Renaissance may get the same visual album treatment as Beyoncé’s previous albums. However, Queen B’s always got tricks up those extra long gloves, and from the looks of it, we may be in for a full-length treat unless she genuinely plans on sharing the other half of the music video.

The teaser shows Beyoncé looking at home, sporting a chrome bodysuit, holstered microphone, and a sky-high beehive (she is Queen B, after all).

We quickly pass by an Everything Everywhere All At Once-like mirage of different looks, possibly teasing the other music videos to come. 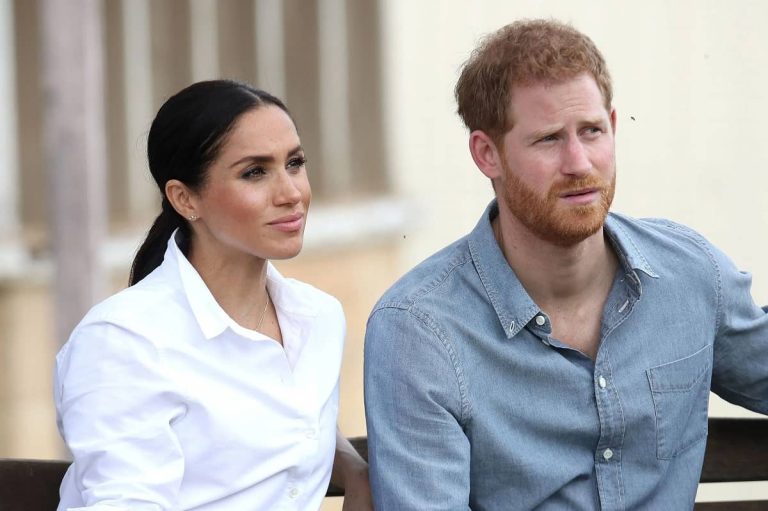 Prince Harry and Meghan Markle, Duke and Duchess of Sussex, continue to have drama in the… On Monday, HBO accidentally released the “Snyder cut” of the superhero film Justice League on HBO… 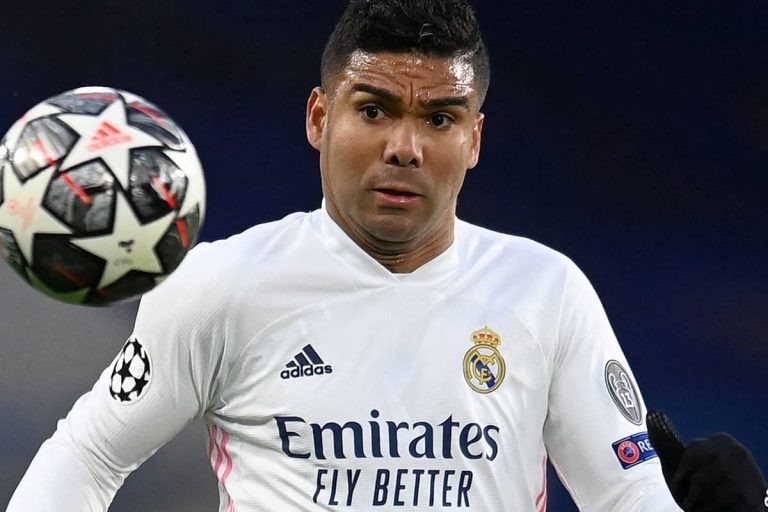