Who is Clement Giraudet?

Clement Giraudet is a 38 years old. He is the husband of the veteran actress Robin Wright. Robin is now 55.

They married in 2018 and have had a happy marriage ever since. Clement works in the fashion industry. He was born and raised in France and is currently working with Saint Laurent.

The fashionista is interested in outdoor sports apart from his career in fashion and glamour. He indulges in mountain biking, surfing, and snowboarding in his free time.

In the following article, let’s learn more about Clement Giraudet and his life.

Clement Giraudet was born in Provence, France, on June 17, 1984. His mother was a teacher, and his father was a fashion designer, which might have inspired his career choice.

Clement is a Gemini. A Gemini man is adaptable, loyal, honest, and outspoken; however, he is inconsistent, overly anxious, and judgmental.

The name Clement is a French name that means merciful.

Clement Giraudet went to the University of Bedfordshire to acquire his Bachelor of Arts (Business Administration) degree. Additionally, he has a Master’s Degree in CMI from Emlyon Business School and MBA in Luxury Brand Management and International Marketing from the EDC Paris Business School.

You will be surprised to know he can fluently speak English, French, and Spanish.

Clement is 5 feet 9 inches (174 cm). He is interested in fitness and has maintained his physique quite well.

He loves outdoor activities like mountain biking, snowboarding, and surfing. Clement Giraudet frequently shares photos from his adventures on his Instagram profile.

Robin and Clement Giraudet may have met together multiple times for work purposes. However, both were seen together in Paris Fashion Week in 2017 for the first time.

The couple, since then, has been photographed on several occasions.

However, rumors about their affair started spiking after seeing them at a soccer game at Parc des Princes Stadium with Robin Wright’s son Hopper Penn.

The rumors turned out to be true. Wright and Giraudet got married in August 2018 despite their age gap of two decades.

Clement Giraudet and Robin Wright were photographed kissing during a weekend in Paris. The picture showed Robin wearing a wedding band, raising speculations that the couple was secretly engaged.

They wedded in Giraudet’s hometown in France.

Robin’s daughter from her previous marriage, Dylan, was also present at the wedding.

They had their reception at La Roche-sur-le-Buis. Robin Wright wore a bohemian lace wedding gown designed by Kemal Harris.

The newlywed couple supposedly spent their honeymoon in Ibiza, Spain.

They also spent their honeymoon in Formentera, where they were seen kissing and hugging amidst the beautiful view of the Balearic Islands.

Robin was born on April 8, 1966, in Dallas, Texas, to Gayle Gaston and Freddie Wright. Her mother was a national director at Mary Kay, and her father was a pharmaceutical executive.

Robin Wright is an acclaimed actress who has done several movies and television series. As a model, she started her career in front of the camera in her early teens.

She entered the acting sphere with a role in the soap opera “Santa Barbara” in 1984. Her performance nominated her for many awards, including the Daytime Emmys.

After that, Robin appeared in many fan-favorite movies such as The Princess Bride, Wonder Woman, Denial, The Playboys, Toys, State of Grace, and others, making her a well-known name in Hollywood.

She has also performed in the blockbuster movie “Forrest Gump” alongside Tom Hanks.

“House of cards” actress Robin has had a history of lovers and marriages.

Robin Wright married Dane Witherspoon, her co-star in Santa Barbara, in 1986. They met on the soap opera set in 1984.

The couple later separated in 1988 after two years of marriage.

After that, Robin started dating Sean Penn, the ex-husband of Madonna, in 1989. After that, they had an on-and-off relationship for many years.

Wright and Penn were married in 1996 and filed for divorce multiple times before finally parting ways in 2010.

In February 2012, the Forrest Gump actress started dating actor Ben Foster, and they got engaged in 2014. The pair canceled their engagement in November 2014 but got back together and got engaged yet again in January 2015.

They finally called it quits in August 2015 and got separated.

Clement is the father of a daughter and a son from Robin’s previous marriage. She has a daughter Dylan Frances and a son Hopper Jack from her last marriage with Sean Penn.

Clement Giraudet may have a son with her, but we are not sure.

The career of Clement Giraudet

Clement Giraudet started his career as an intern at Longchamp in 2008. He worked there for a year.

Clement then worked as a marketing intern at Christian Dior Couture in 2009. He then had the opportunity to work as Assistant Store Director at Balmain in Paris for three years.

Clement Giraudet joined Saint Laurent in 2013 in Paris as a store director. He is currently working as a Worldwide Vip relations manager.

Fashionista Clement Giraudet has steered away from any controversies or scandals till now.

He has had a successful and peaceful career. Although he is constantly in touch with big superstars, he hasn’t made any headlines in the form of controversy.

His wife, Robin Wright, has had a prosperous career and is a great philanthropist working with many charities for donations and human rights issues.

Her co-actor Kevin Spacey in the show “House of cards” was in a scandal regarding sexual misconduct, and Netflix almost canceled the show. But Robin firmly denied having any personal link with him out of work and stated that the show must go on.

Clement lives a luxurious life with a successful actor and wife, Robin Wright, thanks to his high-end luxury fashion brand position. He is estimated to have a net worth of about USD 4 million.

However, Robin is reported to have a net worth of USD 65 million that she has accumulated through her decades of work in Hollywood.

Clement is active on his Instagram page and has gathered over 35.7 thousand followers. His Instagram handle is @clmgiraudet, and he frequently posts pictures of him enjoying his time in outdoor activities, especially cycling.

How old is Clement Giraudet?

Who Is Robin White Married To?

Robin Wright is currently married to Clement Giraudet. She has been in two marriages before tying the knot with Clement. They have an age gap of around 20 years. 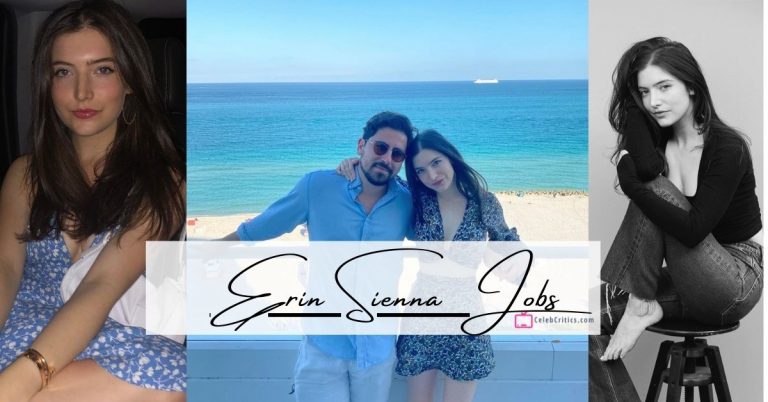 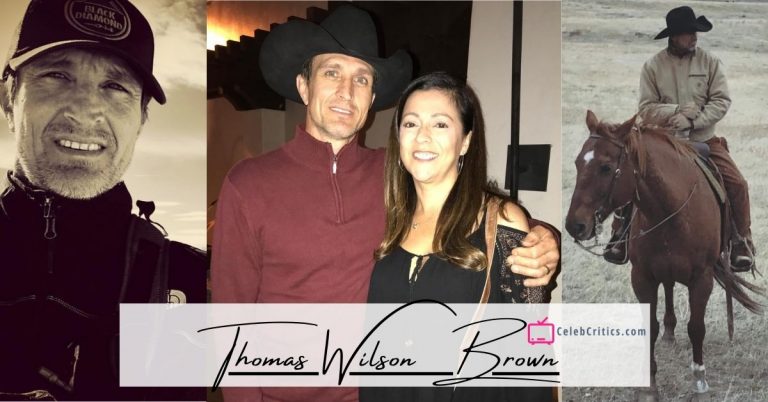 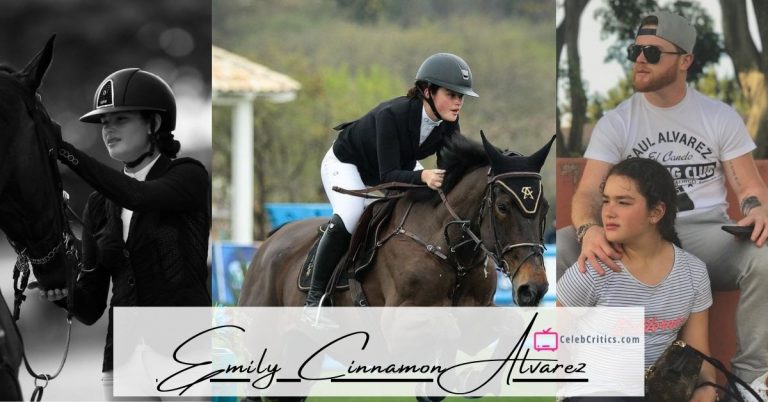 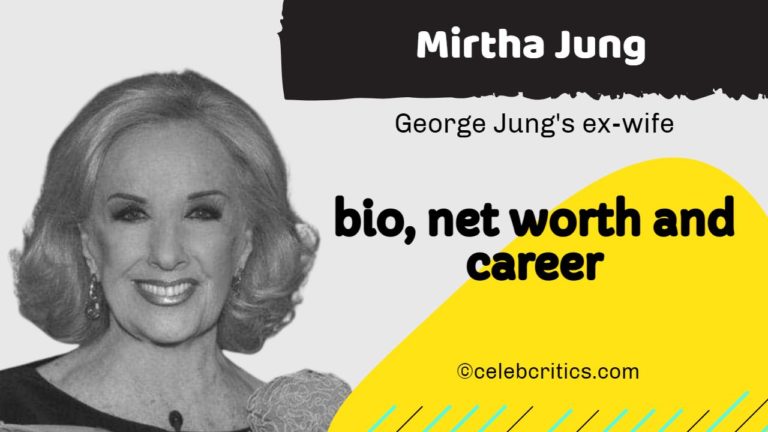