Communism is an economic system where the government owns the primary productive resources in society. Private ownership doesn’t exist in this financial system, and all wealth is shared among the people, including land, factories, mines, and machinery.

Unlike Communism, Capitalism is an economic system based on the idea of free-market where individuals can own property, run companies, and employ workers. After witnessing the oppression of the workers by the ruling class, Karl Marx, a German revolutionary of the 19th Century, used the term “Communism” to envision an ideal and “equal” society.

Utilizing the Marxist concept of Communism, many countries such as Russia and China adopted the Communist system of government in the 20th Century. However, despite these countries attempts to create a classless society through Communism, Communism has mostly failed to make an egalitarian society.

Regardless of whether you believe in Communism or Capitalism, we have got you covered if you are looking for some funny memes. Scroll below for some of our top picks of the funniest Communism memes to blow off some steam and enjoy some hearty laughs!

Now, that is a plot twist nobody expected. This one is hilarious.

How accurate is this meme? Are you a Capitalist or a Socialist? Let us know!

There is no “Me” in Communism. It’s always “We.” This is why even the cats in Communist countries make a “Wow” sound instead of a “Meow.”

Are you from a Communist country? If yes, you are probably unfamiliar with memes. Usus, however, might ring a bell.

If you have a dog, you know very well that all the food in your house doesn’t just belong to you. It also belongs to your dog. But, honestly, we didn’t realize dogs were so big on Communism until now.

There have been many versions of Communism in the world. We would be lying if we said that Tsipraism isn’t our favorite out of the many versions.

Are you still confused about what Socialism is? If yes, this meme perfectly describes it.

Communism hasn’t really worked in the countries that have adopted it and many experts argue that even in the future, Communism will ultimately be a failure. The Internet also seems to agree.

Check out 30+ Excited memes that capture your excitement.

Despite what other people say, some of us really do believe in Communism. However, we suggest you not to express your love for Communism in situations like this.

Stalin indeed had his beliefs. Were those beliefs right? Not!

This one has us rolling over the floor and laughing. Karl Marx is an underrated fantasy author. We hope the Communists won’t be mad at us for saying this.

We didn’t know that Yuri Gagarin wasn’t too fond of Communism. This somehow makes us like him even more.

What is the point of Communism if it fails to create a classless society? Isn’t it just Capitalism if different classes still exist?

Communism can be many things. However, it is definitely not this.

Karl Marx makes an appearance yet again. We would rather turn blue and white than ever turn red.

We believed that Communism didn’t work until we saw this image. So guess we will finally have an alternative to bottle openers from now onwards, thanks to Communism.

Of course, there is an alternative to Capitalism. It’s Communism!

Don’t you just hate having friends who don’t believe in the power of Communism? Yes, us too! Just wait till the day comes when Communism takes over the entire world!

Enjoy the Funniest Avengers memes found on the internet.

This meme really encapsulates the true meaning of Communism. Honestly, we can’t stop laughing at this one.

We all have different tastes in music, and it can be pretty tricky to guess what kind of music a person is into. Nevertheless, if you are a Communist, we can easily guess what songs you have on your playlist.

Haven’t we all been in this situation? Somehow all of your classmates turn into Communists when they see you with a pack of gum.

This is probably our favorite Communism meme out of the lot. The humor in this one is top-notch.

The third one definitely does not make us hungry. Not at all!

Now, that’s a meme only Communists will appreciate. Capitalists, we’re sorry if this one offends you.

Modern problems require modern solutions. We always knew Communists were up to some mischief.

Did you hear Laurel or Yanny? Or, did you hear “Communism shall revive”? Let us know!

To the left or to the right? Which way do you go?

It is no longer your meme. It is now our meme.

At this point, everyone in the world seems to have accepted that Communism is bound to fail. This doesn’t however, include the Communists. They seem to live in an entirely different world altogether.

This is pure comedic gold. Share this with your friends who appreciate a good Communism meme.

This discussion is making my blood boil. Let me just swing my Communist fist at these Capitalists.

Girls, is your boyfriend a Communist? How hard is it to get him to meet your parents without bringing up his political viewpoints? Let us know!

Communism and dictatorship go hand in hand. No arguments about this one!

Now, that is one tough choice. However, we have another new choice altogether: abolish Communism. Wouldn’t that be great?

Avoid sending this meme to your Communist friend. We don’t think they’ll be able to handle the burn.

This one really is hilarious. Save this one to share some laughs with your friends that love Communism memes.

This meme really takes the cake for the best Communism meme. Let us know which one was your favorite out of them all!

Here is the collection of memes for you to enjoy. 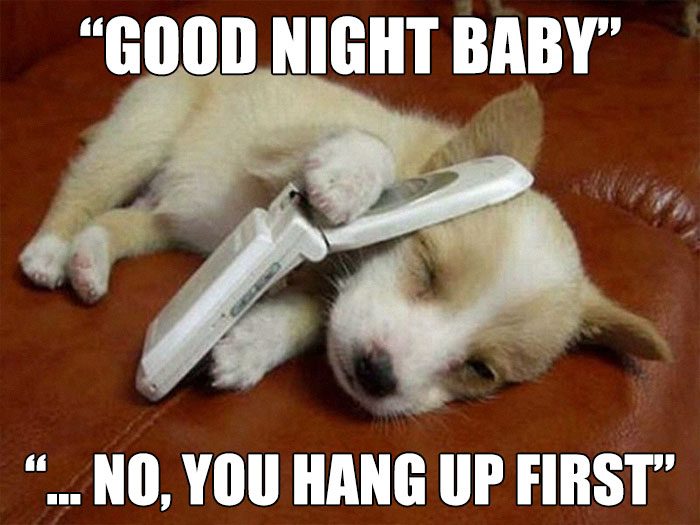 Couple Memes Relationships require a lot of time and energy. It takes a lot of work… 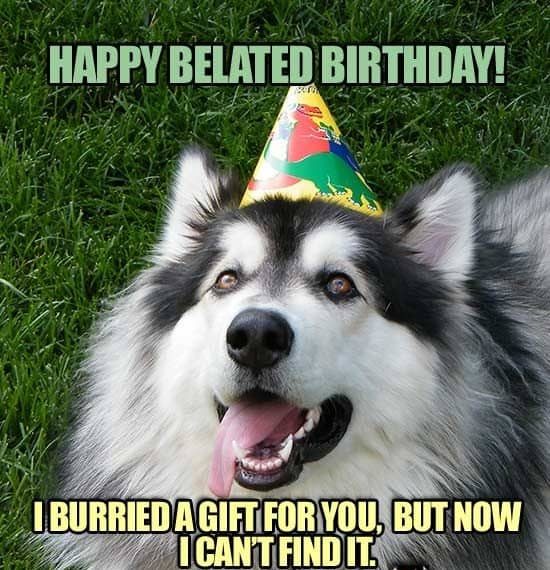 Belated birthday memes Birthday comes and goes every year, but it is tough to remember for… 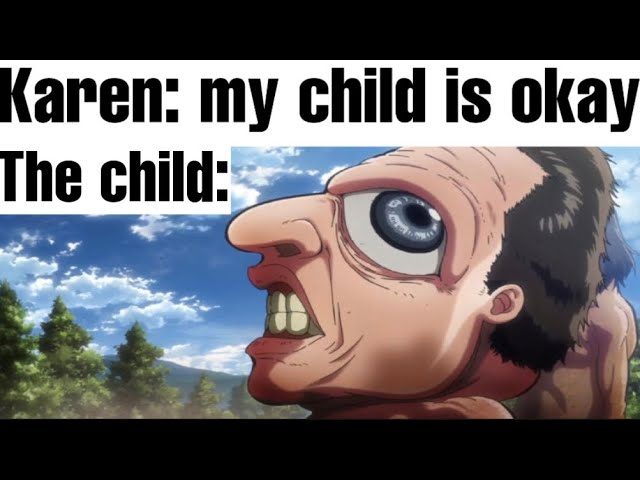 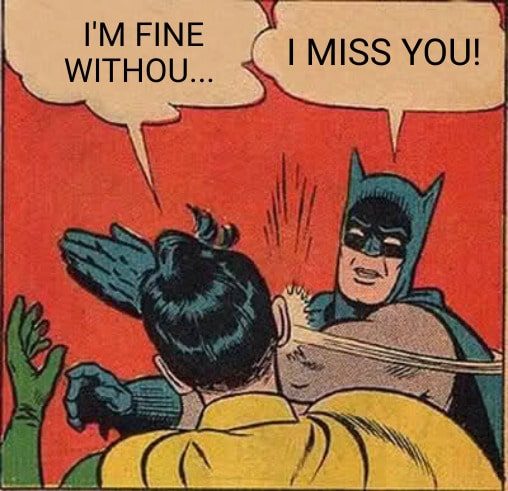 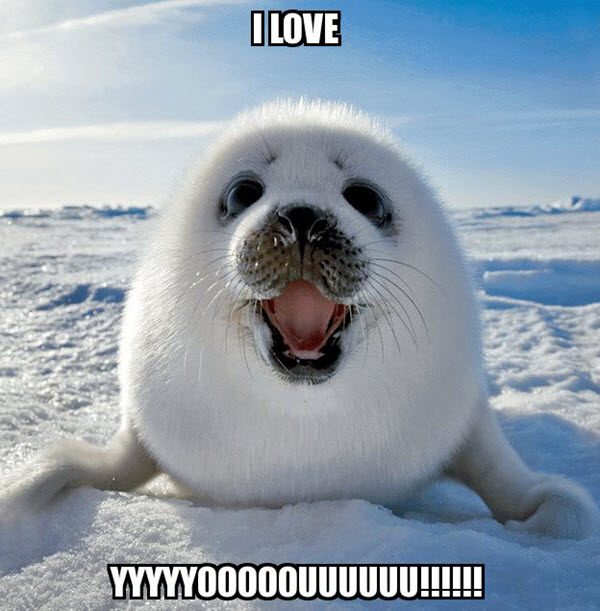 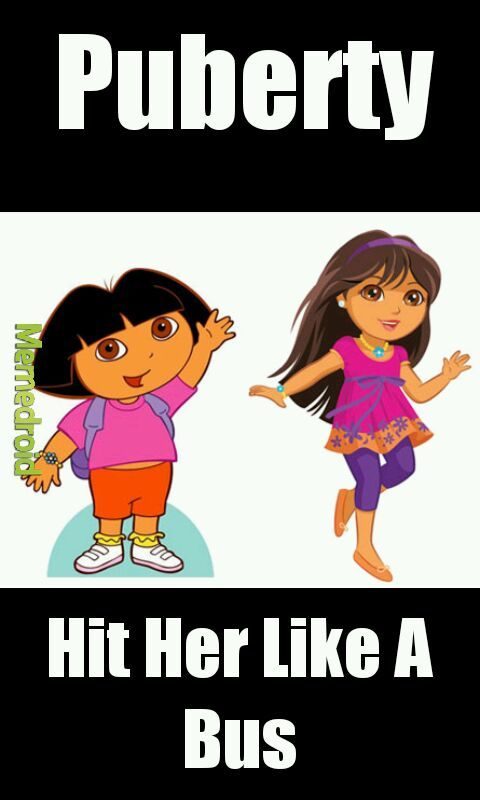 Dora memes Today’s world has Dora memes on the internet. If you are a 90’s kid,…