Ever since the origin of internet memes in the late 2000s, people have started using memes to express their ideas, behaviors, and emotions. Today, there is an abundance of memes related to several topics on the Internet, including Damn memes.

Damn memes have become largely popular among meme lovers on the Internet in recent times. Unlike other memes, Damn memes tend to be simple and are pretty funny even while using minimal words.

If you are searching for some good Damn memes, we have got quite a treat for you. Scroll below for some of our best picks of the finest Damn memes available on the Internet. Trust us, you won’t be disappointed.

Have you ever been able to hear an image? If not, here is your chance!

We love this Damn meme. We can even hear Kevin Hart himself saying it.

We all have reacted like this at least once in our lives. This has to be the most relatable meme out of them all.

We can’t stop laughing at this one. It is pure comedic gold.

We also have Some Disappointed Memes that won’t disappoint you.

Have you ever been in a situation like this before? Hardcore meme enthusiasts will relate to this one.

We don’t know whether we should be laughing or crying at this one. Honestly, we can somehow feel the guy’s pain in this one, yet we can’t stop giggling at the hilarity of this meme.

It really doesn’t affect the quality of the meme. However, we aren’t too keen on memes with mematic watermarks. What about you guys?

This meme encapsulates the overall energy of all the Damn memes. This has to be one of our favorites.

Are you obsessed with Brooklyn Nine-Nine as much as we are? Don’t you love this line from Captain Holt?

Read the the full biography of Brooklyn 99 Star Chelsea Peretti.

Now, this is a situation that would make all of us say, “Damn!”. Don’t you think so?

This meme captures the expectations versus the reality of trying to get your degree. But, of course, who knew even your degree had hands, right?

This one is hilarious. We bet the men in here will appreciate this meme.

We can’t stop laughing at this one. Send this to your friend who appreciates an excellent Damn meme.

Nobody expected Harry Potter to turn out like this. This one deserves a “Damn” from all the Potterheads.

Check out some hilarious Good job memes on the Internet.

Guys, have you ever seen a girl so fine that it makes you say, “Damn.” Can’t you relate to this meme a bit too much?

How hilarious is this one? Make sure you use this idea whenever your crush notices your friend over you.

That is one beautiful mouse. Even we are curious to find out its haircare routine.

Have you ever seen a meme that is relatable and humorous at the same time? If not, here you go! Thank us later.

We have all been in this situation before, haven’t we? But, honestly, this has to be one of the most annoying moments ever.

We didn’t know Mark Zuckerberg was such a ladies’ man. Guess there is a first time for everything, isn’t it?

Visit our meme page for the collection of memes. 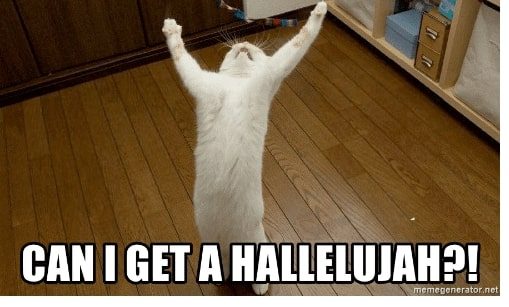 Hallelujah Memes Memes have become an essential and significant part of Internet culture in recent times…. 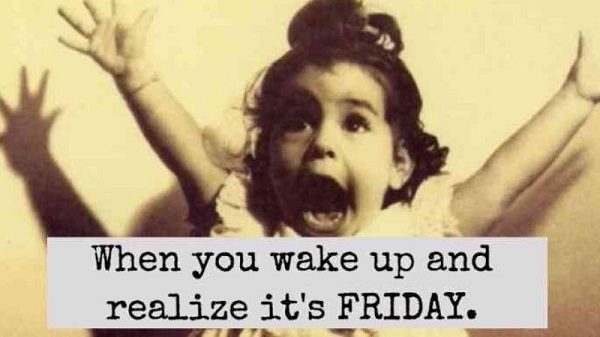 Friday Meme Friday is the most awaited day in any nation, which is adored by people…

Alissa Cara Alessia Caracciolo turns years old. She was born in Brampton, Canada. Alessia is a… 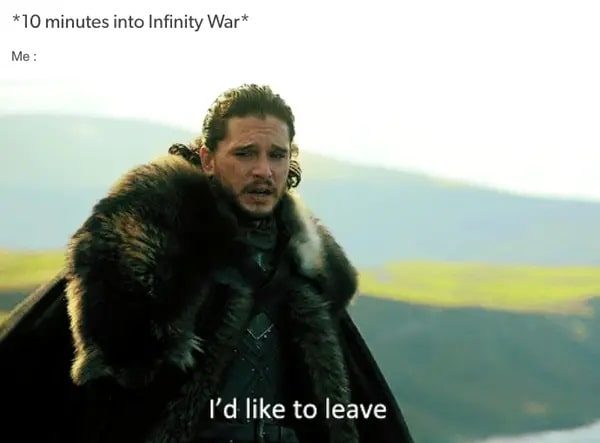 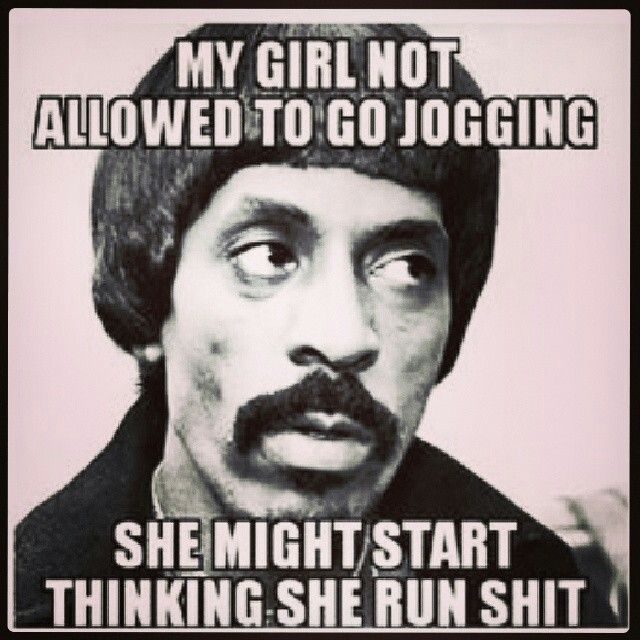 Ike Turner Memes are legendary. They are popular but if you do not know who he… 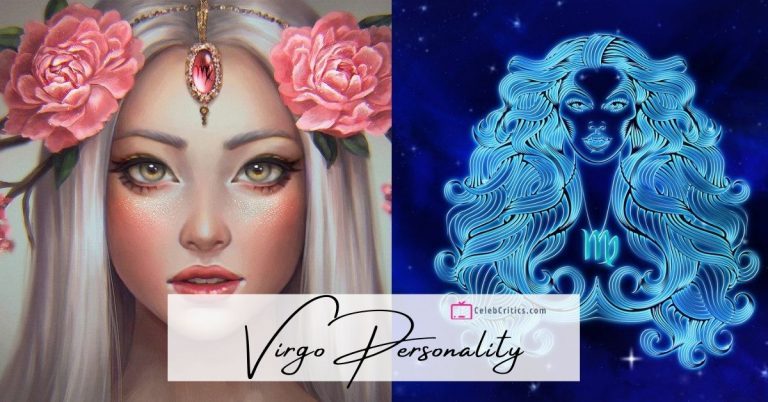 Virgo Overview If you’re born between August 23rd and September 22nd, you are a practical Virgo….