Who is Deborah Mays?

Deborah Mays is an American actress and playwright known for her work in The Great American Hero.

Deborah came into the limelight after her marriage and eventual divorce to NFL player Joseph William Namath. Likewise, she is also known by other names like May, Debbie, and Tatiana.

Deborah Mays was born on September 1, 1964, in Remington, Indiana, to Bud and Shirley Mays.

Deborah’s father, Bud Mays, was one of the partners in a plant that manufactured local toner for copy machines. Her mother, Shirley Mays, was a homemaker.

The Mays were one of the most affluent families in the Remington area.

Deborah is a Virgo. Virgo women are known for their intelligence and straightforward nature.

Their organization, articulation, and compassion are also outstanding.

After her father sold all of his stakes at the manufacturing plant, the family relocated to North Carolina. Upon moving there, Deborah attended North-eastern High School in Elizabeth City.

Since Debbie was academically gifted, she graduated high school much earlier than her peers. Upon graduation, she attended Sweet Briar College in Virginia.

Although she performed just as well, Debbie chose to drop out just after a year. Debbie dropped out because she moved to Los Angeles to become an actress.

Deborah Mays met her future husband, NFL player Joseph Namath in the early 1980s. They met at a voice class where Arthur Joseph was coaching her.

Joseph Namath had also taken admissions at the same institute, and Arthur Joseph introduced him to Debbie.

Debbie had previously mentioned to her voice teacher that she wished to marry a football player. Remembering this, Arthur Joseph thought Debbie and Joseph would be a perfect match.

After a year of seeing each other, Mays and Namath exchanged wedding vows on November 7, 1984.

After marriage, she changed her name to May Tatiana Namath.

After spending many years together, Debbie and Joseph’s marriage turned sour. The actress felt that her marriage lacked intimacy and excitement.

In an interview with Enquirer, Debbie claimed that her life was getting boring in Florida. She said, “Joe loves being out on the golf course all day, or watching sports on TV, while I love museums, art galleries, and the theatre. Florida was too boring for me.”

In 1988, Debbie relocated to California and found herself attracted to a plastic surgeon named Brian Howard Novack. They fell madly in love, and an affair started between them.

Consequently, Deborah decided to leave her husband. Namath was heartbroken upon learning about Debbie’s extramarital affair. He filed for divorce on March 19, 1999.

New York Jets drafted ex-husband of Deborah Mays for AFL in 1965. He was MVP multiple times in his career.

In 1985, Joe Namath was inducted into the Pro Football Hall of Fame. Additionally, he was an alcoholic.

The NFL player has credited Deborah for helping him to overcome his alcoholism. However, in the 2015 ESPN feature, he revealed that his wife had warned him that it would ruin their family if he did not stop drinking.

It prompted him to quit alcohol, and Namath remained sober for a long time. However, he suffered relapses during his bitter divorce from Mays and later in 2003.

After her divorce from Joe, Deborah Mays married Brian Howard Novack in 1993. She legally changed her name to Tatiana Novack.

As per reports, Deborah decided to change her name to Tatiana after the murder of her namesake cousin. Unfortunately, Deborah’s second marriage also did not last long.

The celebrity separated from her plastic surgeon husband in 2008. However, she still seems to use his surname.

A year after her marriage to Joe Namath, Deborah Mays welcomed her first daughter Jessica Grace Namath on October 12, 1985. She was born in Lenox Hill Hospital, New York.

Debbie and Joe had not checked their baby’s gender before the birth of Jessica. Thus, they had decided that if the baby were a girl, she would be named Jessica, and if it were a boy, he would be named John Jeffrey.

Five years after welcoming their little bundle of joy, Debbie enjoyed motherhood again when her youngest daughter Olivia Rose Namath was born on December 11, 1990. In the present, Jessica is a single mother. She was married to Brian Kennedy, but the couple filed for divorce in 2019.

On the other hand, Debbie’s youngest daughter, Olivia, has had a much different life than her elder sister. Olivia got pregnant at 16 and gave birth to a baby girl. She had the child with her friend, Edwin Baker.

Edwin Baker has been arrested several times for marijuana possession, burglary, and grand theft. Olivia herself was also arrested one time for driving under the influence.

Deborah Mays had a brother named Jeffrey Mays. Tragically, Jeffrey died in a fishing accident in the year 1980.

Jeffrey had gone out with one of his friends to fish. Unfortunately, however, the weather was terrible, causing ship wreckage.

After the wreckage, the rescuers couldn’t find Jeffrey’s body. So the authorities searched for Jeffrey and his friend’s bodies for several days.

Deborah Mays appeared in a few plays, which helped her acting talent to be recognized. Then, she landed a role in The Great American Hero, a comedy-drama superhero television series that aired on ABC.

The show premiered as a two-hour pilot movie on March 18, 1981, and aired until February 2, 1983. William Kat, Robert Culp, Connie Sellecca, Faye Grant, and William Bogert were also a part of the show’s cast.

Mays played the role of Tammy in The Great American Hero. After a brief stint as a television actress, Deborah moved to New York with Joseph William Namath.

Regardless of this, Deborah continued her acting career. She staged a play by Anton Chekhov in Manhattan in the 1990s. According to reports, Namath paid to rent a theatre to host the play for four days. After this, Mays worked on the 2012 documentary Namath.

The net worth of Deborah Mays

According to sources, the actress’s net worth is USD 18 million. Likewise, her ex-husband Joseph Namath has a net worth of approximately USD 25 million.

Deborah has accumulated a remarkable net worth from her career as an actress and playwright. Furthermore, the settlement she received after her divorce contributed to her net worth.

Debbie is quite active on Facebook. However, her account “Deborah Novack” seems to be private, and not much information has been made public.

Deborah’s profile picture features the actress smiling at the camera in a pair of sunglasses. Likewise, her cover photo seems to be taken during a ski trip. Besides Facebook, Deborah Mays is not active on any other social networking site.

Joe Namath and Deborah May separated on May 17, 1999.
The NFL legend has never remarried. However, he has been linked to Suzie Storm and Randi Oakes.

After separating from Joe Namath, Deborah Mays has been leading a private life. Due to two failed marriages And A Brief Acting Career, Deborah Has Remained Away From The Media Spotlight.

Deborah Mays and Joe started living separately in 1988. She began an affair with plastic surgeon Brian Howard Novack. It prompted him to file for divorce on March 19, 1999. 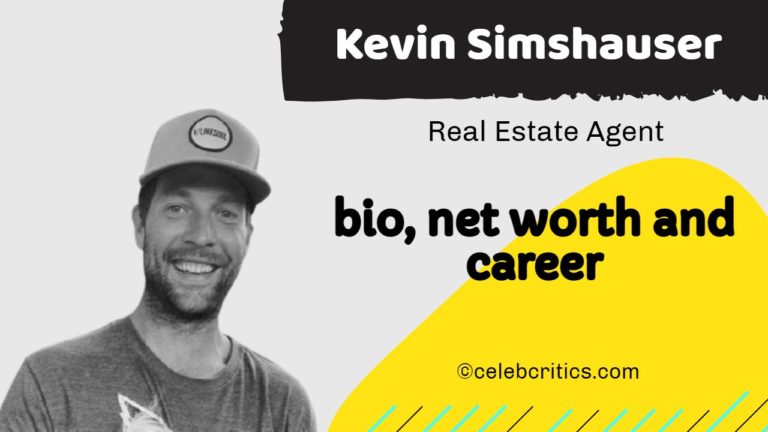 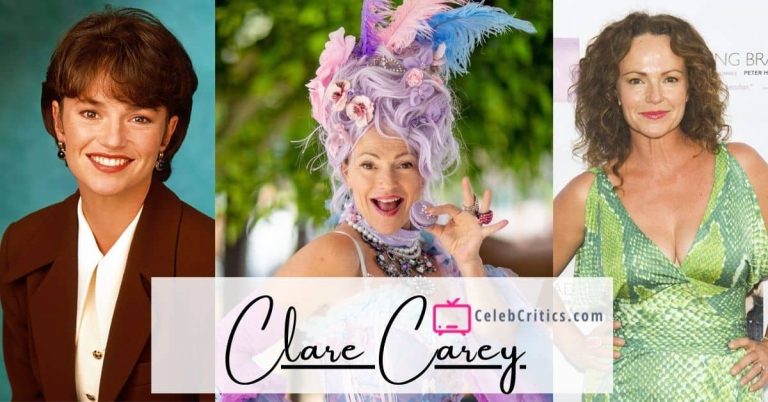 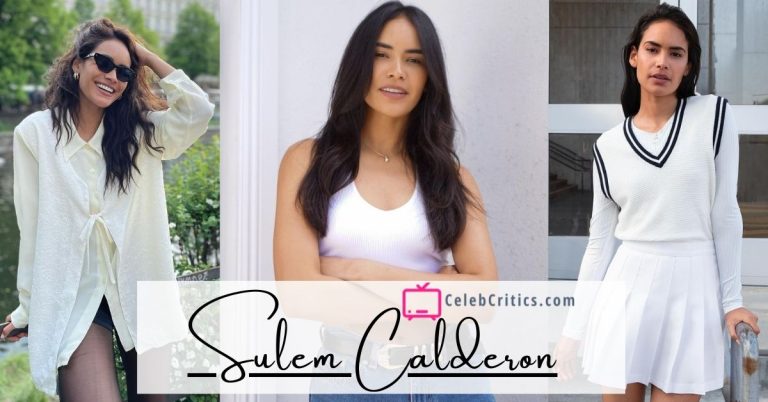 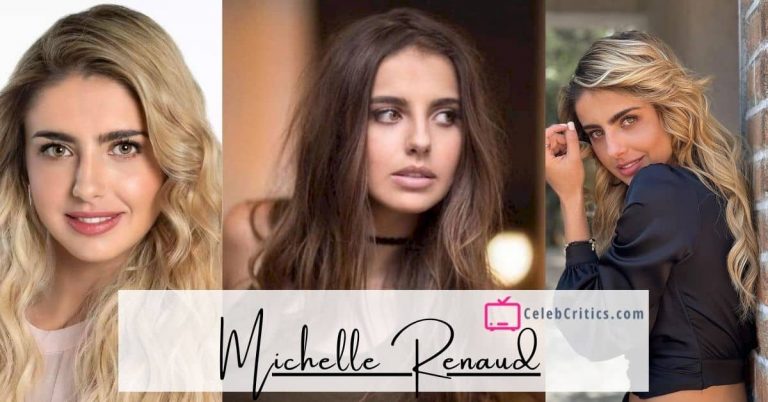