NY State is now taking him to court, seeking $250 million in penalties for him, including his children.

On Wednesday morning, an announcement about the scam came from New York Attorney General Letitia James.

Trump appears to have engaged in widespread fraud to increase his real estate holdings over several years.

The suit states, “The number of grossly inflated asset values is staggering, affecting most if not all of the real estate holdings in any given year.”

Letitia added, “All told, Mr. Trump, the Trump Organization, and the other Defendants, as part of a repeated pattern and common scheme, derived more than 200 false and misleading valuations of assets.”

In the suit, Trump allegedly defrauded lenders and financial institutions based on incorrect accounting data.

It appears that Trump has inflated his Mar-a-Lago estate to reassert his wealth.

According to the lawsuit, the South Florida property was worth $739 million when its actual value was $75 million.

As part of the settlement, the Empire State demands that Trump’s children also pay the price.

In the lawsuit, Donald Trump Jr., Ivanka Trump, and Eric Trump request a ban from serving as officers in any company in the state.

According to Trump’s attorney Alina Habba, the former president is not guilty of wrongdoing.

According to her, the suit is “neither focused on the facts nor the law – rather, it is solely focused on advancing the Attorney General’s political agenda.” 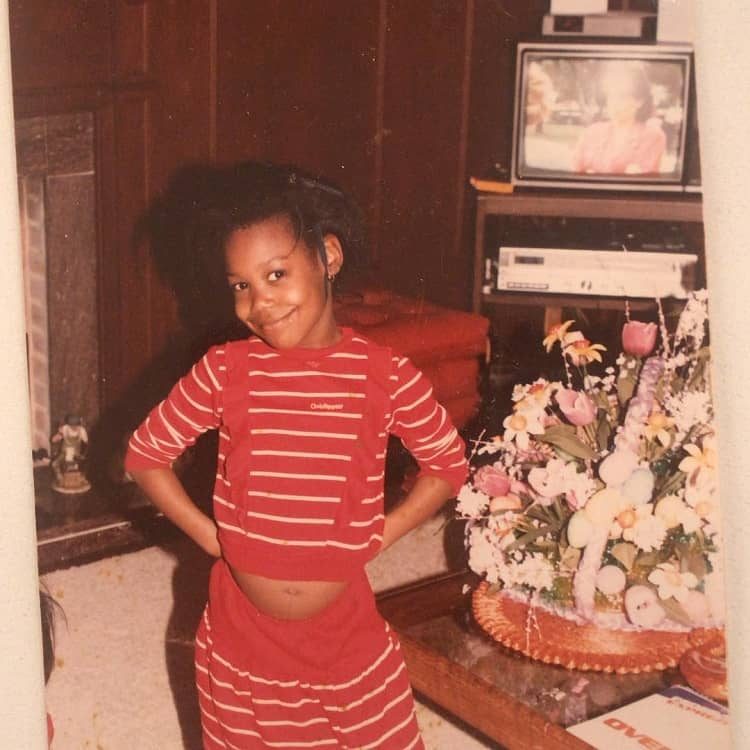 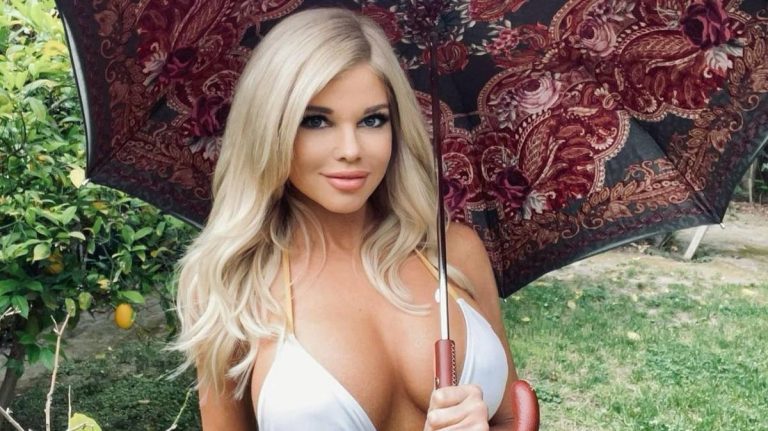 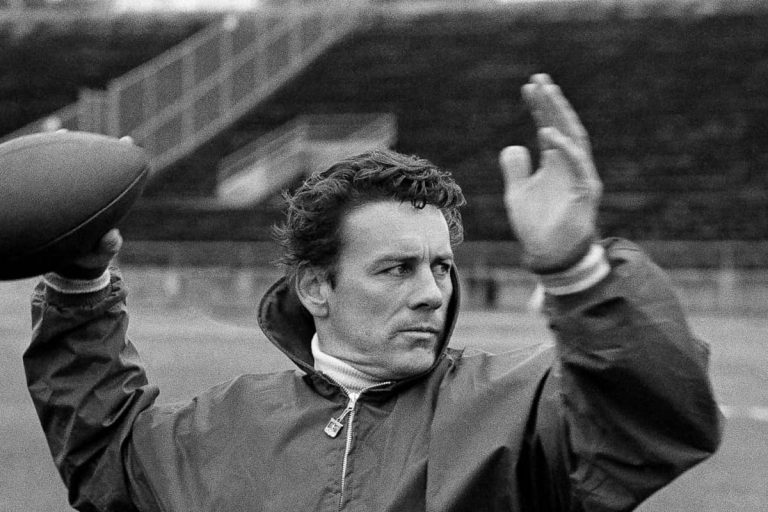