Today’s world has Dora memes on the internet. If you are a 90’s kid, I am sure you are familiar with the cartoon ‘Dora the Explorer.’ It is a cartoon series that tells you about the adventurous life of an eight-year-old girl named Dora.

Dora is always on an adventure with her best friend named, Boots. While doing so, she has to face many challenges along the way. Moreover, she asks for our help, the audience. You have seen it very well as a kid. She asks the audience to make decisions for her and shoo away the fox, a thief.

It has been more than two decades since the show, but the audience still remembers her. The show is fun when you are a kid, but it is something else as an adult.

So the internet decided to bring Dora into the world of memes. And it’s just hilarious. Let’s look at some of those funniest Dora memes.

Dora was always asking us to find things in the show. I mean, we get that Dora was trying to get the audience to participate. But it wasn’t a live show. Anything that the audience said would not matter. Also, she could never see things that were right in front of her. No wonder people made fun.

Check out: 20+ Best Disney memes to remind your childhood.

Dora has a weird vocabulary. I mean, she spoke Spanish originally but still, she needs to study better.

Did you respond to her questions, or did you just stare at her? But no matter what, she thanked you for helping. Dora acted like she needed your help, but she didn’t.

This is why cartoons and shows have an age limit.

Wait, this can’t be right. There is a vast difference between an explorer and a terrorist. And Dora was just a kid. Do better, Google!

I am pretty sure you have done this at least once. I used to do this so much. It was amusing.

Have a look at the Funny & Relaxing Good night meme to soothe.

Pandemic did no good to any one of us. The only thing you were traveling into was your refrigerator, which is fine until you see the number on the scale.

Say what you want, boomers, but the newer generation is actually intelligent. Okay, maybe not the gen-z, but we still have the millennials.

I am pretty sure that isn’t Dora. But I get what you mean. Also, you can send this to your friends who love to get high.

Dora, the explorer, wasn’t for everyone, and this meme will tell you why. I hope you enjoy dark senses of humor.

When this cartoon show got its live-action movie, people were excited to see if this Dora was brilliant or not. If you have seen the movie Dora and The Lost City of Gold, then you know just how smart Dira actually is. It was a very great movie, filled with great adventure. But the people who loved the cartoon just wanted to see the old Dora. Honestly, just to make fun of her, I think.

Nowadays, I don’t know why Hollywood is trying to destroy the beautifully made animated movies from our childhood. I mean, some of the live-action films were really great, like Dora, Aladdin, and Pikachu. But let’s admit it, The Lion King was all nonsense. The only good thing about the live-action of the lion king was the cast. So Disney, please stop this.

If only it were this easy!

Check out: the 4th of July memes.

This meme states some exciting facts.

America had Trump, but Mexico always had Dora.

Here are 40th birthday memes found on the internet today 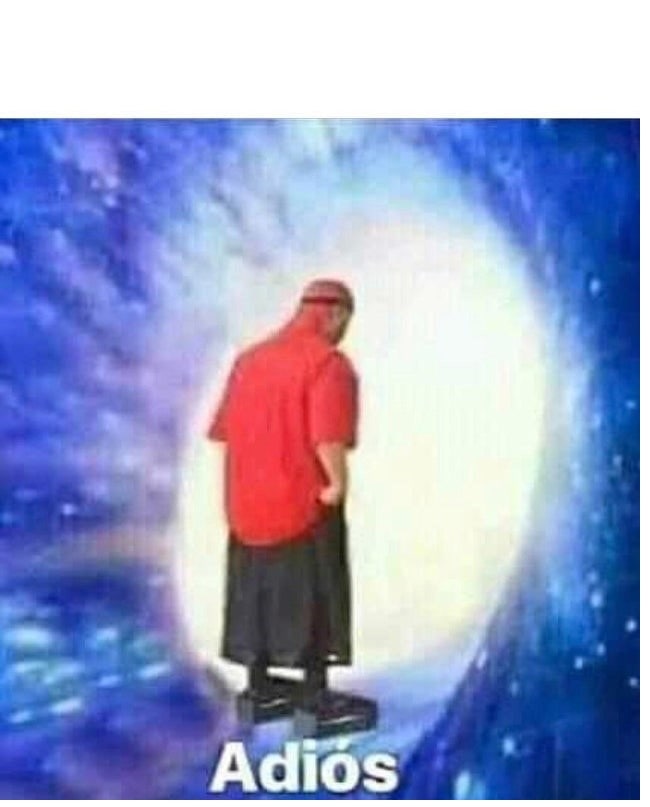 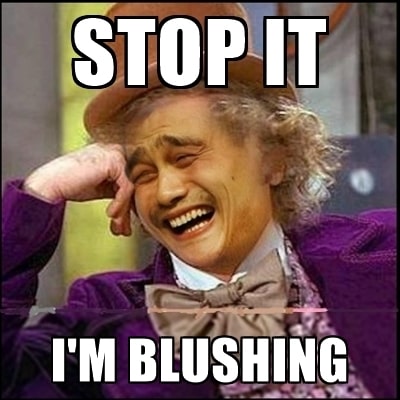 Blushing memes How often do you blush? Or are you one of those people who blush… 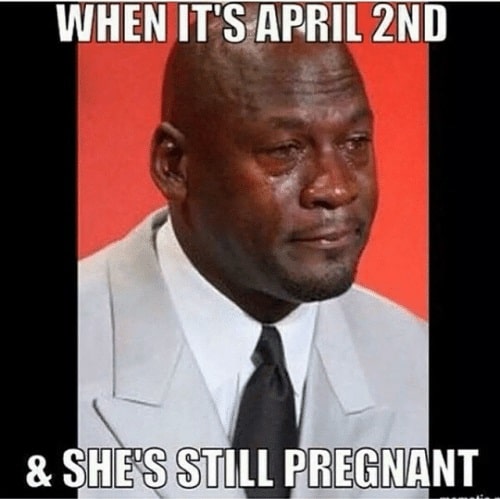 Crying face memes We cry sometimes, and that is okay. Sometimes you cry because you feel… 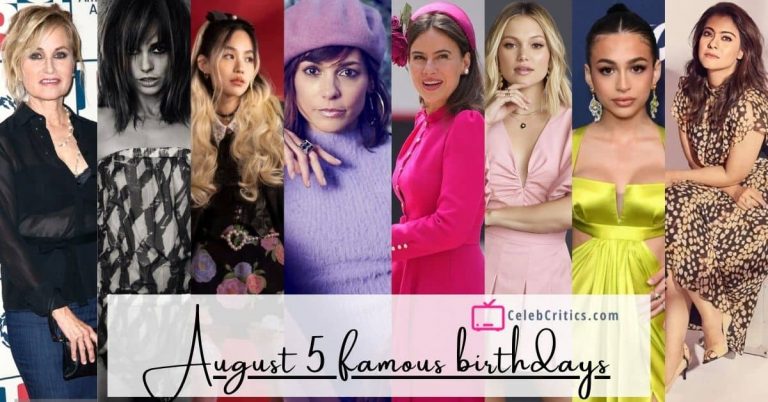 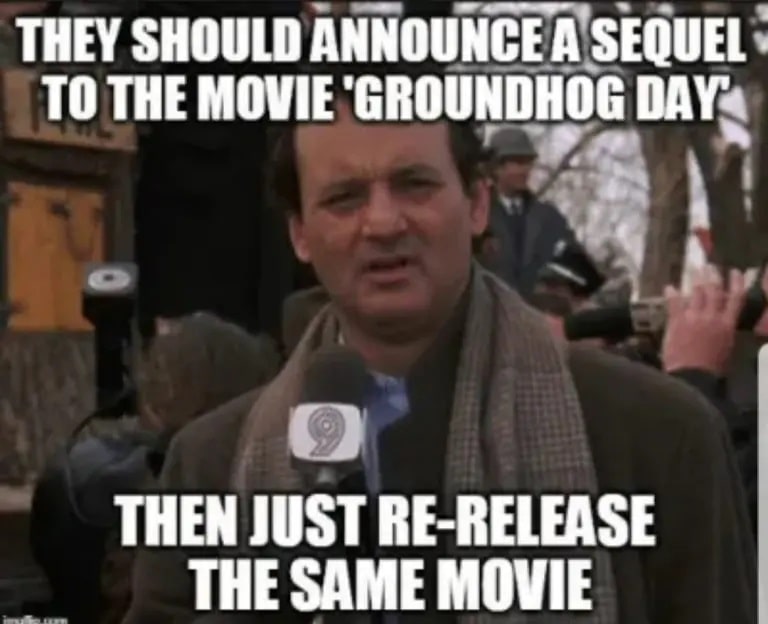 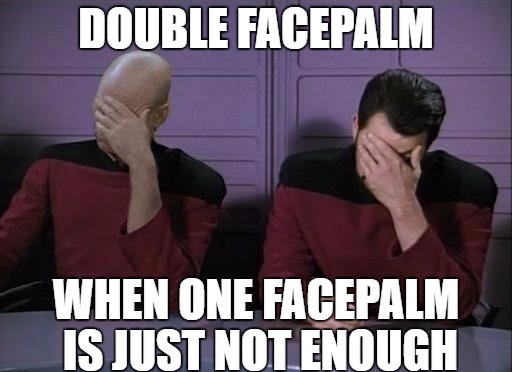