Grinch is a green figure you must have heard about or seen in many stories and movies. It is a character created by Dr. Seuss. Moreover, Grinch is negative in his stories as he hates Christmas.

Grinch is someone who lives alone with his dog and thinks he has everything that he needs. He is a significant introvert who hates socializing with people.

So the idea of Christmas where the whole town gets together and sings is terrifying for him. So that is why he tries to steal Christmas from people so there is nothing to celebrate.

Dr. Seuss introduced the Grinch through his book, ‘ How the Grinch Stole Christmas,’ established on October 12, 1957. After the book’s massive success, three movies have been made based on this.

So now, let’s move on to some grinch memes to brighten up your Christmas spirit.

Well, we all know what the Grinch wants. But, seriously, Grinch, stop ruining Christmas. Celebrate it instead.

Grinch’s dog is the most lovable character and frankly has more sense than Grinch himself. Maybe that’s why he doesn’t follow Grinch’s order.

During the holidays, everyone has extra stuff to do. Clean up the house, do more shopping, and whatnot. It is very exhausting. So exhausting that it might even make you give up and leave it as it is. Grinch here understands you well.

How often have you written something and decided that it isn’t worth it? Especially while trying to educate a stranger from the Internet about some politics.

You know how social media works, right? But, honestly, sharing views is all there’s to it.

Have you ever been in that situation where you ask your friend if they want the last pizza slice and say yes? This is why sometimes I get why Grinch is the way he is. Because sometimes being polite ends up backstabbing you.

Having a furry friend can get you out of unwanted social events. It is just a pawfect excuse. Get it?

Great marketing. Give that man a raise.

Grinch has no manner at all.

As an introvert myself, I can relate to this.

Why is it so expensive to live?

How can you be so cute and still want to destroy Christmas for everybody? Not fair, Grinch.

Share these cute and funny Christmas memes with your loved ones.

I think the Grinch ate all the stolen Christmas food and became that thick.

Let us be clear on this because this meme is telling the truth.

Here are Some Disappointed Memes that won’t disappoint you.

I don’t know about you, but this meme certainly describes my quarantine days.

Do you want to hear another truth?

This kid is being such a savage. Poor Grinch. Also, this meme is from a scene from the first adaptation of the Grinch book.

Because sometimes, people are the worst. And a dog is a man’s best friend.

Check out Chihuahua Memes- Funny and lovable at the same time

Also, Check out Coffee memes for coffeeholics to start your day with. 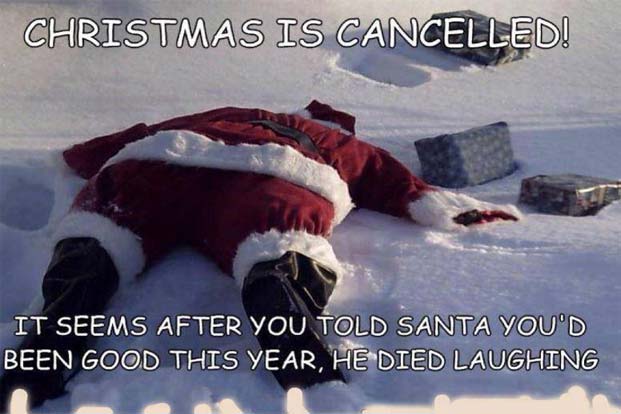 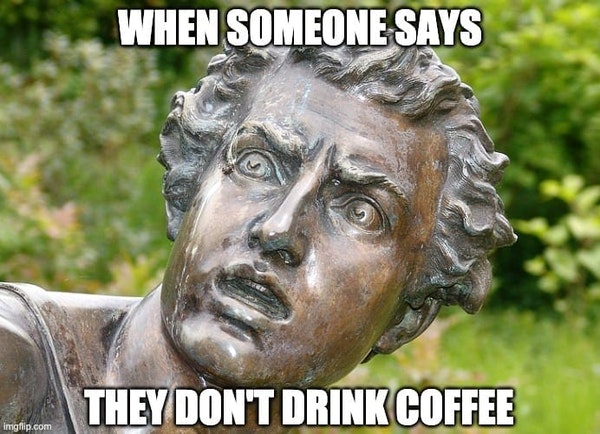 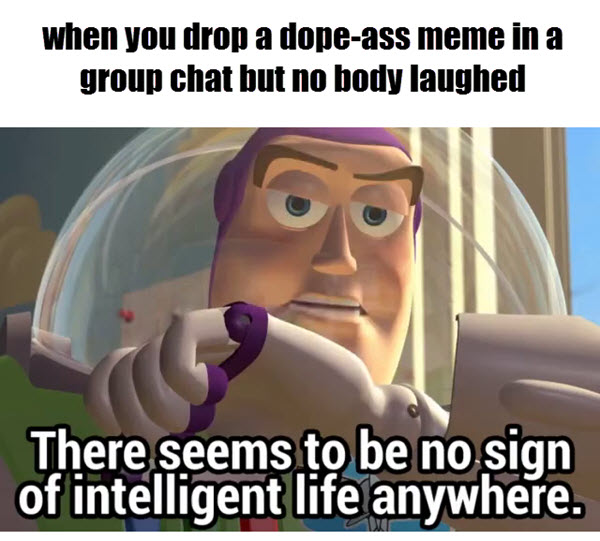 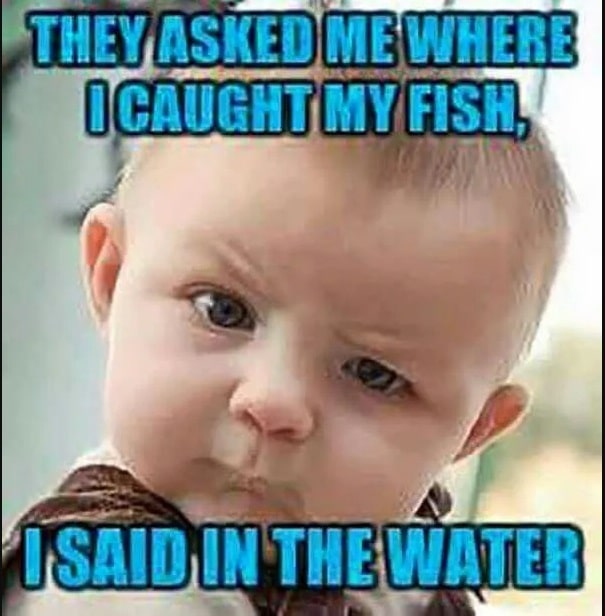 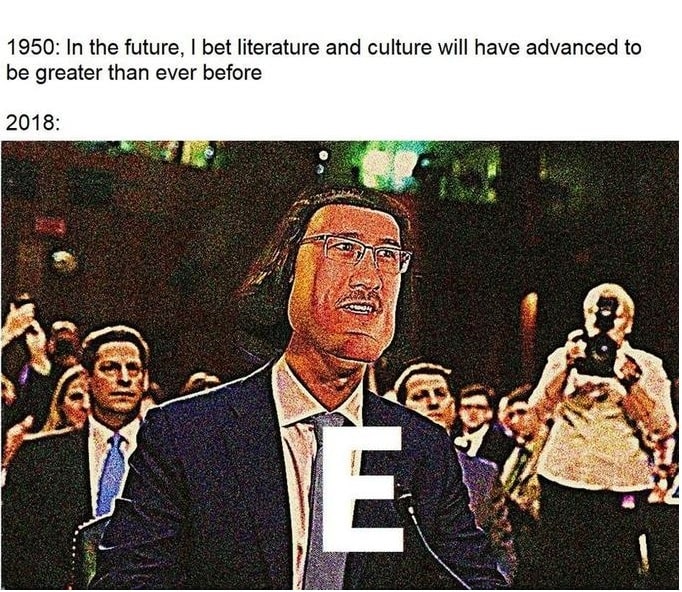 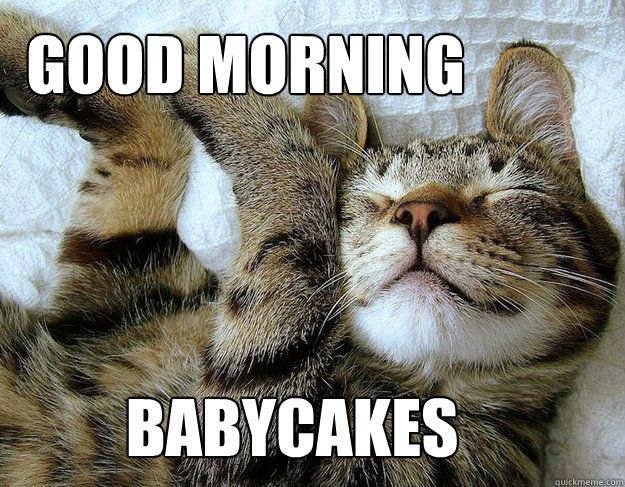