Hailey Bieber recently revealed that although her marriage to singer Justin Bieber does take “a lot of work,” she calls him her “best friend.”

During a recent interview, the model spoke about her style inspiration and her relationship with the musician, who she married in 2018.

The Ralph Lauren model explained, “At the end of the day, like, he is my best friend, but it still does take a lot of work to make it work. And then I know eventually when kids come in the picture, that is going to be a whole other season of navigating how to make that work.”

Their engagement was announced in July 2018, and their wedding was held a few months later. As part of their relationship, they were friends, and, at one point, they had dated casually for a relatively long time until they finally broke up in 2016.

In 2018, they reunited after attending a conference hosted by pastor Rich Wilkerson Jr. in June of that year. The couple has been together ever since.

Hailey also spoke about the health issues she and Justin have both experienced in 2022 in her new interview. According to an Instagram post she made earlier this year, Hailey was hospitalized for a small blood clot in her brain. The symptoms that she was experiencing were similar to those of a stroke, which led her to seek medical attention.

In recent months, Justin has been in the news for his Ramsay Hunt Syndrome, a rare neurological disorder that he suffered as a result of a viral infection that temporarily paralyzed half of his face.

The 25-years-old model talked about how she and her husband navigate their health as a couple, “You have to figure out how to deal with this shit as it comes, you know? There is a reason they say ‘for better or for worse.’ Like, that is for real!” 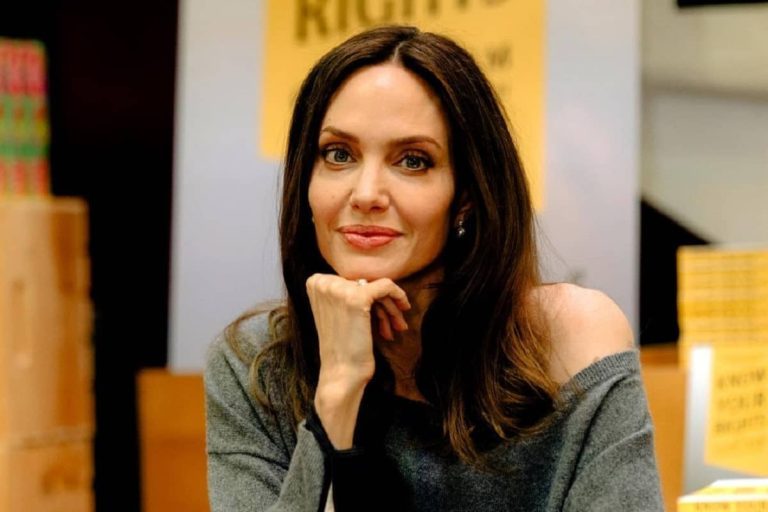 Amber Heard’s time in Aquaman 2 is numbered. One report claims she was axed, but her…

She’s in love, and she doesn’t care who knows it. Chelsea Handler said she’s “finally in… 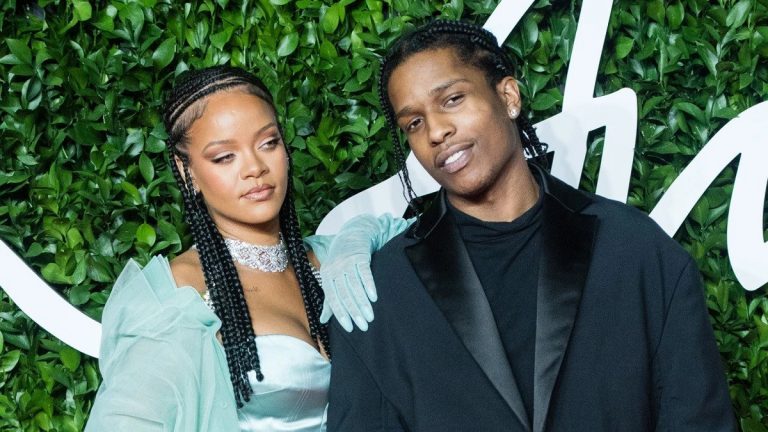