In 1992, Dr. Dre released an album called Chronic. The punchline’ Deez nuts’ was first heard here. The slag was used in a very controversial joke in this rap album.

Moreover, the album consisted of a song called ‘Deez Nuuuts’ itself. In that song, a rapper named Warren G makes a joke while talking to a woman on the phone.

In early 2015, comedian WelvenDaGreat used the joke first. Then, he posted a video where he called his friend and used the slag. After a month, it had 58,000 likes.

Later on, a YouTuber named Javalicius released a video where he extended WelvenDaGreat’s video and created his version. The video gained 490,000 views and 290 comments within three weeks of uploading.

After a month, the Mykleeproduction posted a clip from a series called Blue’s Clues along with the ‘Deez nuts’ comment added to its end on Instagram. A week later, Viner Khadi Don made his version of the ‘Deez nuts’ video by editing a scene from the Spiderman (2002) movie.

On the exact day, a Youtube channel Co Vines, uploaded a ‘Deez nuts’ vines compilation. Moreover, the video gained over 126,000 views and 70 comments within 48 hrs.

Over the past years, slang has been used in different platforms and categories. It has even reached the political world for humor.

Some of the funniest Deez nuts memes have been collected for your entertainment. Let’s take a look.

This picture down below is actually the official meme for the Deez memes. In the video, the rapper is on the phone with his girl. Moreover, this is the exact moment in which he says Deez nuts.

If you are a massive fan of Disney movies, you must have recognized these characters. There are famous Disney characters from all over the place. You have everyone here from Big Hero 6, Inside Out, The Lion King, Moana, Up, The Little Mermaid, etc. So let us make these characters a bit hilarious with this meme.

Check out 20+ Best Disney memes to remind your childhood.

The Ice age movies were everybody’s favorite as a child. In those movies, a little squirrel would do anything for his nuts. However, in one of the sequels, he finds another female squirrel and falls in love. As a gesture of his love, he gives her the very nuts he holds dear. This next meme is all about that.

Don’t worry, Star Wars fans, you have not been forgotten. Do you remember the scene where Han Solo talks with Kylo Ren in Star Wars: The Force Awakens? Now, let’s twist it up to make it all about Deez nuts!

PETA, a short form for People for the Ethical Treatment of Animals, is a non-profit organization that works for the welfare of animals. They are a serious company, but someone on the Internet decided to have a little fun. And I must say, he got them pretty good.

This next meme is the very reason that you must think twice before you speak. Moreover, if you have to talk on the Internet, think more than twice because people are just waiting to attack you like this.

Okay, whoever thought of this, is a pure genius.

Now we have the Avenger involved in this trend. And unfortunately, Captain Steve Ridgers got the Falcon again this time.

When making the Deez nuts joke, you have to be careful about choosing the person you will make fun of. Unfortunately, I don’t think this Twitter user thought this through. Because now he got the Taliban involved. Good luck, fellow Twitter!

Either his parents are unaware of the slag, or they just hate their child very much. 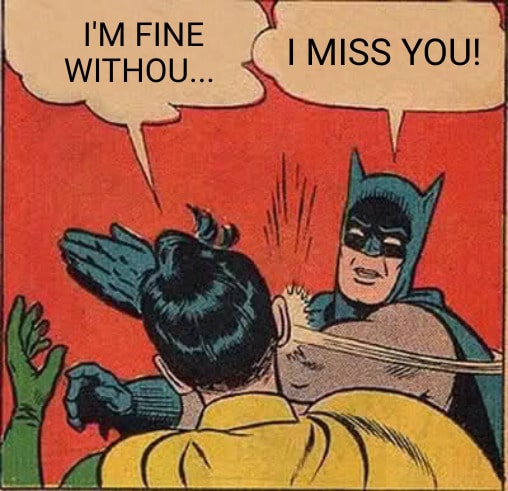 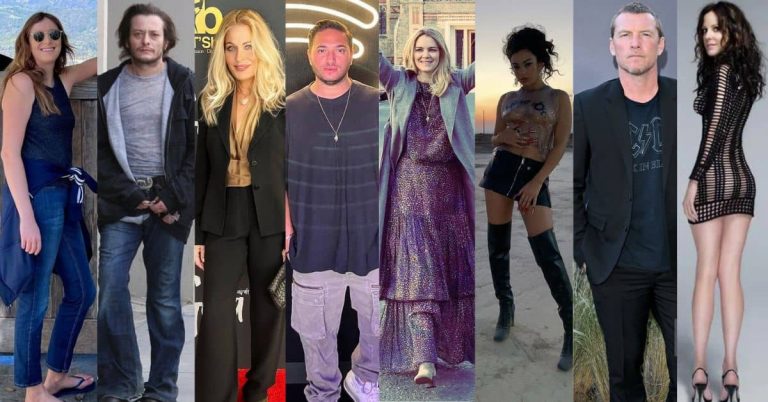 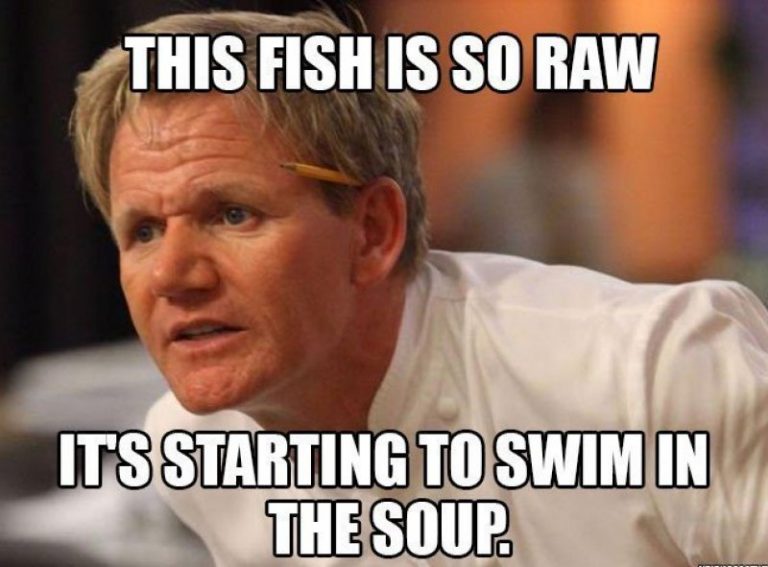 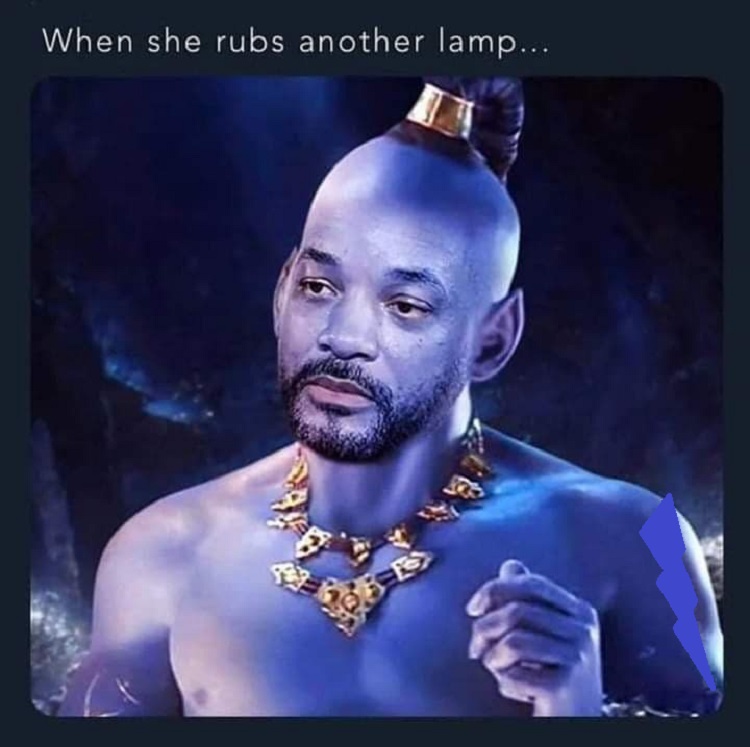 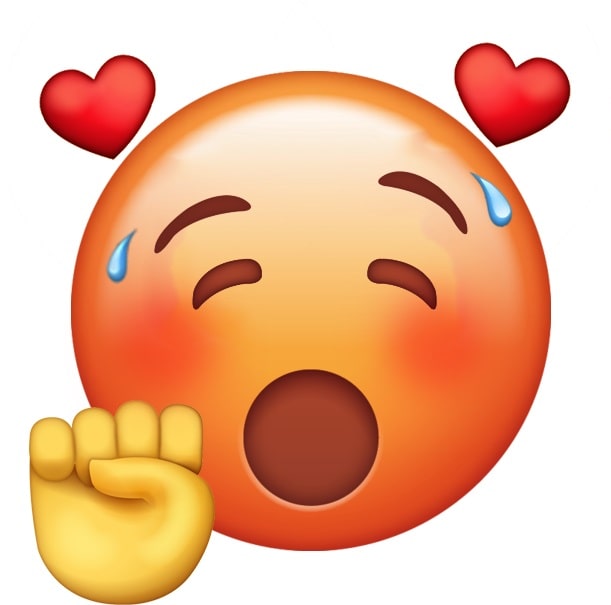 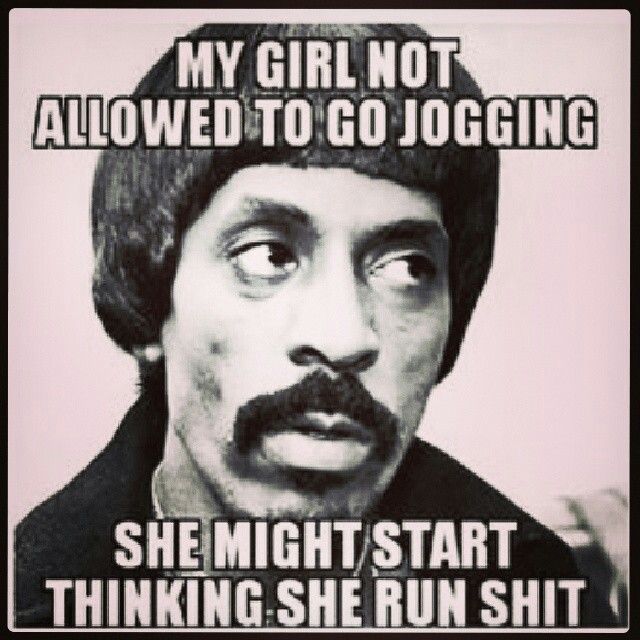