Who is Hilde Osland?

Instagram is not only a platform to share your personal photographs and connect with your close ones but, it has also become a source through which numerous beauties are being discovered, giving rise to what we now call ‘Instagram models.’ One such person that rose to fame through Instagram is Hilde Osland.

The Norwegian is a perfect example of beauty with brains. With her exotic look and plethora of talent, she has gained popularity, especially on Instagram.

Her life so far shows that if one has talent and has the idea of using those talents for one’s benefit, there are endless means to earn a living and quite hefty.

Let us find out more about Hilde Osland and her career, relationship, and much more.

She was born in Telemark, Norway, on September 8, 1987, and grew up there. At her tender age, Osland’s family moved to Melbourne, Australia.

She finished her schooling in Melbourne and joined RMIT University for her further studies. She has a bachelor’s degree in Business Accountancy.

Even after she completed her higher education, Osland still had a passion for her childhood dream of becoming a singer and dancer. This drive for her passion led her to participate in ‘Idol Norway’ in 2011.

Although she has not disclosed much about her private life and her parents, we can deduce that Hilde always has been a single loved child of her parents. Her fans are ever so curious to find out more about this vibrant woman, but her personal life has always eluded the media.

Being a model has required having a great body for a very long time. Even if the times are changing now and one does not require a certain specific shape to become a model, Hilde Osland has always had a great body. Her pictures on her social media are sure to make anybody drool, and they are the reason for her becoming so prominent in the field of modeling.

Osland stands at 5 feet 3 inches (1 meter, 60 centimeters) tall, which is an average height for a woman to be fair. Her weight is estimated to be between 50-55 kg.

She was in excellent shape with body measurements varying from 34 – 26 – 39 and 35 – 23 – 36. She recently had a baby, which could have altered her body shape, one may think; however, she has quickly shifted back to her original bewildering body measurement.

Hilde Osland has been in a relationship with James Lewis Foster for a long time (specific date not disclosed). Their relationship started when they first met for a professional photoshoot and began dating soon after.

Osland is engaged to Foster, who is now also her personal photographer, and they have also welcomed a new baby into their family. Hilde recently gave birth to a son, Ragnar, on April 16, 2021. She, along with her fiancée, is currently seen enjoying their parenthood.

Although both have been in love and are engaged for a long time, they have currently welcomed a son; however, there is no sign of them getting married anytime soon.

Hilde Osland’s life has always been a way from any negative publicity or controversy. She has always remained professional in her career and has maintained an honest work ethic.

She has no record of any drug abuse, she has remained free of any criminal record, and apart from some of the parking tickets Osland may have had, she has successfully remained on the good side of the law.

Her personal life is also unaffected by any negative media attention. One can say that Hilde Osland is one of the rare famous person, whose life, remarkably, has remained out of any controversies.

career and net worth

Despite her interests in singing and dancing since an early age, her first career breakthrough came, surprisingly, in acting. Osland appeared in a role in Disney’s TV show, ‘As the bell rings,’ back in 2009. Many of the viewers noticed her popularity with her charm and beauty, and her popularity began to rise.

However, her rise to fame was boosted when in 2011, she auditioned for Idol Norway. Although she did not win and was eliminated from the top 40, she left a lasting impression on the judges and the audience.

This saw a surge in the number of subscribers and viewers on her YouTube channel, which she started months before auditioning for the show. Her channel is named ‘Hilde Osland’, where she posts her singing cover songs, and each one of her videos successfully gathers thousands of views from around the world.

This was the point of time when she began to like the taste of social media fame. She went on to make and build her Instagram account, then her life and career truly changed.

Soon thousands of people, attracted by her blonde hair, blue eyes, and fit body, began following her. Along with followers came brands and sponsorships. Although modeling was never the career that Hilde wanted to pursue, she quite liked the hang of being approached by major brands and being famous.

Hilde Osland currently has more than 3.6 million followers on Instagram, and this social media platform has become her primary source of income. Massing a total of more than USD 500 thousand worth of money and property, she is currently enjoying lavish life in the United States of America.

As mentioned previously, social media, mainly Instagram, is the main source of income for Hilde Osland. Her Instagram boasts 3.6 million followers, and she has already collaborated with the brands like ‘Mura Boutique,’ ‘Zanic Boutique,’ ‘White Fox,’ ‘ASOS’ and many more. She constantly uploads about her life as well as her professional photos and brand collaborations on Instagram.

Not only this, but she is also very famous on TikTok. She has over 127.1 thousand followers and has 575 thousand total likes on her videos.

She is famous for her incredible figure and enticing dance moves. Along with dance videos, she also uploads cover songs and acting videos on her TikTok account.

The links to her social media accounts are given below: 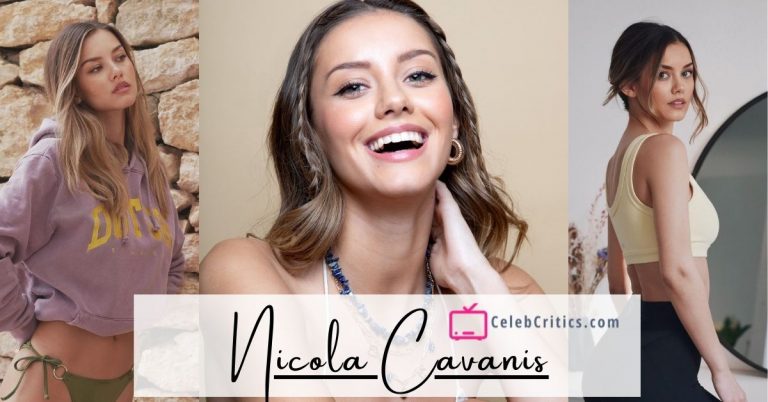 Who is Nicola Cavanis? It is easy to become a model in today’s world, but the… 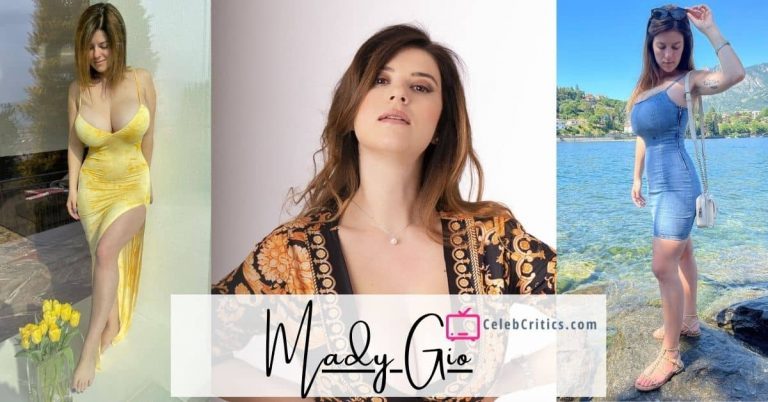 Who is Mady Gio? Madalina Ioana Filip, popularly known as Mady Gio, is a famous British-Italian… 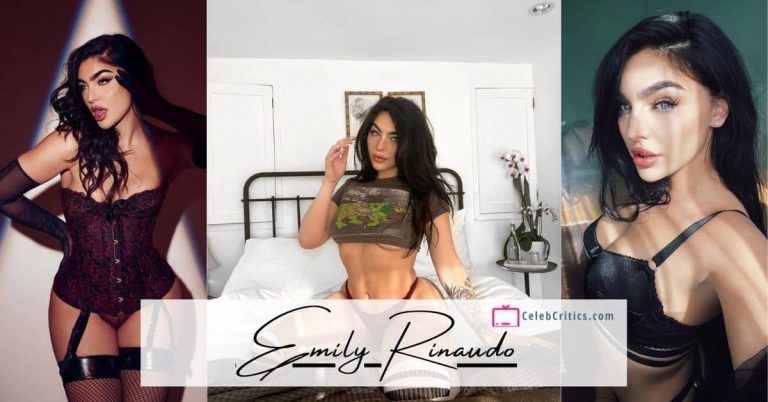 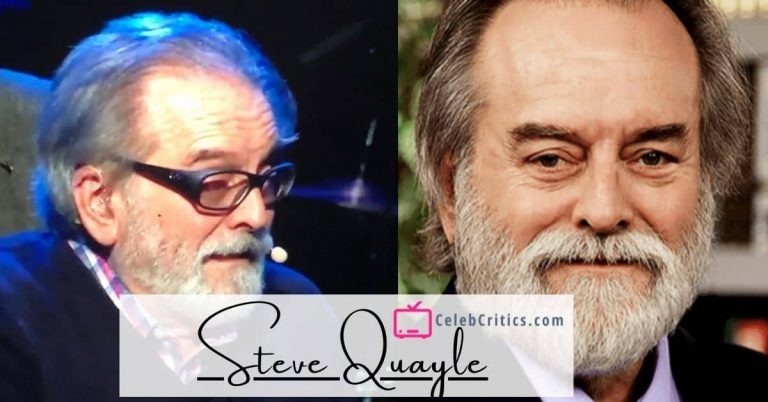 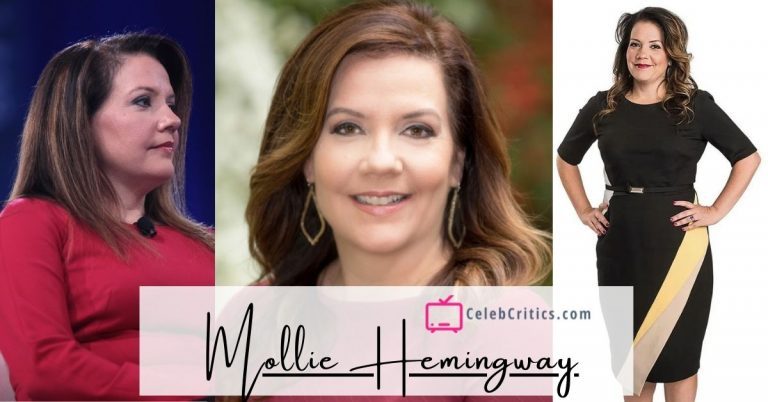 Who is Mollie Hemingway? Mollie Ziegler Hemingway is an American journalist presently the senior editor of… 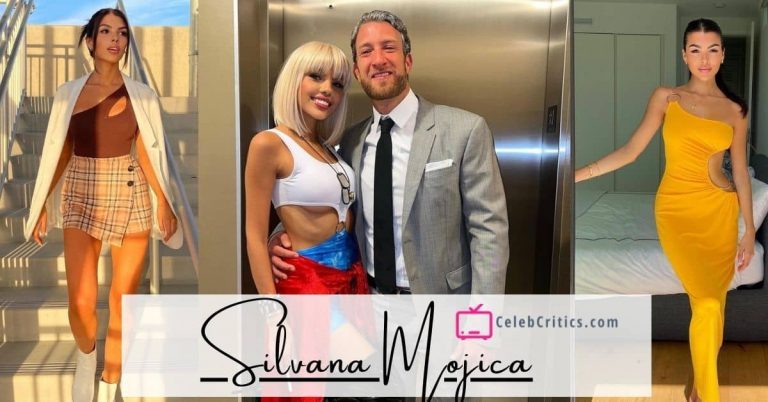