People love horses, especially in the countryside. So they keep them as pets in the horse stables. But, to be fair, they are beautiful animals and are often seen in brown, white, and black colors.

People also ride horses. Horseback riding is actually considered an exercise that improves your flexibility, core strength, coordination, and muscle tone. It also gives you a lot of physical activity and fresh air.

Some of the horses are trained by professionals to participate in races. People bet on the horse that they think would win. The Queen of England herself is very fond of horses and horse races.

But horses aren’t so easy to train or look after. They are on a strict diet and have to do a lot of physical activities as well, which is not an easy task.

How do you explain to a horse why it needs to jump higher and run faster than others? They might not want that. Worst case, they might kick you out, literally.

This is okay because it creates some of the most hilarious and relatable horse memes. So let’s dig into it.

I agree with this meme. Because I think one of the reasons other horses run is because one of them runs first. They just follow the other horses. So yes, they are trained, but they don’t fully understand the concept of a horse race, do they?

You can’t just ride a horse and not brag about it. It is so much fun. But riding it just once won’t make you a rider because many factors contribute to being a rider.

A barn is for someone who loves animals. The entire farm is a field with horses, sheep, pigs, and chickens. So if you bring someone new to that environment, it might get a bit difficult for you. Because they don’t understand the routine, you have to repeatedly explain the same things to them. It could be a long day for you.

Here are 20+ Eye Roll Memes for your enjoyment.

You may know your horse well but still don’t understand their language. So they can misbehave sometimes. Also, they don’t understand people’s way because it isn’t their thing. So taking them to a public event or place isn’t always a good idea.

I am pretty sure that even the girl herself thought that this would be the case. But reality hits different, doesn’t it? I mean just look at the uniform of an equestrian. I would be one just to wear that. It looks so cool.

This meme is a painful and yet truthful one. It is fun to laugh at something but painful when that is you. Nobody likes to be laughed at. It is cruel.

Have you heard a horse whine? Isn’t it the worst?

We also have Funniest Conspiracy theory memes to blow your mind.

I am going to show you a very adorable horse meme. And yes, it has some pictures of a baby horse. I mean, just look at those beauties.

When horses fight, it is really hard to straighten things up. Because you don’t know what is going on. So you may look like this at those times.

The famous bowl cut. I am sure every kid on this planet had their hair like that. And your mom would compliment you even though you looked kind of cartoonish. And in the world of horses, humans haven’t spared them at all. So this horse right here got some bangs.

Check out Hilarious and crazy memes for your entertainment.

This one is hilarious. Horses do show affection to humans as well. But sometimes they don’t really get you, you know.

Have a look at 20+ Here we go again memes for your entertainment.

Explore Some Disappointed Memes that won’t disappoint you.

We also have Adorable Heart memes that will melt your heart away.

Here are some Confused Memes that are trending right now.

Have a tour of Some of the funniest Adios memes you’ll ever find. 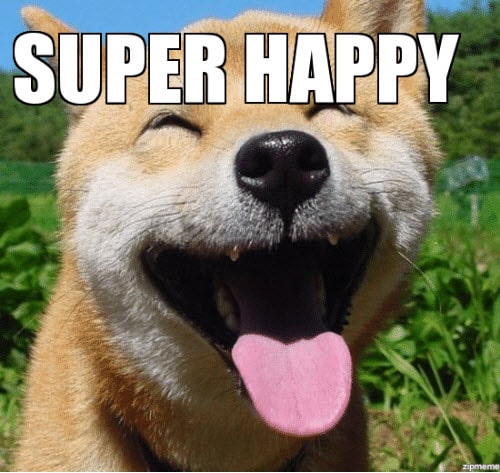 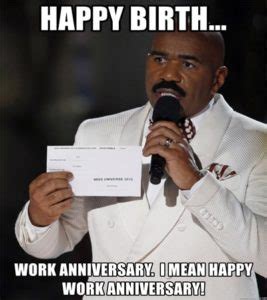 Happy Work Anniversary memes  Who says that the workplace can’t be fun? However, there are some… 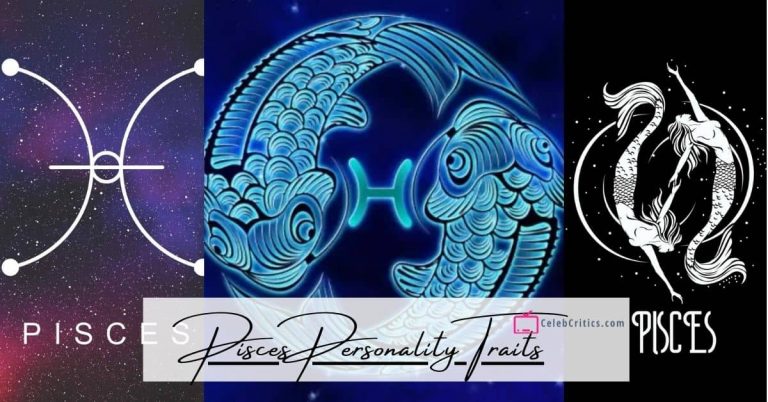 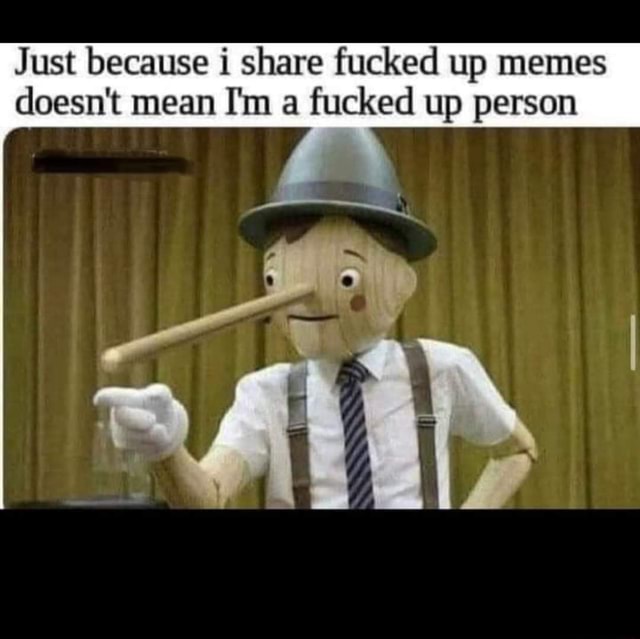 Fucked up memes Things aren’t always going great, there are times you mess up. Sometimes you… 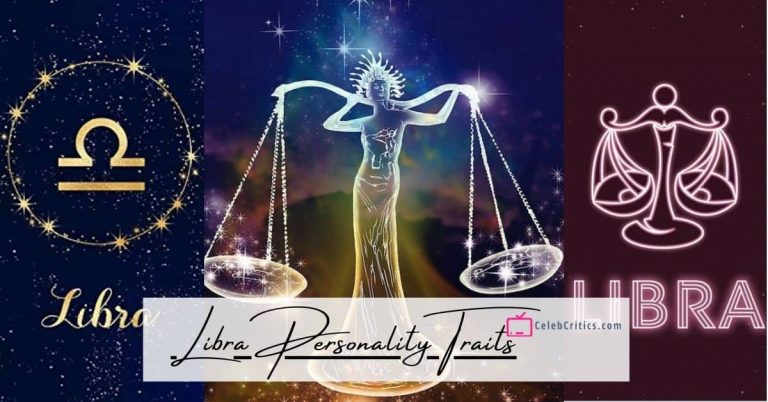 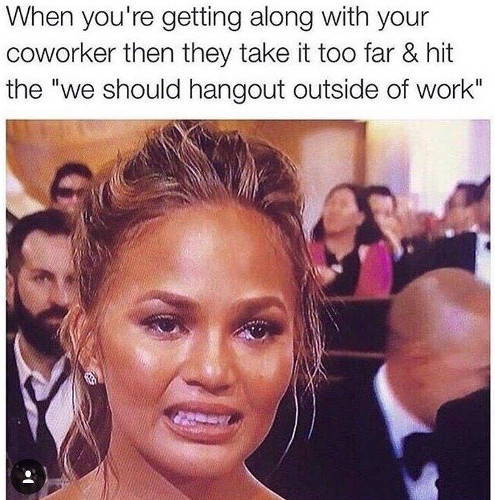