Stern’s “oops” has Marvel fans buzzing, as he accidentally let slip he’s shooting a movie, although he doesn’t seem too excited about it.

During a break on his SiriusXM show, Howard spilled the beans to his producer Gary Dell’Abate about possible guests not releasing that his mic was still hot and that they wouldn’t be able to talk much in the summer.

Robin Quivers asked if that meant he would be working this summer, and Howard replied,

“Well, I’m gonna do Doctor Doom. But believe me, I’m f–king miserable about it.”

Howard says he has already asked MCU veteran Robert Downey Jr. for acting tips. He even asked Gary to put him in touch with “Iron Man” director Jon Favreau.

Robert Downey Jr and his Family.

Marvel has not announced the ‘Doctor Doom’ project yet, and it’s not clear whether it will be a standalone movie or a Disney+ series.

According to MCU rumor mills, Howard won’t play the villain in “Fantastic Four,” but an alternate version of himself. 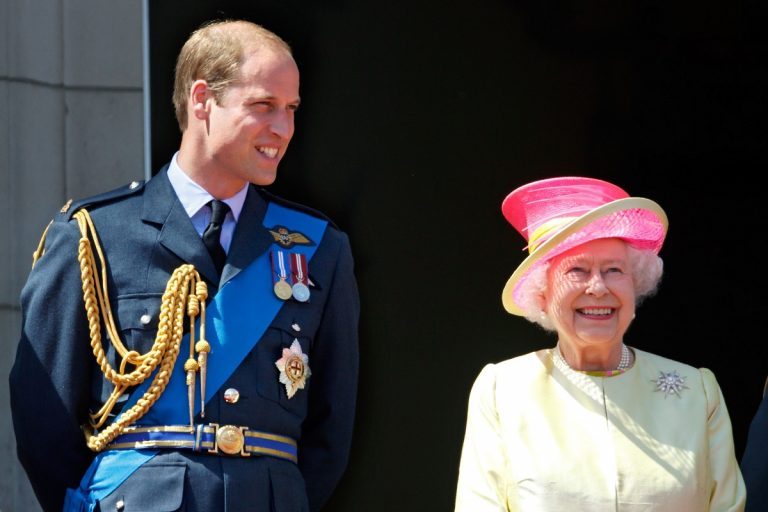 Queen Elizabeth II is comfortable with many of Prince William’s hobbies, including motorcycles and sailing, but… 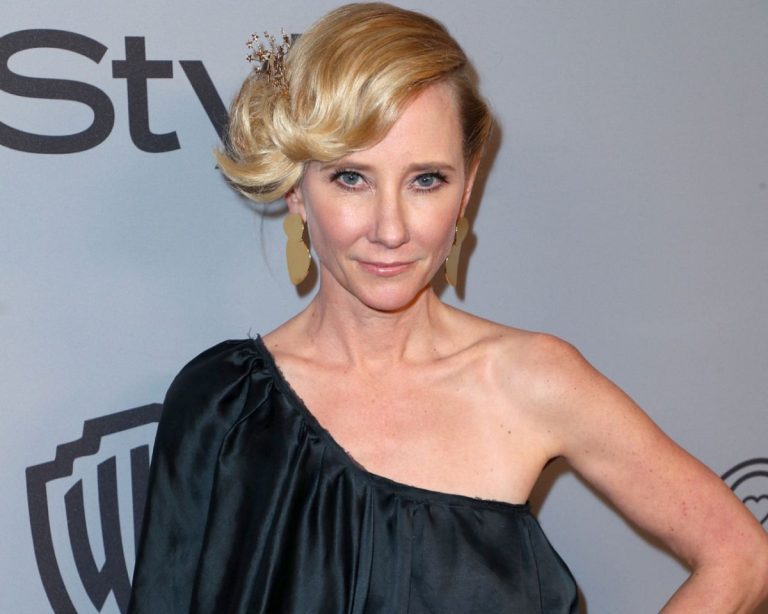