Marcus Oliver Johnstone Mumford, a British-American singer, revealed that he had been sexually abused as a child.

As he revealed, “Like lots of people….and I am learning more and more about this as we go and as I play it to people…I was sexually abused as a child.” Continuing, “Not by family and not in the church, which might be some people’s assumption. But I hadn’t told anyone about it for 30 years.”

Cannibal, Mumford’s recently released debut solo single, is a reflection of experiences he had when he was six years old. As the song continues, Mumford details the freedom he found from being open about his experiences.

As described by Mumford in the interview, after the band’s 2018 album Delta was released and the band was at their lowest ebb, “I’d had the people closest to me hold up a mirror and say, like, ‘Dude, something is not right here, and it is your responsibility to go figure it out.'”

During one of his treatments with a therapist who specialized in trauma, he confessed about his childhood and, within the next few minutes, threw up as he talked about his experiences.

He said, “Apparently, it is very common… once you basically unhook the denial and start the process of removing some suppression, then it is very natural for that stuff to come out. [For example], I’d had problems breathing all my life. Not asthma but just, like catching my breath.” ‘Batgirl’ star Leslie Grace has spoken out for the first time about Warner Bros.’s unexpected decision… 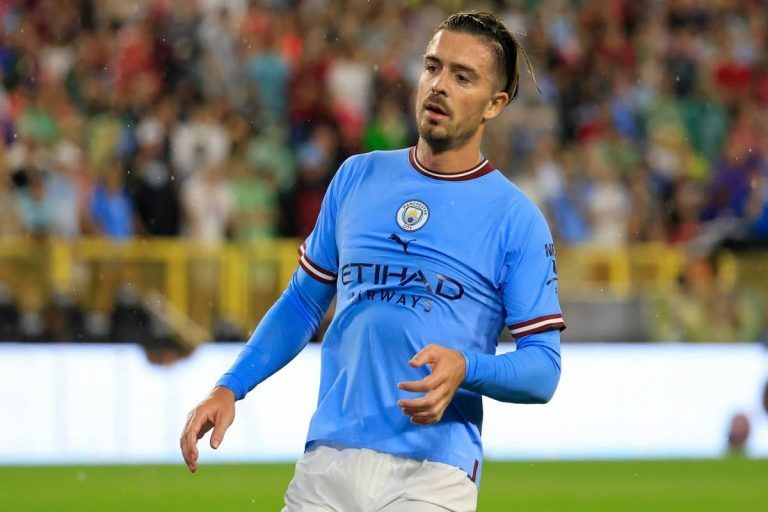 Despite the couple dating for nearly three long years, Florence Pugh has confirmed that Zach Braff…