Lamar Odom has entered the boxing ring once more.

According to Fox News, during the Celebrity Boxing Match in Miami, Fla., on Saturday (Oct. 2), the two-time NBA champion fought toe-to-toe with one of Jennifer Lopez’s ex-husbands, Ojani Noa.

Between 1997 and 1998, Odom had a true competitive edge over Noa, who was married to Lopez.
He’s 6-foot-10, 230 pounds, with an 82-inch reach, compared to Noa’s 6-foot-1, 200 pounds, and 74-inch reach.
Despite their considerable height disparity, the two managed to make it through all three rounds of the celebrity match-up.

After beating Aaron Carter earlier this year, Odom now has a 2-0 record. 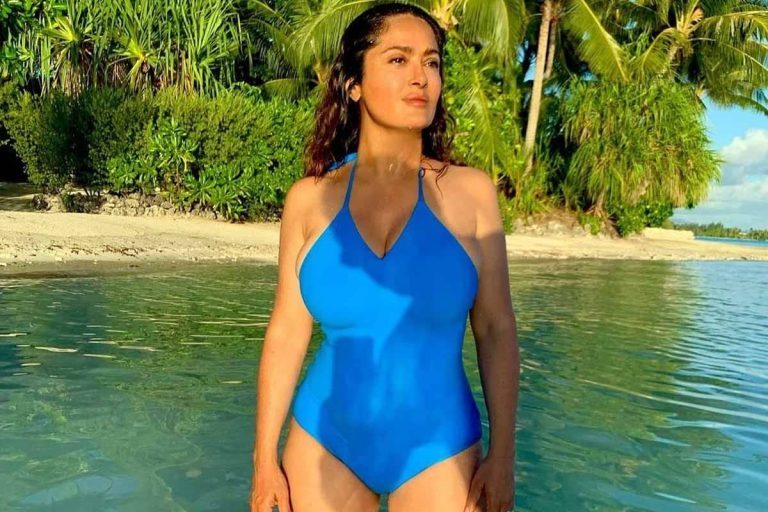 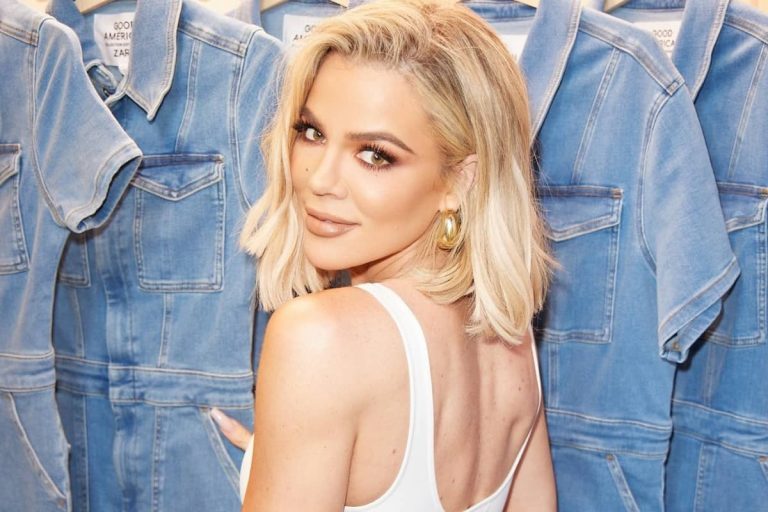 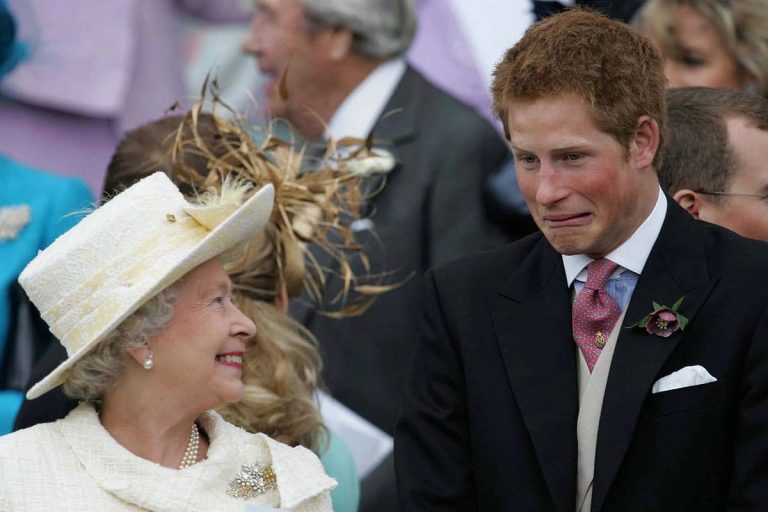 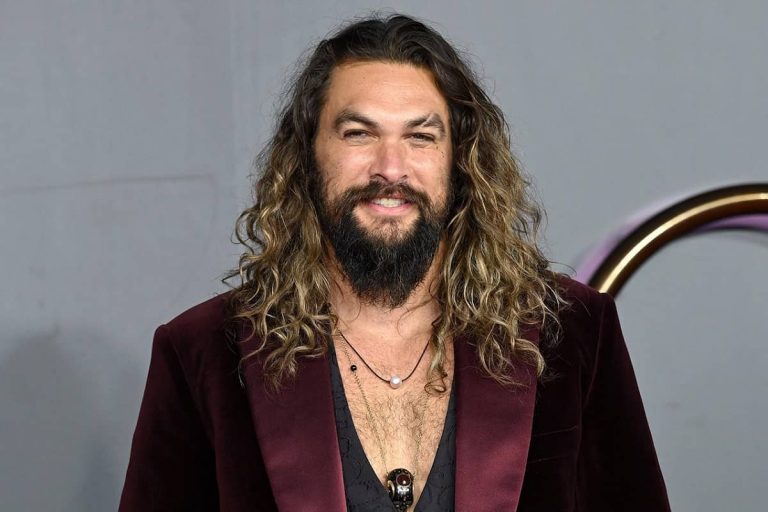 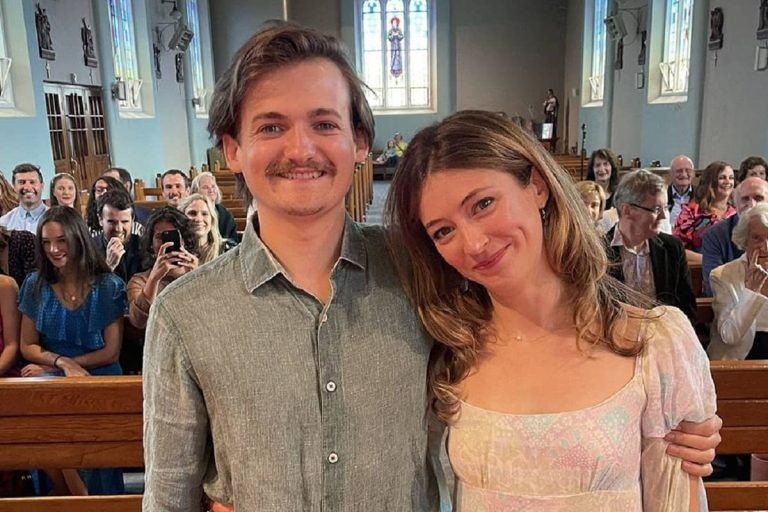