Who is India Rose Hemsworth?

India Rose Hemsworth is the daughter of Chris Hemsworth and Elsa Pataky, born on May 11, 2012, in London, England.

She was named India because her parents love spending time there, and the place holds a particular spot in their hearts. Currently, India Rose Hemsworth is 10 years old.

India Rose Hemsworth came into the limelight after she appeared in the movie Thor: Love and Thunder, where she played the role of Love, daughter of Gorr.

Are you excited to know more about India Rose Hemsworth? Then, keep scrolling and learn more about her.

Since India belongs to a celebrity family, her education information is kept private, and details on the school’s name are not yet confirmed. However, as per the information that surfaced online, she is studying in a local school in Baryon Bay, Australia.

We know little about education, but let’s learn more about her hobbies and how she spends time with her family.

There are no specific hobbies of India that have surfaced in the media; however, she is actively involved in activities with her parents. India plays, surfs, does yoga, modeling, and acting.

Like her mother, Elsa, India Rose Hemsworth is very good at horse riding. Moreover, she is an animal lover and loves to spend time with her pets.

She is engaged in plenty of activities as her parents want her to learn more from getting engaged with these activities she loves. We shall know more about her actual interest when India settles for her top activities in the future.

Christopher Hemsworth AKA Chris Hemsworth, is a godlike actor widely known for his character, Thor. Godly body, gorgeous face, bewitching blue eyes, golden heart, and sensible and active social responsibilities make him a hero not only in a movie but in reality too.

But, he is also a perfect father who loves spending time with their children and teaching them life’s valuable lessons. Besides, he is also great as a husband, and the couple is living their happy life with no controversy surrounding them.

Chris Hemsworth embarked on his journey in the film industry in 2002. In his early years of acting, he appeared in several TV Series like Guinevere Jones, Neighbors, and Marshall Law. He also appeared in an Australian Soap Opera – Home and Away, which made him famous; however, he could not obtain respect in the industry.

In 2011, Chris Hemsworth got an opportunity to play a God of Thunder in a movie – Thor. The performance of Hemsworth was astonishingly well played, and there would be no better casting than Hemsworth as Thor. The film was so loved and praised that it successfully ranked 15th highest-grossing movie in 2011.

Although some movies were box-office disasters and performed poorly, his acting was praised in almost all movies. And most of the films he played were positive in gaining box office success; likewise, some made a record.

Whenever Chris is not busy shooting movies, he spends happy hours with his children. Furthermore, he is seen playing superhero with his kids, baking cake, watching himself on TV with kids, traveling, fishing, doing outdoor activities, and creating unique, unforgettable memories. It seems India Rose is also in her happiest moment when she is around her heroic dad.

Taking India on set might have increased her interest in acting, which might have inspired her to play the role of Love in Thor: Love and Thunder. Also, his son plays a young Thor in a montage of Thor aging through the years.

Chris doesn’t want his children to feel like they’re rich because of their parent’s wealth, but he wants them to appreciate everything greatly. His parents were not wealthy but were kind, respectful, inspiring, and nurturing.

“Success is about the type of people and values we own, not about our objects or material.”

Therefore, He does want his children to grow in such qualities and learn the importance of success.

She is primarily renowned for her roles in Thor: Love and Thunder, Fast and Furious Franchise, 12 Strong, Tidelands, Snakes on a plane, Giallo, and Give ’em Hell Malone.

She loved watching Indiana Jones and wanted to become a female Indiana Jones, and recently she had the opportunity to perform as the main cast in Action Packed movie Interceptor. According to her, the whole process was challenging yet enjoyable.

As an extraordinary husband, Chis was supportive of his wife and even would teach her to do the angles correctly while fighting in the movie.

Elsa has also appeared in numerous TV series, most of which are Spanish dramas. Some of her popular TV series are: Los Serrano, Queen of Swords, 7 Vidas, Planeta Calleja, Silenci?, All About, Pagina 2, Cartelera.

Besides, Elsa Pataky also was on the cover page of Maxim, Interviu, and Elle magazines. Likewise, MTV Networks titled her one of the Breakout stars to watch for in 2011.

Regarding her personal life, Elsa dated Michael Youn, the French actor who also happens to be a singer, comedian, and TV personality. But they could not last for more than two years, and the relationship ended in 2006.

Later, Elsa went out with Adrien Brody, an American actor, who acclaimed the title of youngest actor to acquire the Academy Award for Best Actor. But again, the relationship did not last for more than three years.

Then in early 2010, Elsa met Chris Hemsworth through ROAR, a management company representing Elsa and Chris. The relationship caught speed, and the couple married on Christmas of the same year.

Tristan Hemsworth plays a young Thor, whereas Sasha plays one of the Asgardian kids. The twins also appeared in Red Carpet of Thor: Love and Thunder.

India Rose Hemsworth plays the Character Love, daughter of Gorr. Thor’s daughter is new to the industry, yet when his father gave her wisdom about acting, she waved it off and did it her way.

In a scene when Love had to kiss her dad (Gorr) on his forehead, she said,” No, his head’s all sticky.” She did kiss him but a few inches away from his prosthetic-covered head.

The acting of India is admirable considering her debut acting, and her dad admires her. However, Chris does not want his children to grow up in the movie industry.

It is hard to know her actual fortune as she is too young. However, from the statistics of her parents’ net worth, we can estimate she holds a more incredible fortune.

Was India Rose Hemsworth in Thor?

How old is India Rose Hemsworth? 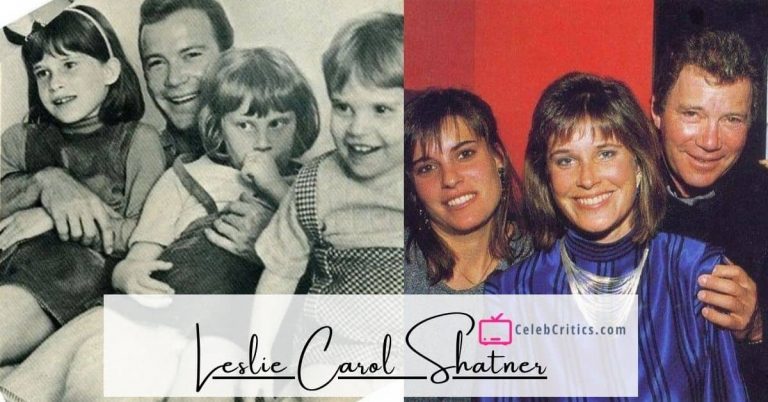 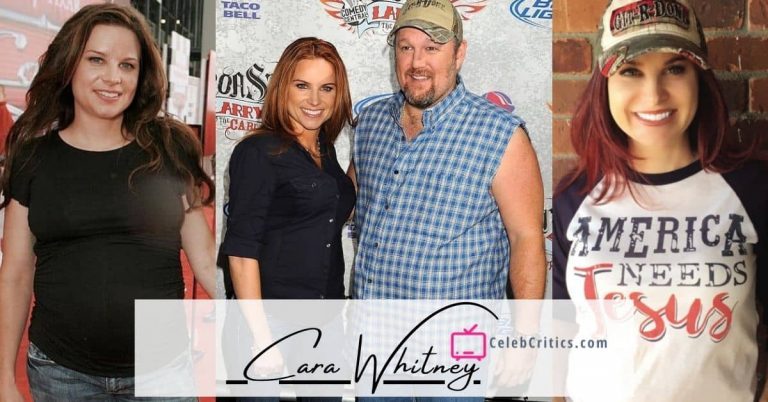