Despite his flirtatious remarks on Instagram, Khloe Kardashian has no interest in connecting with her ex-husband Lamar Odom, the source reveals.

“Khloe will always have– a sweet spot for Lamar [Odom] in her heart,” as a close source reveals exclusively, “but has no interest in rekindling a romantic relationship.”

It was acknowledged by the source that Lamar occupied a very significant place in her life during the period that they were married from 2009 to 2016 and that she had an “empathetic relationship” with him.

According to the source, “She has completely moved on from that chapter. He [Lamar Odom] has tried to reach out and get her attention, and Khloe just laughs it off. She [Khloe Kardashian] has a lot going on, and it’s just not her focus.”

The 37-year-old reality star Khloe Kardashian turned heads last week when he referred to her as a “hottie,” referring to an Instagram photo in which she was soaked to the skin in a revealing bikini.

According to the source, Khloe Kardashian feels that her life is in a “very different place” than it was when she dated Lamar. Despite breaking up with Tristan last month, she and Tristan share three-year-old daughter True Thompson.

As the source explained, Khloe “learned a lot from her and Lamar’s relationship and would never go back.”

Apparently, the former American Basketball player Lamar is not precisely on the same page as Khloe. However, some sources suggest he might have an unrequited love on his side.

One of the sources explained, Lamar “would love to get back with her, and it would be a dream if they could give their relationship another shot.”

Khloe, on the other hand, deems both Tristan’s and Lamar’s online behavior “childish. Keeping Up with the Kardashian star “hates” that her exes were “publicly acting like that.”

During a May interview, Lamar told Andy Cohen that he and Khloe were not on speaking terms. He explained, “Unfortunately, you know, due to my behavior and some bad decisions, we don’t really talk any longer. I miss their family tremendously.” 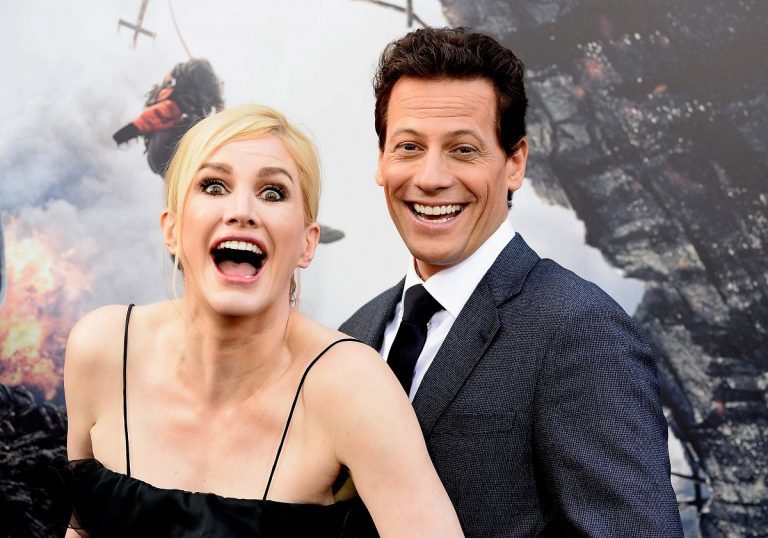 Earlier this year, the court granted Ioan Gruffudd, who played Reed Richards, a.k.a. Mr. Fantastic, a… 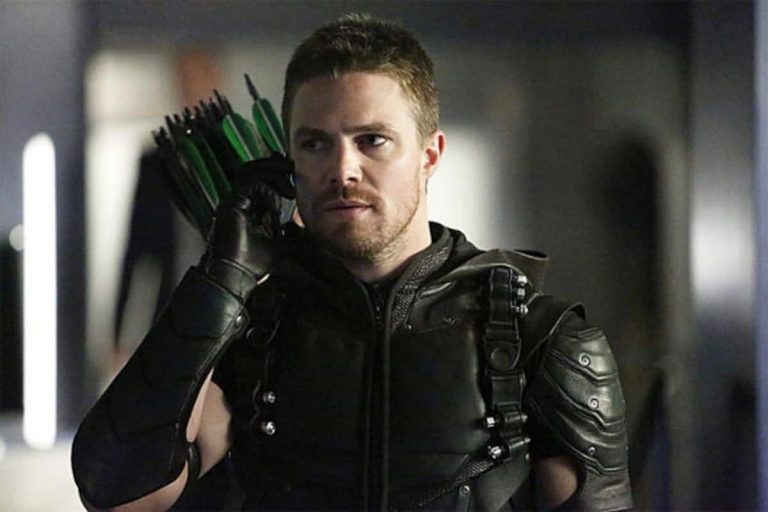 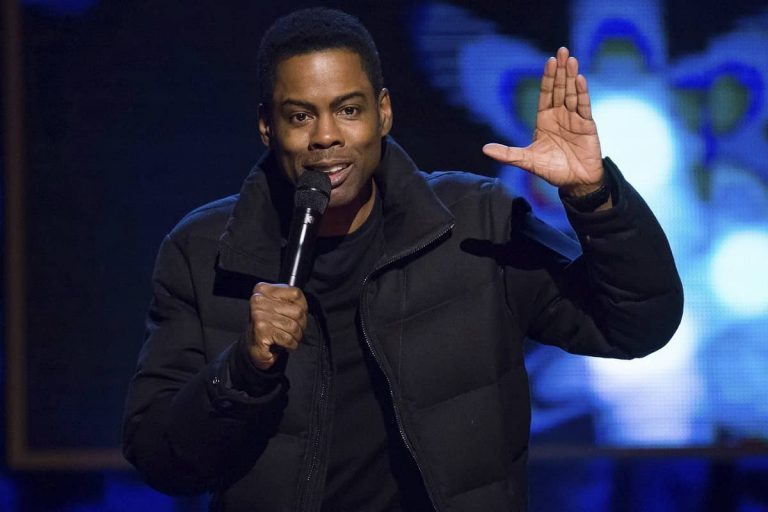 Will Smith at the 2022 Oscars slapped Chris Rock. The Phoenix comedy show said he got… 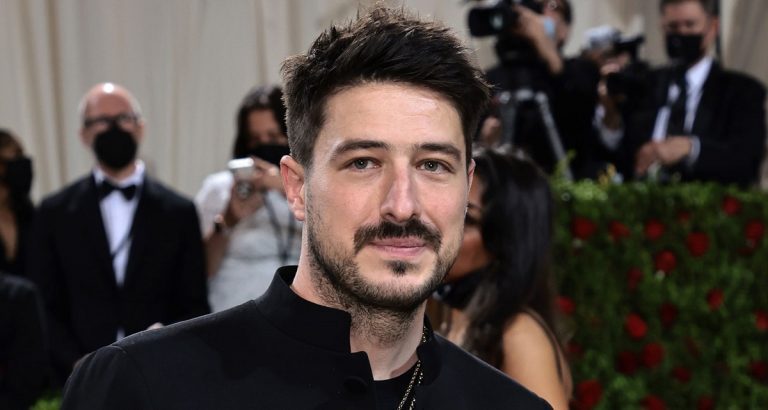 Marcus Oliver Johnstone Mumford, a British-American singer, revealed that he had been sexually abused as a… 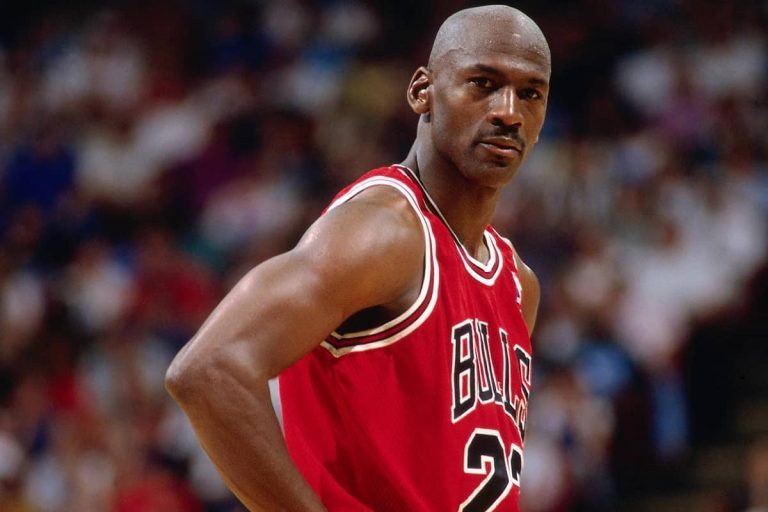