Who is Isaiah John?

Many people are struggling to become an actor, and there is Isaiah John, who has made his name as a model too. Similarly, he is also widely known as a stunt man and a social media personality.

This famous actor started his career at the age of 14, and now he has become famous. Until now, Isaiah John has appeared in movies such as All Day And A Night and Snowfall.

In this article, we will discuss the famous actor Isaiah John. Along with his age, career, and net worth, we will let you know about each and everything about him.

Before this, let us know about Isaiah John through some quick facts:

His name, Isaiah, is derived from the Hebrew phrase, which means God saves.

John was born in the beautiful place of Atlanta, Georgia. When he was a kid, he always wanted to be an entertainer.

He was born to his mother, Pamela John. Additionally, he is blessed to have two siblings.

He has a brother named Ivan John, and his sister’s name is Racquel John. At the tender age of 14, this man started his career as an actor.

Although Isaiah John is not married, he became a father in 2021. The Snowfall actor shared his happiest news on Instagram with a picture of his newborn baby.

Isaiah John son was born on September 21 at around 12:12. Unfortunately, until now, this man has not revealed the baby’s name.

However, he shared an emotional letter amongst his fans for his beloved kid.

“A letter to my son.

My beautiful son. I thank our Heavenly Father for you every day. You are a blessing. That’s why your beautiful mother gave you such a powerful name. She knew you were going to be a great man of God. You are a leader and anointed. You are chosen. I promise to show and teach you how to be a well-rounded man. A man that loves. Man that leads. A man that always looks to Our Heavenly Father for answers. I am looking forward to the day we meet in person. I know you can feel my presence while in your mother’s womb, so I pray when I hold you, it feels like home.”

John worked as a Janitor before becoming an actor

At the beginning of Isaiah John’s career, he did not have enough money to pay the bills. Therefore he opted for part-time jobs to support himself.

In the middle of appointments, casting calls, and attending different auditions and productions, Isaiah started hunting for jobs. Although having no experience, Jon became a janitor at a local gym.

This handsome actor initiated his career at the tender age of 14. Back in 2009, he worked in a student movie named No Way Out.

When he was on the set, Isaiah John found love for the acting. Eventually, he started learning acting from acting coach Carl Ford.

Finally, he was in front of the camera, and while working, he wanted to know more about how the entertainment world works. Isaiah John was eager to see the work and skill behind a total production.

In the middle of this, Isaiah got a chance to work as a production assistant, further developing his work. During his time, he got an opportunity to work in short movies, PSAs, and television pilots to hone his skill.

Luckily he was cast in the crime drama Tv series Snowfall. In the movie, he portrayed the main role of Leon Simmons, created by Dave Andron, Eric Amadio, and John Singleton.

In addition, he made an appearance in Barbershop: The Next Cut, which was released on April 15, 2016. Malcolm D.Lee directed the movie.

There is no denying that Isaiah makes a hefty amount of money for his career. According to resources, Isaiah John’s net worth is $1.3 million as of 2022.

Isaiah joined Twitter in 2011, and in all these years, he has gained more than 30.9k followers.

In addition to this, Isaiah John is highly active on Instagram. He has approximately about 186k followers; 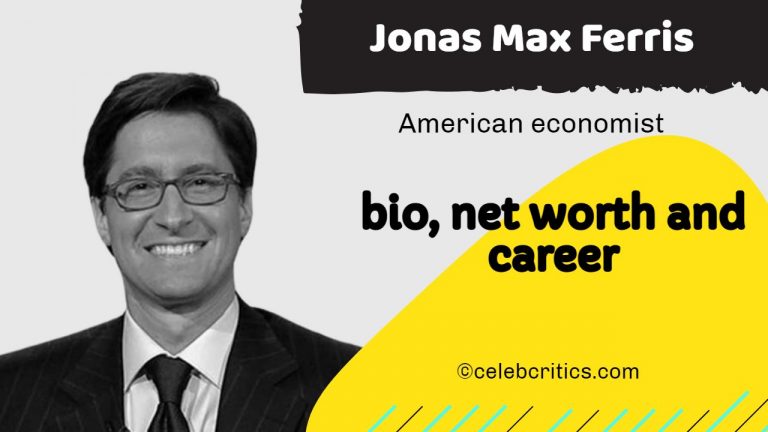 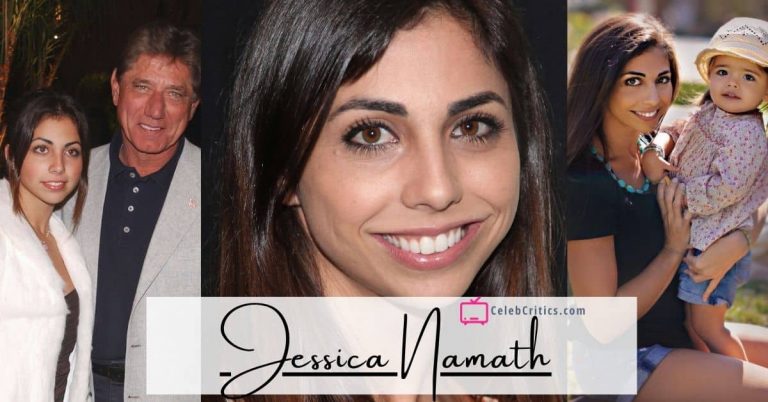 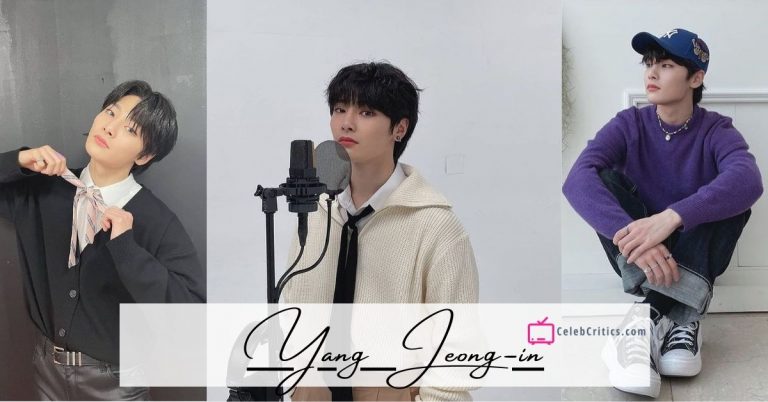 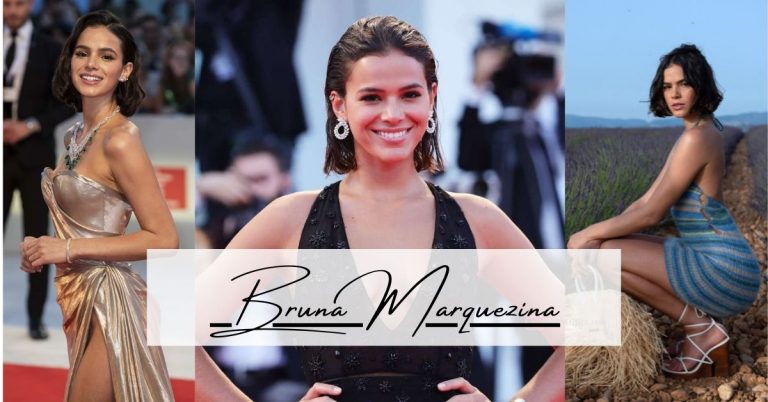 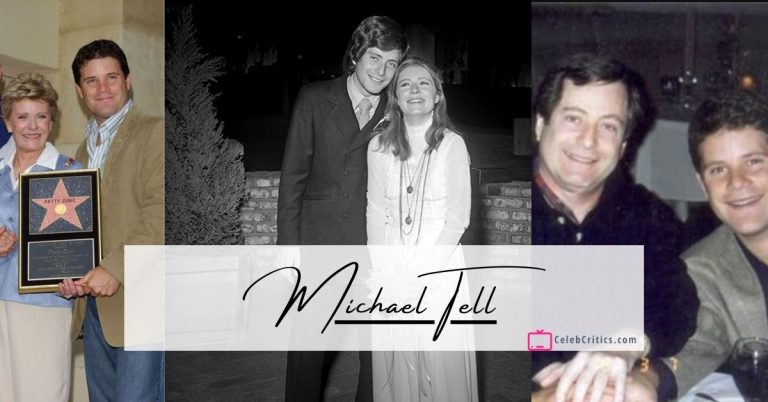