Bruins men’s basketball said in a tweet that it “deeply saddened” the team after hearing about the passing of Jalen.

In a statement, head coach Mick Cronin described the death as “heartbreaking.”

Having coached Hill for two seasons at Westwood, Cronin said, “Our thoughts and prayers are with his family at this time.”

He added, “Jalen was a warm-hearted young man with a great smile who has left us far too soon.”

In a statement on social media, Hill’s family said he “went missing while in Costa Rica, and we have recently learned of his passing.”

In his senior year at Centennial High School in Corona, California, Hill ranked among the top 100 recruits.

However, despite signing with the Bruins in 2017, he didn’t play for the team in his freshman season.

In November 2017, he and two other UCLA players, including LiAngelo Ball, faced charges of shoplifting in China while traveling for a game.

The incident led to his indefinite suspension, but he later returned to the team and played from 2018 to 2021 for the Bruins.

Hill played in 77 games as a UCLA basketball player, scoring 6.5 points per contest and grabbing 6.4 rebounds.

In 2021, he announced his retirement from basketball due to anxiety and depression. 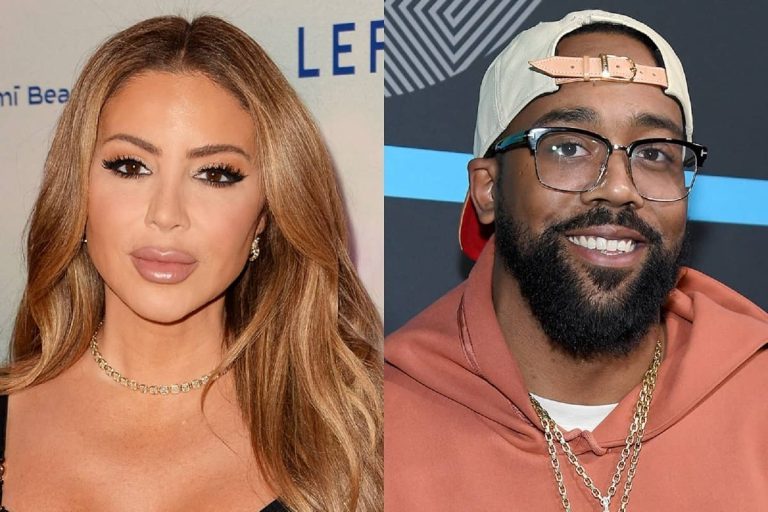 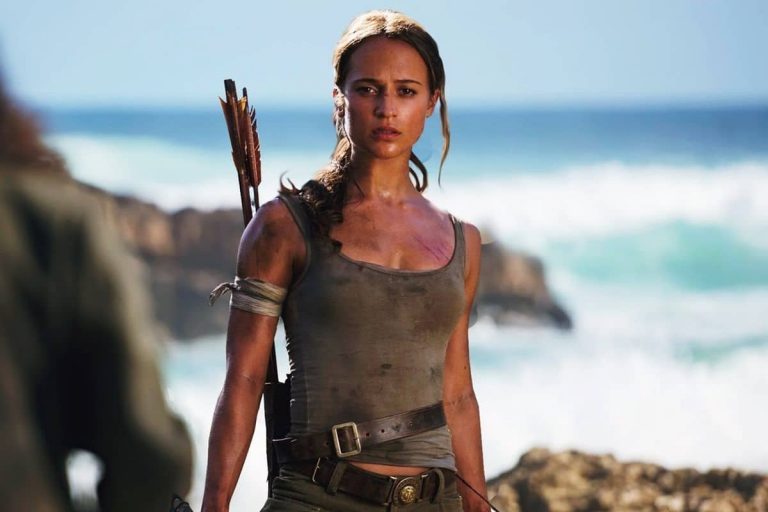 There are movie rights available for Tomb Raider. But, according to a report from TheWrapAmazon-owned MGM, they waited… 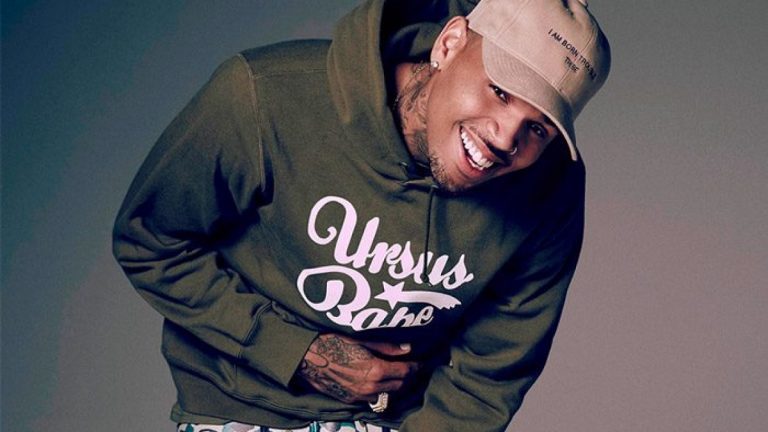