Who is Jason Momoa?

Some celebrities are renowned for their excellent performances and the stunning style they used to mesmerize the audience. Jason Momoa falls into this category of stars that have impacted the audience with his talent and abilities.

Furthermore, Jason Momoa made his Hollywood debut in the films Baywatch Hawaii’ and ‘Stargate: Atlantis,’ before going on to star in ‘Game of Thrones as Khal Drogo and as the superhero Aquaman.

On August 1, 1979, Jason Momoa was born in Honolulu and raised by his mother in Norwalk, Iowa. Talking about his educational background, Momoa returned to Hawaii and enrolled at the University of Hawaii after graduating from high school.

But his life would soon take a decisive turn when he was noticed by Takeo Kobayashi, an international fashion designer, and his modeling career began.

Momoa’s success is because of his wife and children, who support him in any situation.

However, he was not as lucky as when he was a child himself. His parents separated when he was young, and he is his parent’s only child.

Jason and Lisa are parents to two children, and he is also the stepfather to Lisa’s daughter from her earlier marriage to Lenny Kravitz.

Jason Momoa has a godly physique. With a 1.93 meter height and muscular built, Momoa certainly looks like a superhero.

Momoa soon moved on to acting, and in 1999 he auditioned for the lead part in the international hit TV show Baywatch. He got the role from over 1,000 other performers who auditioned for Jason Ioane’s role, which he played for two seasons.

Similarly, Hawaiian Wedding (2003) and Tempted (2003), both television features, maintained his face in front of the camera until his next series, North Shore, premiered in 2004. North Shore lasted 20 episodes, but when it ended, Momoa was treated to something even better: Stargate: Atlantis.

Furthermore, Momoa appeared in numerous seasons of the popular sci-fi series as Ronan Dex, rising to the next level of popularity along the way.

In April 2011, HBO premiered a new drama called Game of Thrones, in which Momoa played Khal Drogo, a savage leader of the Dothraki tribe.

Fortunately, the show was instantly popular, and Momoa’s portrayal of Khal, who was initially vicious but later became more nuanced, attracted a whole new set of fans to his door.

Furthermore, he was a big fan of the Conan the Barbarian stories as a child, and he got to play the central character in the Hollywood big-screen reboot a few months after Game of Thrones premiered.

Following the announcement that he will be entering the big screen superhero fraternity as Aquaman, he made his first appearance as the sea-based good man in 2016’s Aquaman.

He was given a more significant role in 2017’s Justice League, with fellow DC Comics icons Batman, Superman, and Wonder Woman.

However, his standalone Aquaman film, which came out in late 2018, pushed Momoa to stardom.

He was cast in a leading role in See, which premiered in November 2019 on the Apple TV+ streaming service, following his success with Aquaman.

Jason Momoa has a net worth of USD 20 million as of July 2021. His acting career and production company are the primary sources of his income.

Jason Momoa has a large following on Instagram, with over 15 million followers.

His Instagram handle is “pride of gypsies,” which is also the name of his production firm, “tribe of artists and filmmakers,” which he started in 2010.

He has been nominated for several significant awards for his roles. For the first time, he won the Rising Star Award at CinemaCon in the United States in 2011.

Similarly, at the 18th Screen Action Guild Awards in 2012, he received “Outstanding Performance by an Ensemble” for “Games of Thrones.” 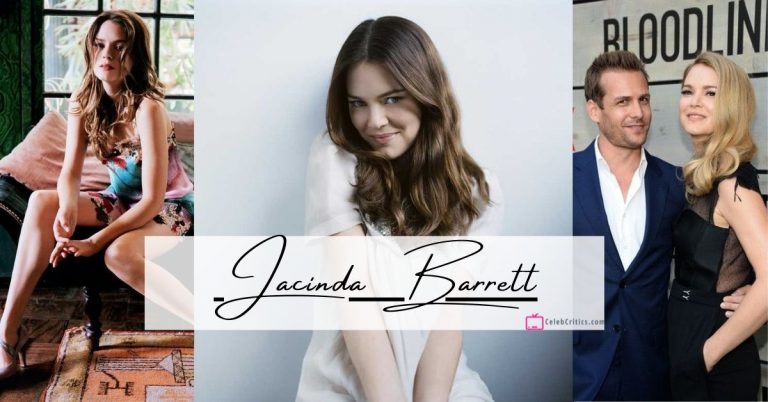 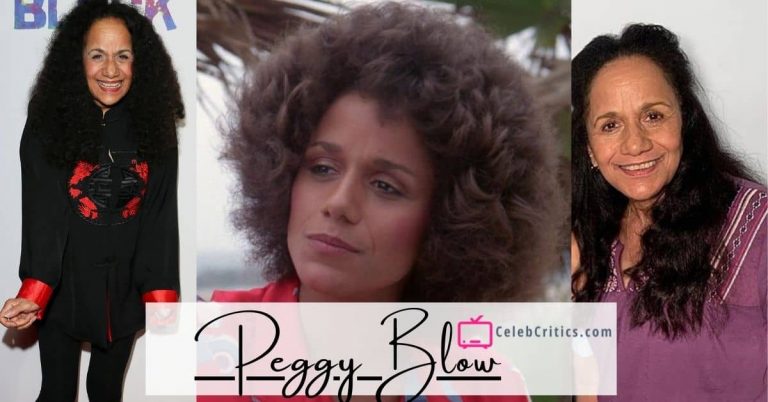 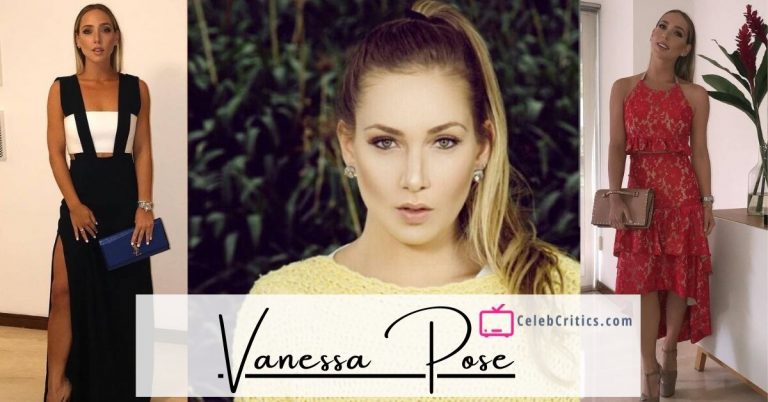 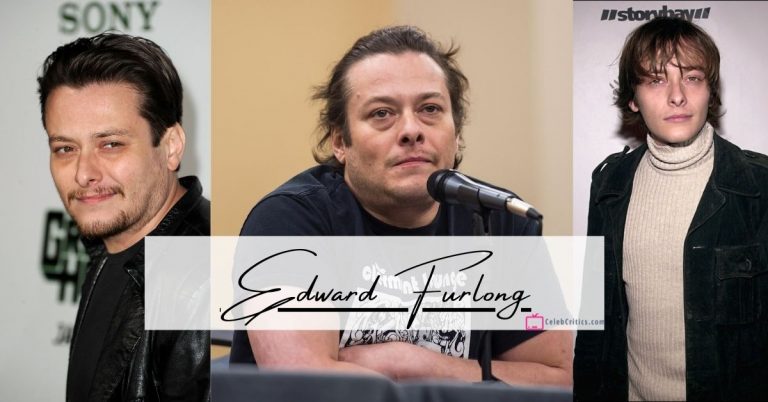