Who is Jenesis Sanchez?

Jenesis Sanchez is 24 years old American Celebrity widely known for her relationship with the most-streamed SoundCloud artist of all time – XXXTENTACION.

Originally, Jenesis Sanchez was from Providence, Rhode Island, and later she moved to Tampa, Florida, with her parents. At present, she is living in a mansion in Parkland, Florida.

Being a single mother, Jenesis Sanchez is busy nurturing her only child, Gekyume Onfroy. However, she regularly updates her lifestyle and the time spent with her son on her Instagram.

Jenesis Sanchez was born on March 6, 1998 in Rhode Island, USA. But unfortunately, there is not much authentic detail about her early life. Even basic information about her parents and siblings is not available.

Looking at her present success, nature, and handling situations, we can presume that Jenesis had great parenting. So it is not wrong to say that her childhood shaped her into the way she is.

Her life changed when she met the American Rapper, Singer, and songwriter – XXXTENTACION. Keep reading to uncover more about their love life.

Again, the background on Jenesis’s relationship before meeting Jahseh is a mystery. Their mutual friend first introduced them at a birthday party. Later, they started dating and soon lived as a cohabiting couple.

Previously, XXXTENTACION had a relationship with Geneva Alaya. They had several controversies revolving until their relationship ended. Alaya accused TENTACION of domestic violence. The stories were too extreme to go through. She had to suffer greatly, but this was not the case for Jenesis.

Jenesis and Jahseh had no controversies, and their affair was not much of a highlight. Since Jenesis was private about her life, they spent time not being around the public.

The couples were like a Hermit crab. They would spend maximum time at home, playing video games and giving time to themselves. She even has a tattoo of Jahseh on her neck.

Jahseh was re-diagnosed with bipolar disorder in his youth, and some say this is the reason for his shift in moods and violent behaviour. However, Jahseh said that his deceased friend, Jocelyn Flores, came as his “guardian angel,” which helped him make the right choice.

According to Jenesis, he had shown improvement in controlling his anger. However, visiting his therapist, a guardian angel, to shed light beloved girlfriend by his side altogether was changing his life, but not for long as the very unfortunate event happened.

On June 18, 2018, outside of Riva Motorsports in Deerfield Beach, Florida, Jahseh left the parking lot. He was looted and shot to death. It might seem like a robbery gone wrong, but some believe it is a pre-planned murder.

Shooting in a neck multiple times to steal a bag comprising $50,000 raises a question. Police officials arrested four individuals for the charge of first-degree murder. The prime reason behind the incident is yet unknown.

This horrifying yet unexpected event brought waves of intense emotions and grief that completely shattered his beloved lover, Jenesis. She was about to have the most challenging time and had a Bitter Sweet Moment.

What was the Bitter Sweet Moment?

Within a few days of the demise of Jahseh, his mother – Cleopatra Bernard, disclosed that Jenesis was expecting a baby. On January 28, 2019, she gave birth to a healthy baby boy – Gekyume, who goes by Yume.

The name Gekyume means the next universe of thoughts, and Jahseh picked it before he passed away. In the case of the baby girl, they had planned to name her daughter after the character from the video game ‘Kingdom Hearts – Xiorra.

She said it was a bittersweet moment for her every time. Once, she thought, what did she do wrong in her past life to lose his beloved boyfriend? Now all she can think is they might have done something right to create a divine being – Gekyume.

Jenesis also said she would talk about his dad 24/7 and share their life stories with her son.

However, it was difficult for her to fight for her son. Moreover, there were rumours that the child might not be of XXXTENTACION. Thus, offended by the accusation, the fight of a mother began.

Before his death, XXXTENTACION drafted a will where his mother and brother were beneficiaries. However, Jenesis and her child were excluded from the will, confirming that Jahseh drafted the will before her pregnancy.

After she gave birth to her child, to gather proof that the father of Gekyume is Jahseh, she requested a DNA Sample of the rapper. However, the mother of rapper Bernard she objected to a paternity test. Some believe it is due to the financial stake in the rapper’s estate.

After obtaining DNA access, she won the battle and lives with her son in the late rapper’s Mansion in Parkland, Florida.

At present, she is not in a relationship with anyone.

How old is Jenesis Sanchez?

Currently, the widow of XXXTENTACION is 24 years old.

How did Jenesis Sanchez meet Jahseh?

They met at a birthday party, and their mutual friend introduced them.

Who is Jahseh Onfroy’s mom?

Jahseh’s mom is Cleopatra Bernard. Besides, she is an American model, Social Media Influencer, Manager, and Homemaker. 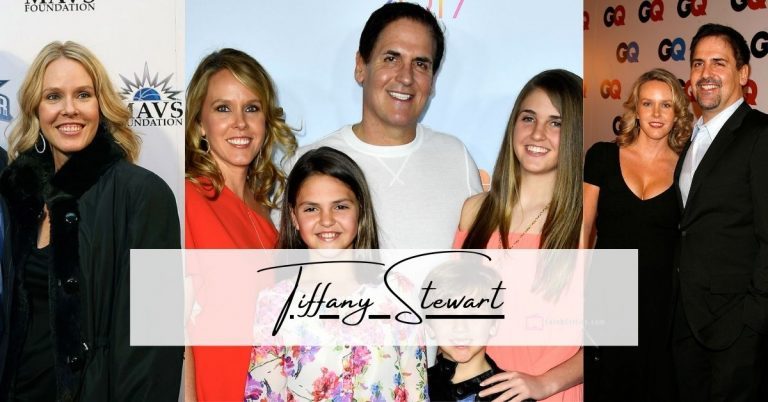 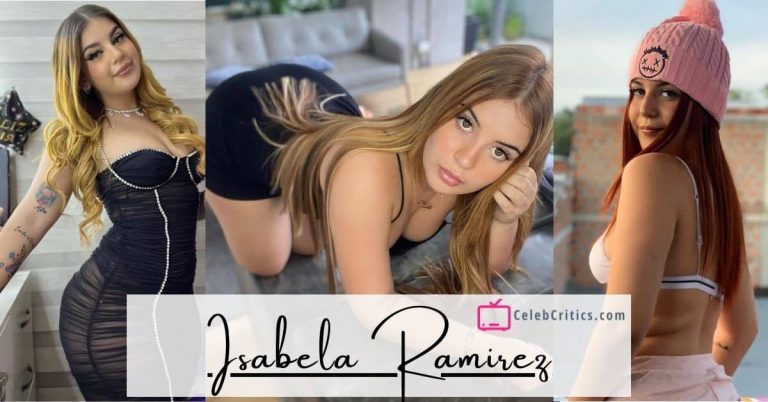 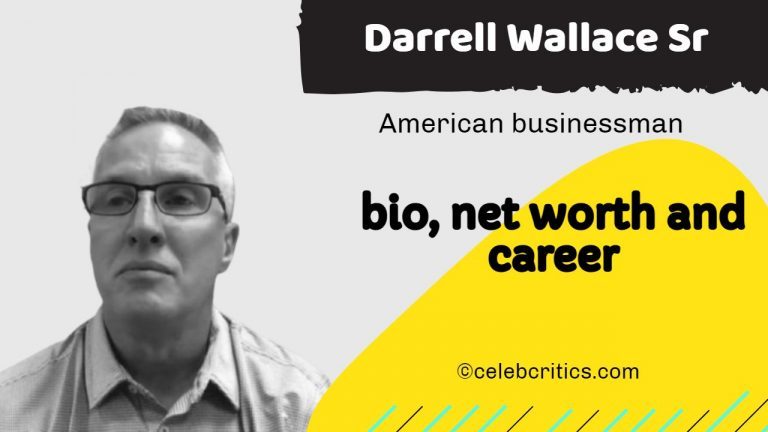 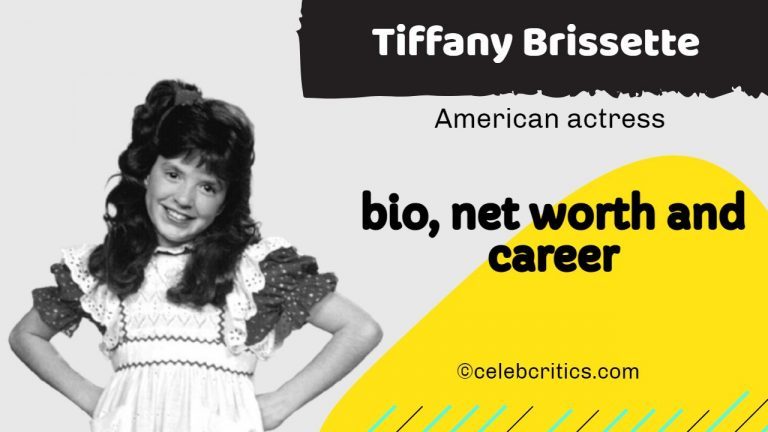 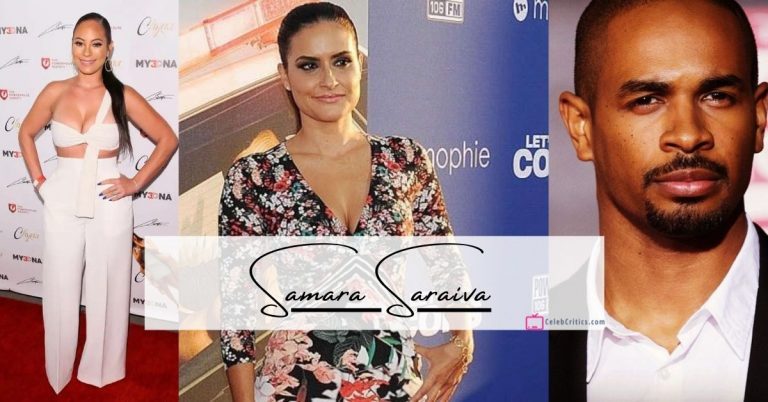 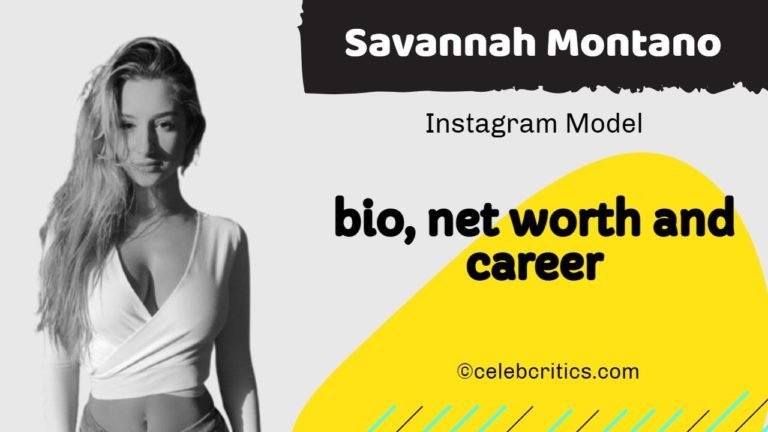