‘Batman’ star Ben Affleck and Jennifer Lopez appeared to be enjoying some PDA in Santa Monica, California, after making a pit stop at Dunkin’.

After grabbing lunch with their kids at Huckleberry Café, the newlyweds headed off to run errands separately.

While the actor’s daughter, Violet, attempted to capture Affleck’s attention during the initial outing, J Lo could be seen lovingly scratching his head.

In addition to the singer’s twins, Emme Maribel and Maximilian David, the pair were also joined by Affleck’s youngest son, Samuel. After having lunch, the two of them decided to grab a few treats from Dunkin’ Donuts and then head off on their own.

Wearing blue jeans and a green “Believe in Boston” T-shirt, Affleck appeared dashing. There is a bag of treats in the hand of the actor inside the Dunkin’ Donuts store, an establishment that has always been his favorite. While Lopez was all dressed in black, ready to hit the gym, she looked fit.

After putting an end to her romance with ex-fiancé Alex Rodriguez, Bennifer, as they are more commonly known, rekindled their relationship in April 2021.

One year after dating, the actor proposed again. Previously, Lopez and Affleck announced their engagement in 2002 but decided against getting married.

There was a joint statement issued by the couple at the time, which stated, “Due to the excessive media attention surrounding our wedding, we have decided to postpone the date.” Continuing, “When we found ourselves seriously contemplating hiring three separate ‘decoy brides’ at three different locations, we realized that something was awry.”

Eventually, the couple separated in 2004.
In 2005, he was married to Jennifer Garner, with whom he has a daughter, Violet, a son, Samuel, and a daughter named Seraphina, but they eventually decided to separate in 2018. 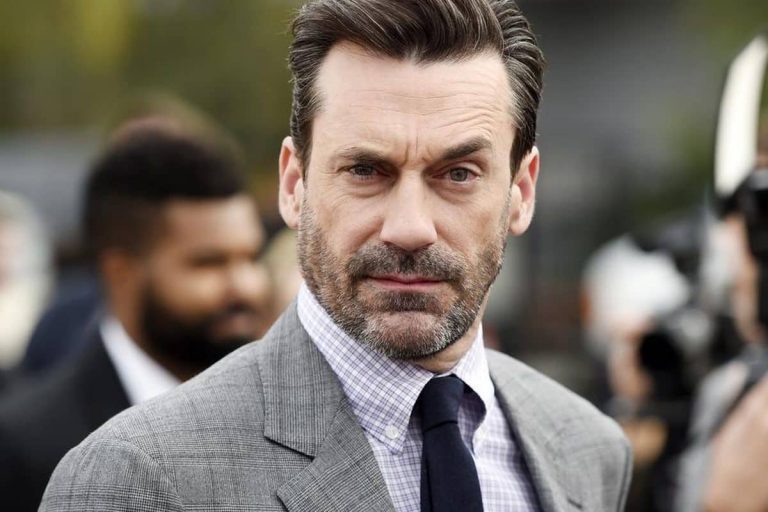 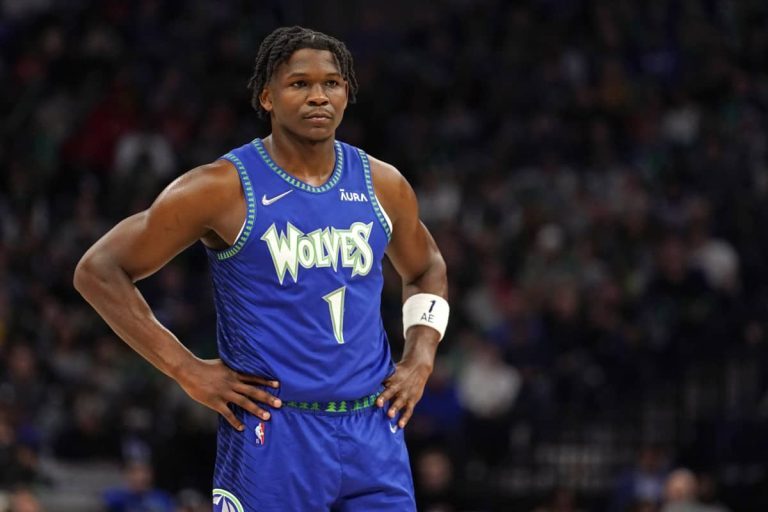 Shakira has two sons with her partner, Gerard Piqué: Milan, 8, and Sasha, 6. Shakira is… 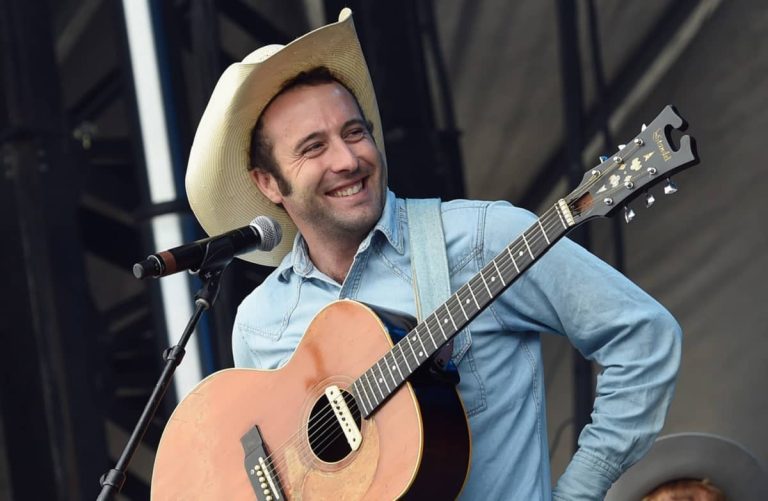 The American country singer, Luke Bell, has died, a friend and collaborator, Matt Kinman, confirmed. It…