Jennifer Lopez and Ben Affleck were photographed accompanied by Ben’s mother, Chris Anne Boldt, at a local hospital in Savannah, Georgia, on Aug. 19.

Jennifer walked alongside her husband in a recently published photo as the ‘Batman’ star’s mother was being pushed in a wheelchair by a medical worker.

An ambulance has also been spotted arriving and departing the venue where Bennifer’s wedding celebrations will take place this weekend, according to pictures taken earlier in the day.

The singer and actor, who tied the knot in a spontaneous Las Vegas ceremony last month, have reportedly been putting in hours of effort executing the final details necessary to “everything.” A lavish celebration for the couple’s wedding is being planned in Georgia with the help of their friends and family.

In another report, an insider revealed that the wedding, which will take place throughout a weekend, will be planned and coordinated by an interior designer and an event planner, Colin Cowie. The ceremony will also be presided over by lifestyle guru Jay Shetty, who is widely known for his motivational speeches.

Regarding the list of attendees, it is likely that the ‘Marry Me’ singer’s dear friend Leah Remini and ‘Deep Water’ actor’s best friend Matt Damon will be amongst those who will be attending the celebration. 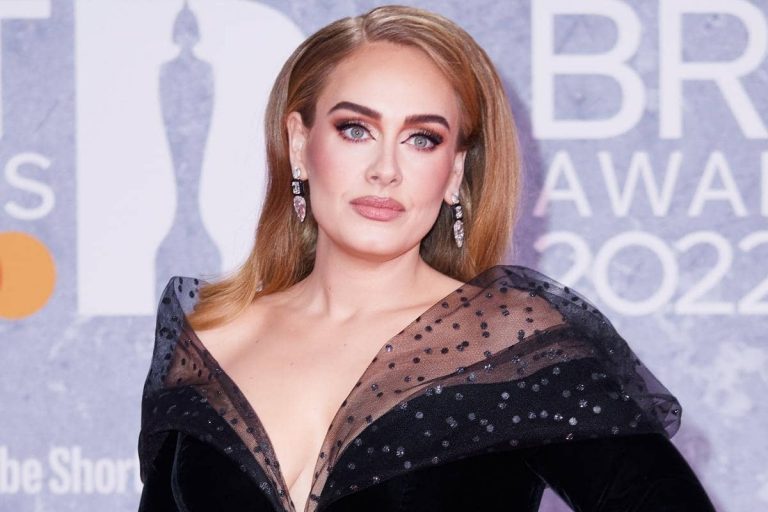 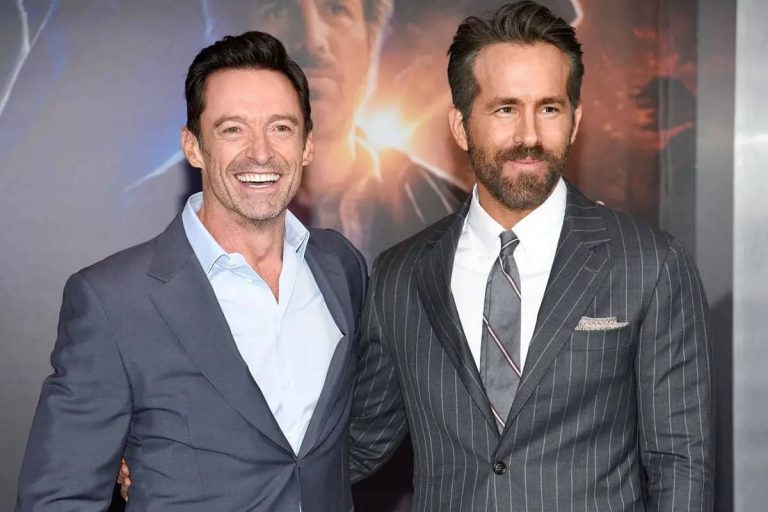 The official announcement of Deadpool 3 is issued, and Hugh Jackman will reprise his role as…

Jennifer Lopez said something surprising that may sound ludicrous at first, but it makes sense: she… 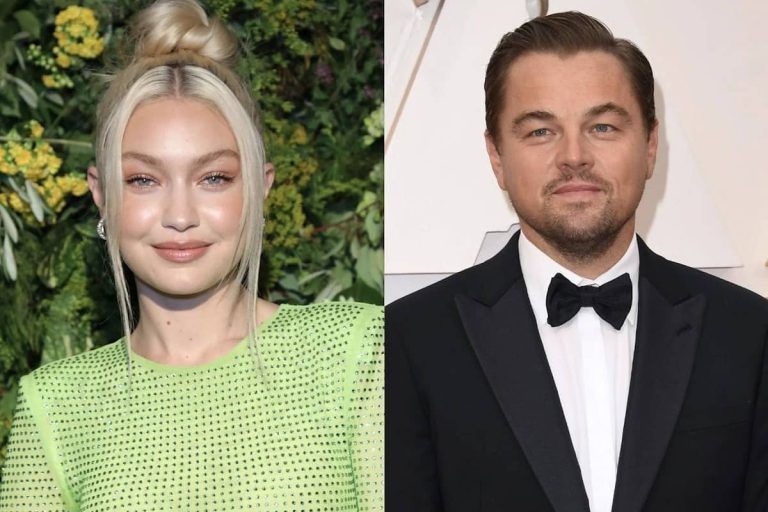