Jesse Powell, known as one of the most prominent R&B singers in the early 1900s, died at 51, according to his family.

In an Instagram post on Tuesday night, his sister, Tamara, revealed the sad news that her brother had died but did not specify a cause.

She penned, “It is with a heavy heart that we announce the passing of our beloved son, brother, and uncle Jesse Powell.”

Additionally, she wrote, “Jesse loved music, and he especially loved his fans, who supported him throughout his career. We want you all to know that you meant the world to him.”

Tamara wished to have some privacy for her family to grieve and celebrate her brother’s life together.

In the early ’20s, after a music producer saw his performance at the local talent show, Jesse got his first break in the music industry when he was around 20 years old.

His first career recording came out in 1996 after he signed to a record label.

After taking some time to reach his stride during the mid-to-late 1990s, Jesse enjoyed a modest level of success.

Nevertheless, he really stepped up his game after releasing his 1998 song, “You,” which rocketed to No. 2 place on the Billboard R&B chart within a matter of a few weeks.

In 2003, however, after releasing his fourth record, he announced his retirement from the music industry. 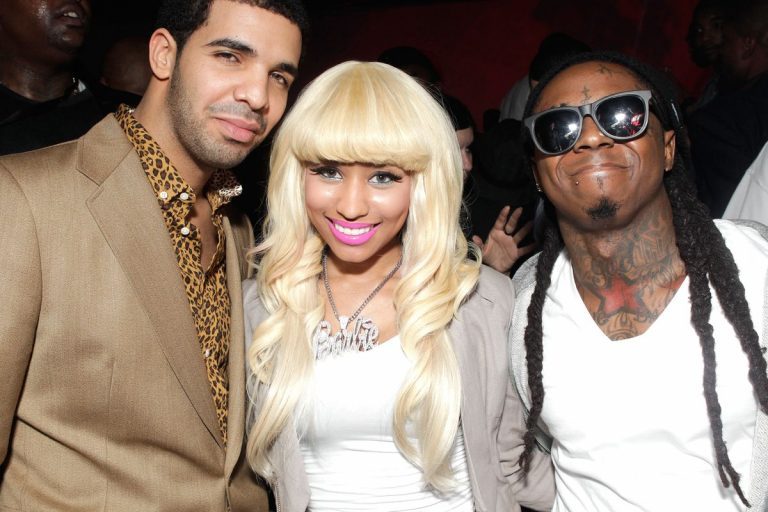 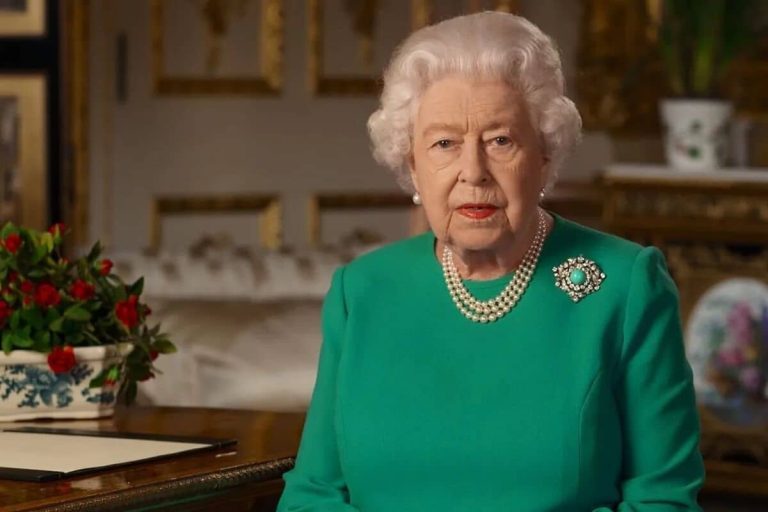 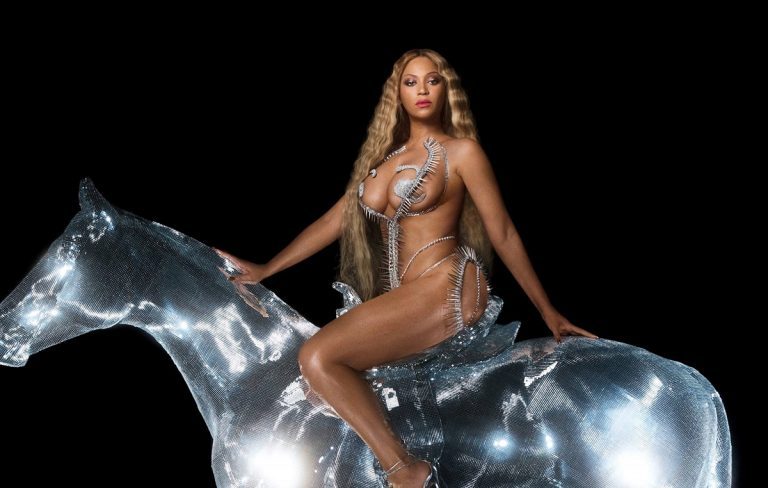 In response to criticisms by disability groups and activists, Beyoncé removed a lyric from her new…