On Jimmy Kimmel Live, the host apologized after his segment sparked backlash for not leaving the stage during an American writer, Brunson’s acceptance speech.

As for Kimmel’s remark, he explained, “I’m sorry I did do that, actually. And also, the last thing I would ever want to do was upset you. Because I think so much of you. And I think you know that. [So] I hope you know that.”

Abbott Elementary creator and star politely accepted his apology, saying, “It is very kind of you to say that.”

As a result of her excitement over winning her first Emmy, she didn’t care what else happened around her. The 32-years-old actress said, “I had a great night.”

In earlier episodes, she dropped by after Kimmel’s monologue to thank some people she didn’t have time to thank during Monday’s event.

Brunson said, “You know how, when you win an Emmy, you only have 45 seconds to do an acceptance speech, which is not that much time?”

“And then you get less time because someone does a dumb comedy bit that goes on a bit too long,” she joked.

Brunson posed with her Emmy award ahead of the broadcast from Kimmel’s stage.

Will Arnett and Jimmy Kimmel presented the Emmys for best writing in a comedy series on Monday’s NBC broadcast.

Kimmel seemed to pass out on stage after Arnett dragged him onto the scene. He explained that the host had been drinking too much margarita after losing his category.

When Brunson won the Emmy for writing, Kimmel was lying onstage during her speech. She had to step over him to get to the microphone and even told him to get up.

She did an excellent job playing along in the bit and added his name to her thank-you list afterward.

Despite this, several social media users suggested that Kimmel should have stood before speaking.

Backstage, Brunson said she didn’t mind Kimmel’s bit, pointing out that he had supported her show since the early days.

Nevertheless, she said that she would appear on his show on Wednesday and that she could “punch him in the face.” 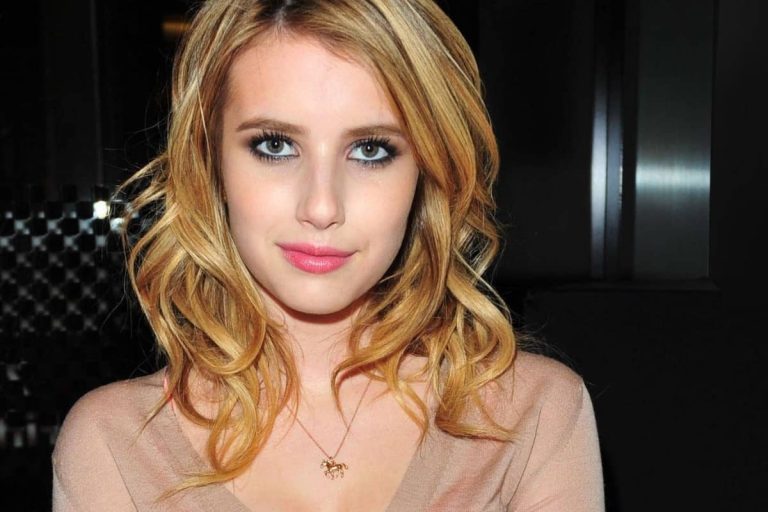 As an executive producer of Tell Me Lies, Emma Rose Roberts has received numerous awards, including… 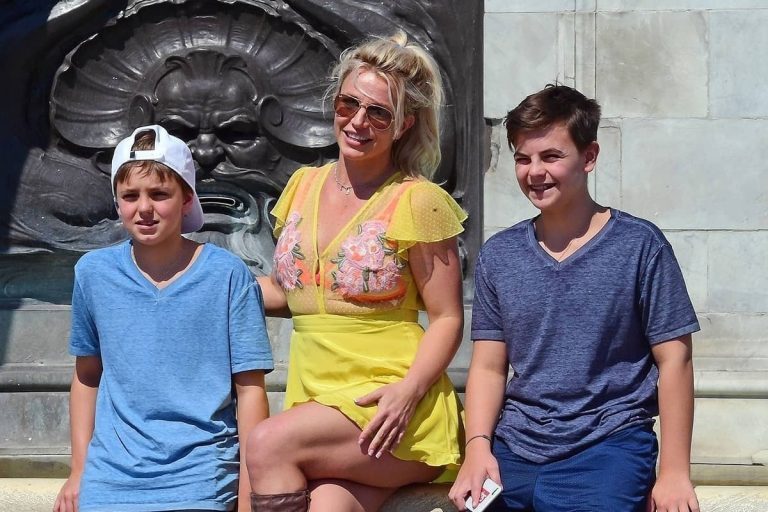 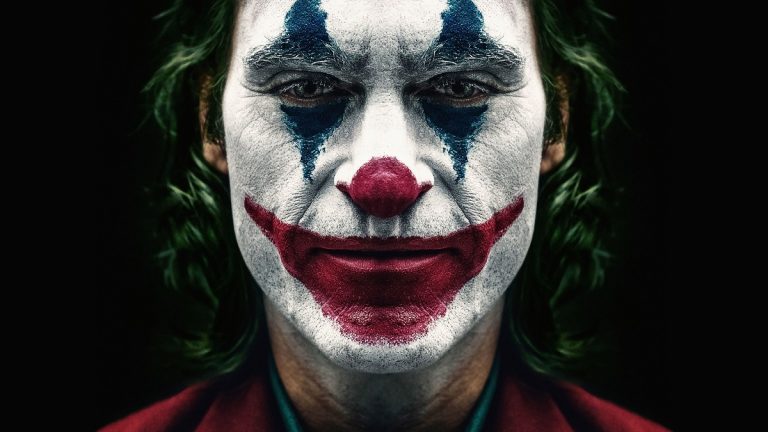 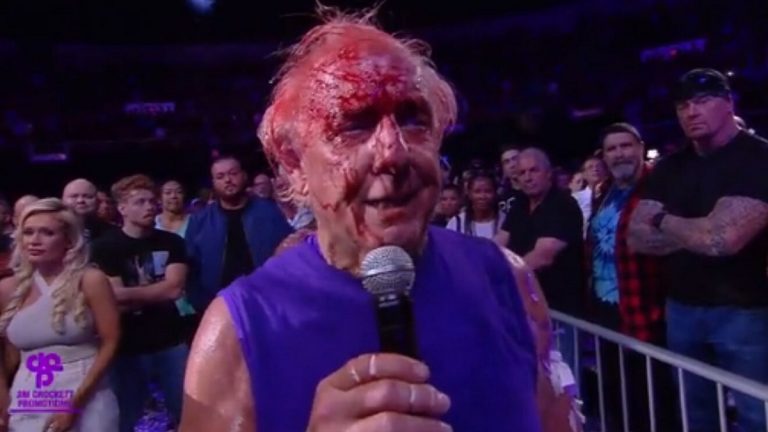 A diehard fan could have been transported back in time by Ric Flair’s final wrestling match…. 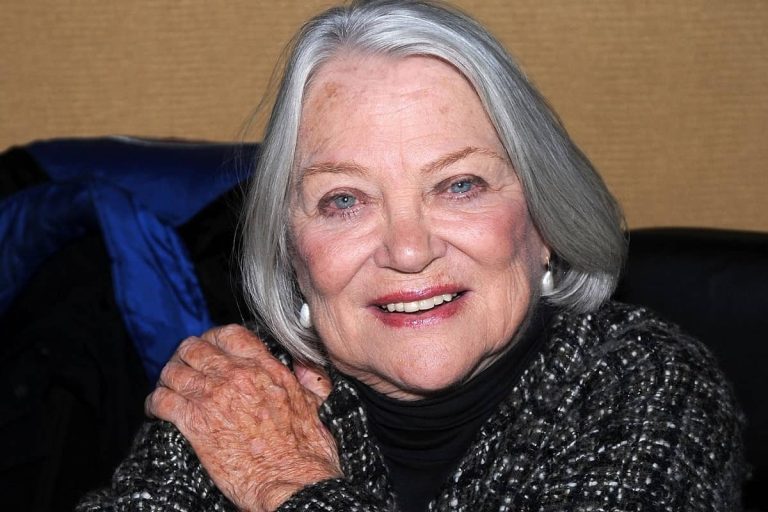 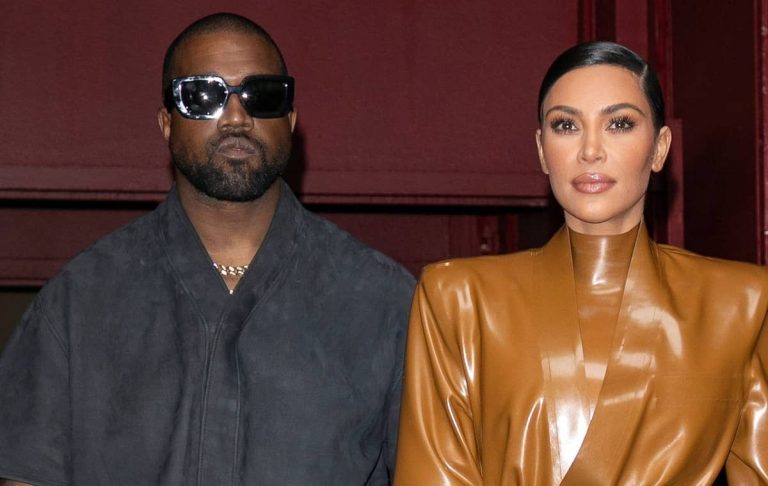