John Lennon’s killer has been denied parole for the 12th time, a report said Monday, after he shot and killed the famous singer outside his Manhattan apartment building in 1980.

According to the state Department of Corrections and Community Supervision, Mark David Chapman made an appearance in front of a parole board around the end of August.

In the moments before the shooting, the legendary musician appeared to be returning home with Yoko Ono to the Upper West Side apartment where they lived.

Earlier that day, John Lennon was kind enough to autograph a copy of his recent “Double Fantasy” music album for Chapman.

Chapman expressed himself strongly in conveying his remorse in prior parole hearings, but state officials have yet to release his latest board interview transcripts.

In his hearing in 2020, he described his actions as “despicable” and said he would have “no complaint whatsoever” about being sentenced to life in prison.

However, based on Chapman’s past behavior, he was ignorant and spoke a lot of nonsense in court.

Following the state corrections records available online, Chapman is serving a 20-years-to-life sentence at the Green Haven Correctional Facility in New York City for the crime.

There is a possibility that he will appear before the parole board again in February 2024 for his next court hearing. 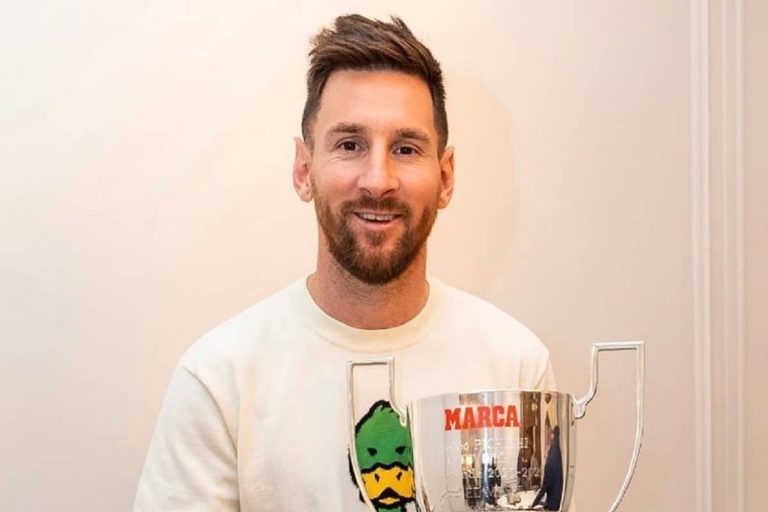 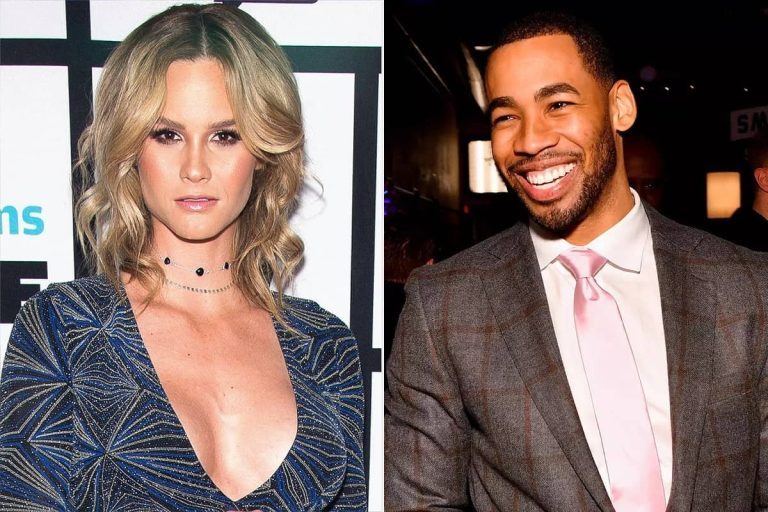