Johnny Depp’s representatives believe he may finally succeed in the case since his ex-wife, Amber Heard, was accused of failing to donate money from their divorce settlement to charity.

Amber Heard amassed $7 million from her 2017 divorce settlement and pledged that all the cash would be donated to the Children’s Hospital of Los Angeles and the American Civil Liberties Union.

During the hearing on Wednesday, it emerged that Heard didn’t actually deliver the cash to the charities. The revelation might now work to Depp’s advantage in an appeal to another of his many legal battles, say the sources close to him.

According to 57-year-old star, he was defamed for attacking Heard while they were married by British newspaper The Sun . Depp lost the defamation case in July. Despite this, he now tries to appeal the decision.

Judges in previous cases ruled that the accusations made against Depp in the article were “substantially true.” Heard testified in the original case.

“The judge thought she was this wonderful human being standing up for mankind,” because of her supposed generosity, “but she was lying out of her ass [about the donations],” one of the sources close to Depp’s representative pointed.

The “Pirates of the Caribbean” actor’s lawyer accused Amber Heard to be a manupulative liar at a hearing in London on Thursday.

However, Heard’s lawyers claim that she did not lie and that she has already made some payments but hasn’t finished yet.

During the trial, it was also uncovered that Depp had texted a friend, “No Way she’ll give a dime to anyone!!! Thank f–k she’s gone!!! Makes me sick to think of how hard I tried to make it work …” 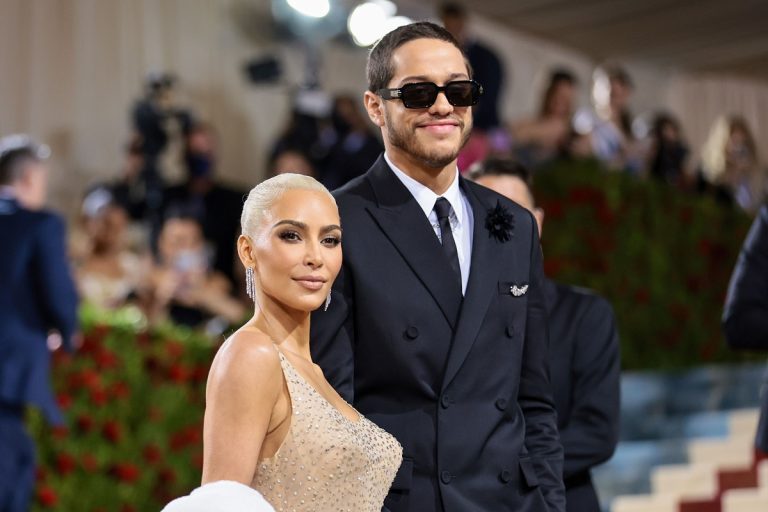 Kim Kardashian and Pete Davidson have ended their relationship. This week, the couple reportedly broke up… 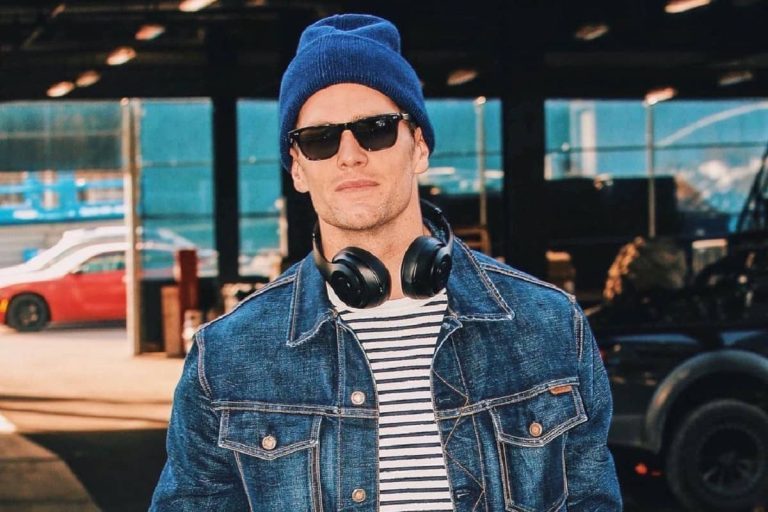 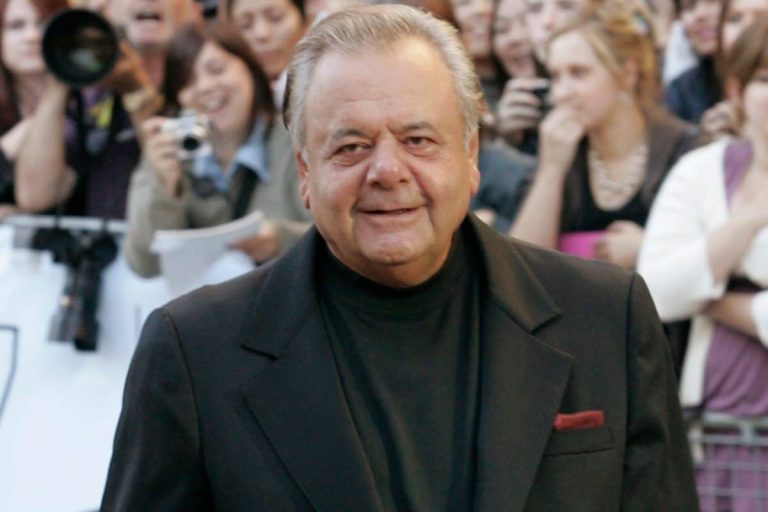 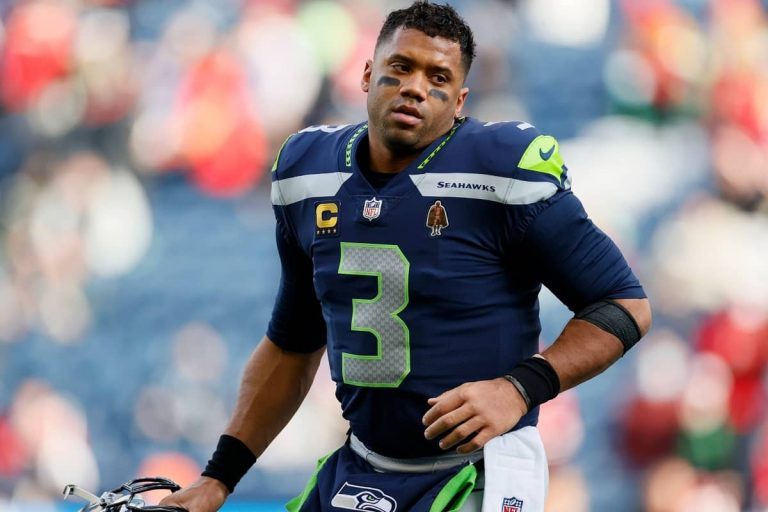 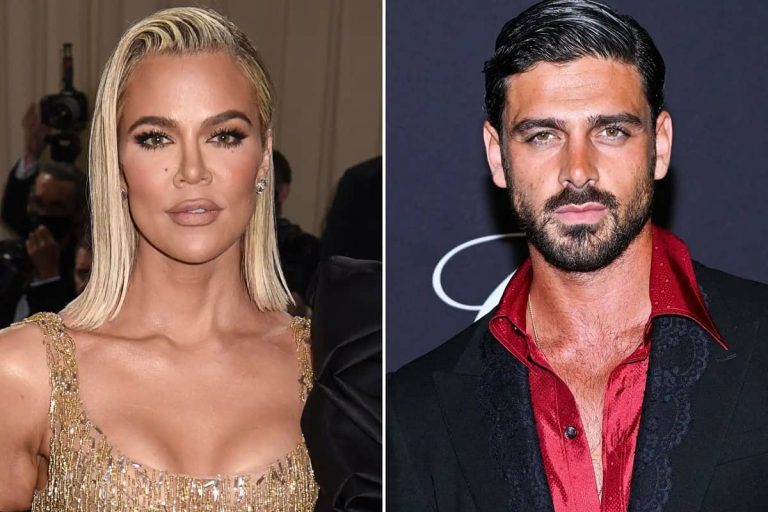 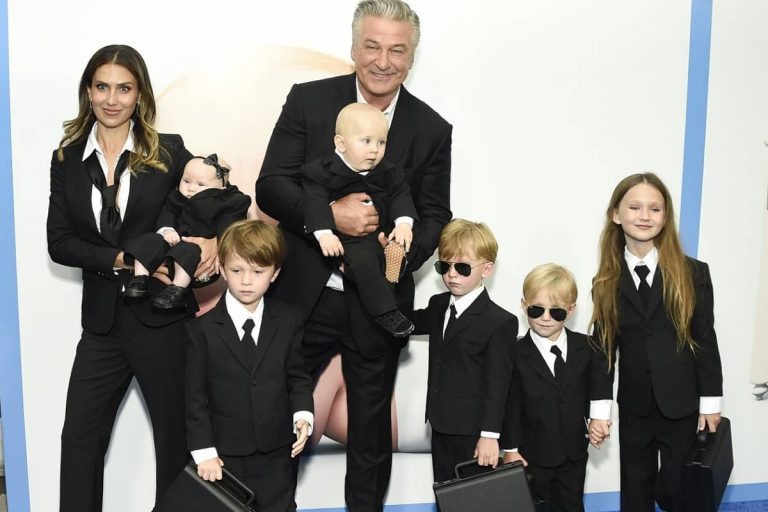