Who is Jolie Poirier?

Jolie Poirier is well-known as the wife of the famous mixed martial artist Dustin Poirier. In addition, she is a professional philanthropist, entrepreneur, Instagram star, and social media influencer.

Moreover, Jolie Poirier is one of the co-founders of ‘The Good Fight Foundation.’ It is a not-for-profit charitable organization that helps people in need. Both Dustin and Jolie Poirier are actively involved in developing the organization and social work.

Even during the Covid pandemic, their organization provided donations to the victims. The adorable pair have been married for over ten years now. Further, they have a cute daughter, namely, Parker Noelle Poirier.

In addition to being a celebrity wife, Jolie is a famous social media star. She has successfully amassed a large fan following on her Instagram.

Jolie Poirier was born to Carl and Teri Le Blanc in 1989. Her father is an entrepreneur and guitarist by profession. On the contrary, her mother is a homemaker.

The celebrity spouse celebrates her birthday every year on March 4. Her hometown is Lafayette, Louisiana. She grew up with her brother, Javen Le Blanc, and sister, Jandy Le Blanc.

Since childhood, Poirier has loved spending time with her mother. Further, she loves to hang out with her friends and siblings. Besides, she cherishes the time spent with her parents and siblings, especially during Halloween. Moreover, she loves animals and also likes to visit new places.

The celebrated wife of Dustin Poirier is a graduate. She completed her bachelor’s studies at a university in her locality. However, information regarding her college and course undertaken has not been disclosed to the public.

The husband of Jolie Poirier is the renowned American martial arts player, Dustin Glenn Poirier. He is a well-known mixed martial artist born and raised in Lafayette, Louisiana, Unites States of America. Moreover, he is acclaimed as ‘The Diamond.’

Dustin Poirier’s date of birth is January 19, 1989. He belongs of French and Caucasian roots. More specifically, he is of Cajun heritage. His parents are Darrell Poirier and Jere Folley Chaisson. According to the sources, his father was also a professional fighter.

Poirier attended Northside High School to obtain his school education. Unfortunately, he had to drop out of school in the ninth grade. This was because he was frequently involved in street fights and brawls.

Dustin Poirier began his professional career in 2009. He first competed in his own state Louisiana followed by the southern parts of the United States. In the same year, he made an outstanding score of 7-0.

Moreover, Dustin defeated the pro-MMA fighter Daniel Watts on October 31, 2009. He debuted in the World Extreme Cage fighting on August 18, 2010. Unfortunately, he was defeated in the first attempt.

Additionally, he has secured the first rank in the UFC Lightweight Rankings. Besides, he stands in the seventh position in the UFC men’s pound-for-pound rankings.

Jolie and Dustin are high school sweethearts. According to sources, they officially started dating in 2003. The adorable couple tied the knot on September 4, 2009.

Jolie made her first Instagram post with her husband, Dustin, on March 2, 2012. Recently, in 2021, the pair celebrated eighteen years of their friendship.

Jolie and Dustin are parents to a beautiful daughter. Her name is Parker Noelle Poirier.

Dustin Poirier’s wife began her career as a Schedule Coordinator. She worked at the Farber Plastic Surgery Company back then. As of now, she runs her own business.

Jolie has also launched her own hot red pepper sauce brand. The sauce is named ‘Poirier’s Louisiana Style.’ In addition, she is the vice president and director of a social welfare and charity organization, namely ‘The Good Fight Foundation.’

Both Dustin and Jolie have helped many needy people through their organizations. Initially, the organization focused on the secluded communities of Louisiana. The primary focus areas included health care, environment awareness, and disaster relief.

Moreover, the organization provided food and relief to the health workers and Covid affected areas. In addition, Dustin auctioned his UFC 211 kit on eBay. The money obtained was used for providing funds to Second Harvest Food Bank.

Besides, the Poirier couple also auctioned Dustin’s UFC Fight Night 120, UFC on Fox 29, and UFC on FOX Fight kits. The collected fund was then used for many social causes. For example, it provided financial support to the family of a late policeman, donating to the Acadiana Outreach Center.

The co-founder of ‘The Good Fight Foundation‘ earns her living from her businesses. She has an approximate net worth of USD 2-3 million.

Dustin Poirier’s wife and Irish MMA fighter, Conor McGregor, are often in the limelight due to their ugly spat. When Dustin defeated Conor at UFC 264, Jolie flipped the latter amongst the public.

Later, McGregor alleged Jolie of sending him messages on Instagram. He further claimed that she has always been interested in him. After which, the two are often seen alleging each other on Instagram.

What Is The Age Of Jolie Poirier?

When Was Jolie Poirier Born?

How Many Children Do Jolie And Dustin Have?

The adorable pair Dustin and Jolie Poirier have an endearing daughter together.

What Is The Approximate Net Worth Of Jolie Poirier?

Is Jolie Poirier On Social Media? 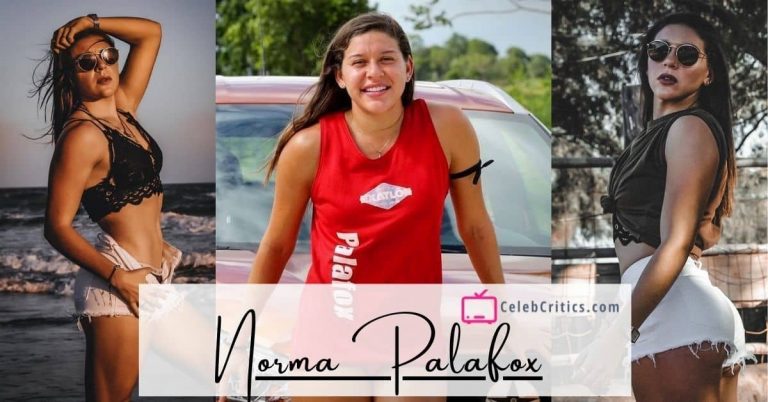 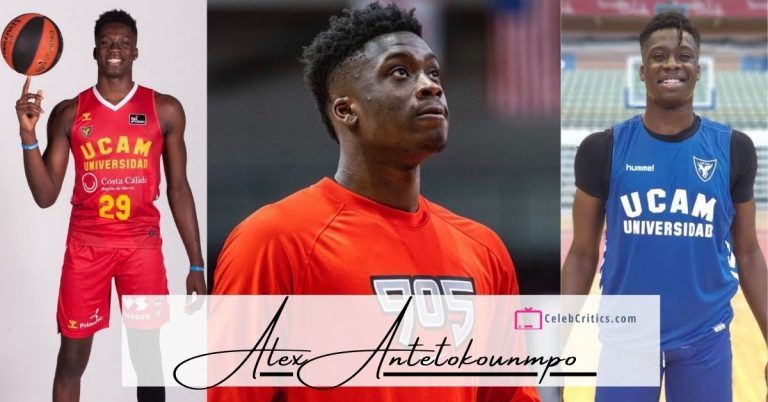 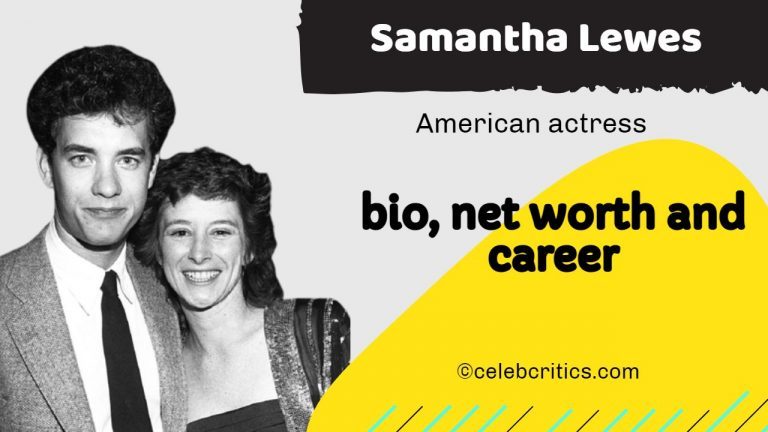 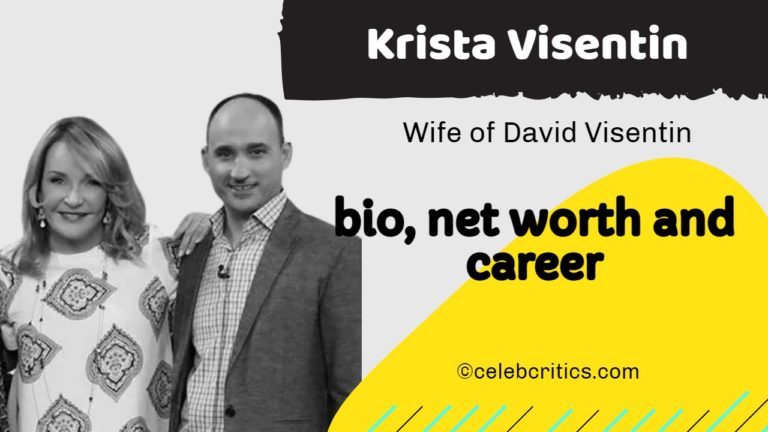 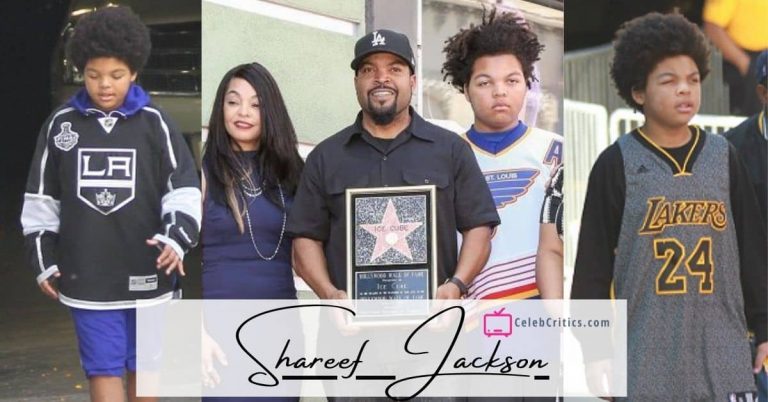 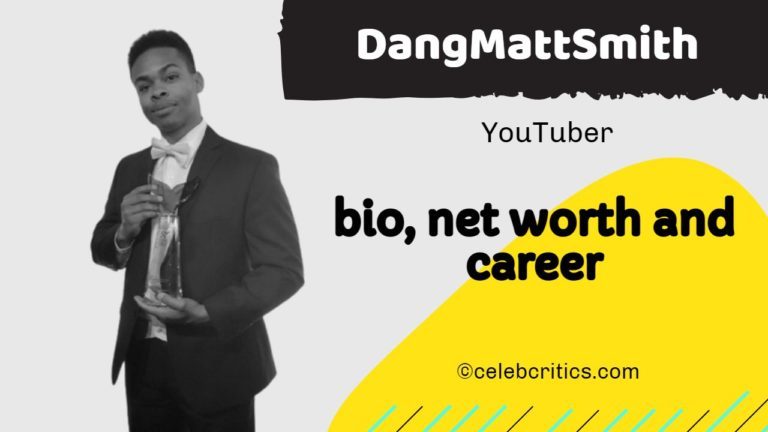