Jon Gosselin, a former TV star, has accused his ex-wife, Kate, of stealing $100,000 from their three children. As opposed to this, Kate contends that it was simply a loan that she took from them.

The 47-year-old mother of two admitted to making two separate withdrawals of $50,000 from her children’s trusts, according to legal documents obtained by The Sun, but she defended her actions, saying that it was for survival reasons.

Kate claimed in her court filing that assets from her kids Hannah and Collin’s accounts were being used to pay for the children’s expenses in order to support them. In the same year, however, it transpired that she ended up purchasing a lakeside home in North Carolina where the property was worth $750,000.

The 45-years-old Jon told The Sun, “It is disgusting, and it is morally wrong. Parents are not supposed to withdraw any money from these accounts without permission and without drawing up paperwork that they will pay it back.”

He added, “But she has produced no paperwork, and no payments have been made. You can not just live off your kids’ money.”

Kate also claimed in the documents that she actually owes money to the eight of her children, as she has paid their tuition out of her own pocket.

Ross Mathews, an American television personality known as an intern and a correspondent for ‘The Tonight… 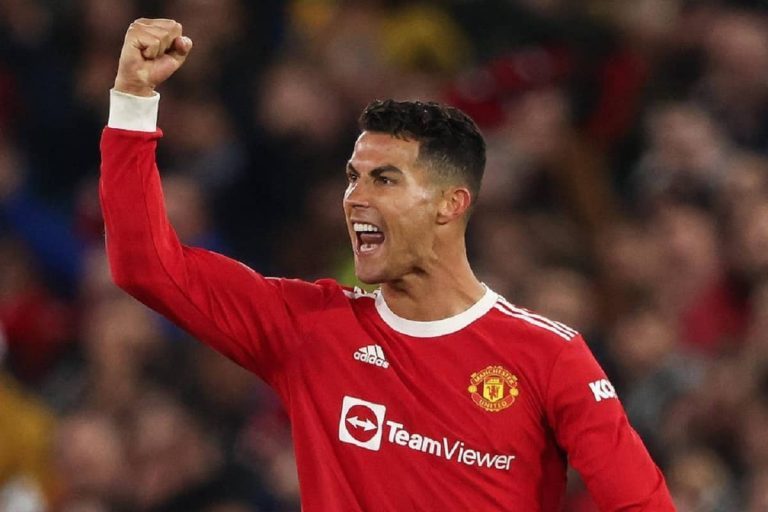 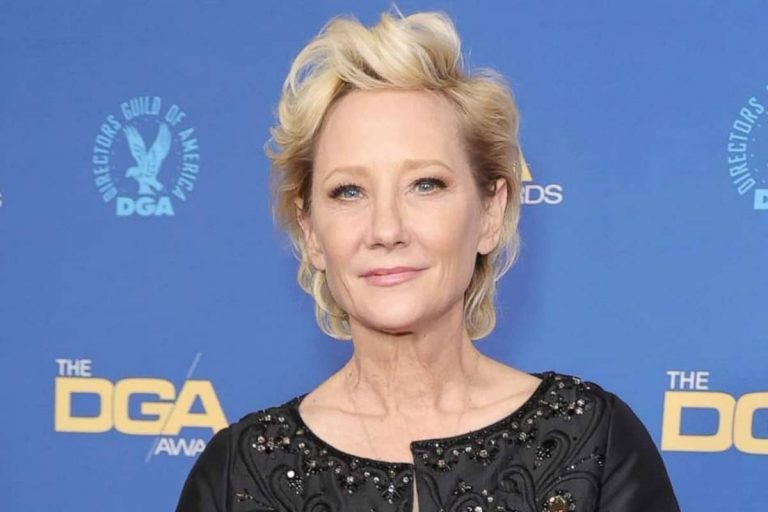 A car accident on 5 August severely injured the actor, who had legally died but kept…