Who is Jonas Blue?

Jonas Blue is a British DJ, music producer, remixer, and songwriter. He was born on August 2, 1989, and his real name is Guy James Robin. The DJ rose to prominence following Tracy Chapman’s Fast Car remix.

Jonas Blue was born in the Waltham Forest area in London, UK. His father’s name is Jeremy M Robin, and his mother’s name is Melissa A Cohen. Ever since he was a little boy, Jonas Blue has been interested in music. He learned to play different musical instruments from the age of 7. He was able to play the flute and the saxophone at quite an early age. As he grew up, Jonas Blue was introduced to the music-mixing world. He then developed the ambition to become a DJ and a music producer.

In 2015, Jonas Blue released Tracy Chapman’s single Fast Car remix. His remix was able to reach the number two position on the UK Singles Chart. The song was able to retain its position for almost eleven weeks. In addition, the song also reached the number one position on Spotify and was certified platinum in Italy and the UK. Likewise, it was certified platinum thrice in Australia and twice in New Zealand.

In 2018, Jonas Blue released several songs such as “Hearts Ain’t Gonna Lie,” “Alien,” “Rise,” “Polaroid,” “Roll With Me,” and “I See Love.” Jonas Blue collaborated with DJ MK on the song “Back & Forth, ” reaching the number twelve position in the UK.

Blue released his debut album called Blue in 2018. Its song “Stella” charted at number twelve on the UK Singles Chart. He also served as the executive producer for the debut album of the British girl group Four of Diamonds.’

In March 2019, Jonas Blue re-released the song “Rise” featuring the Korean-Japanese girl group Iz*One. He released “What I Like About You” featuring Theresa Rex the same month. Blue collaborated with DJ Tiësto and Rita Ora in 2019 and released the song “Ritual.” The song peaked at No. 24 on the UK Singles Chart. In November 2019, Blue was featured on the Got7 song “Now or Never.” The DJ released his songs “Mistakes,” “Naked,” and “Now or Never” in 2020. His 2021 release “Hear Me Say” secured the number 65 position on the UK Singles upon its debut. 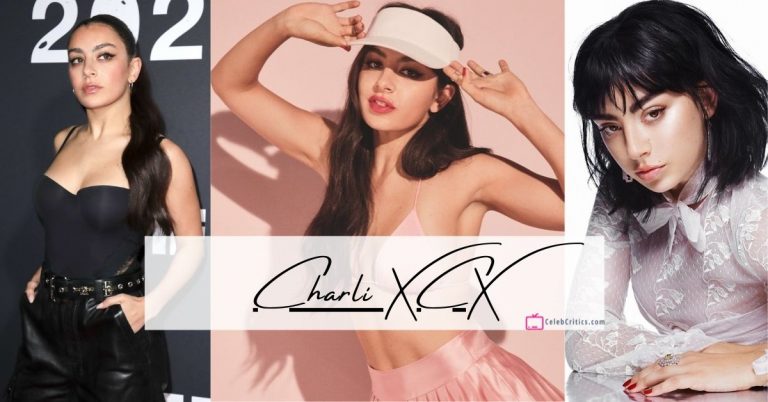 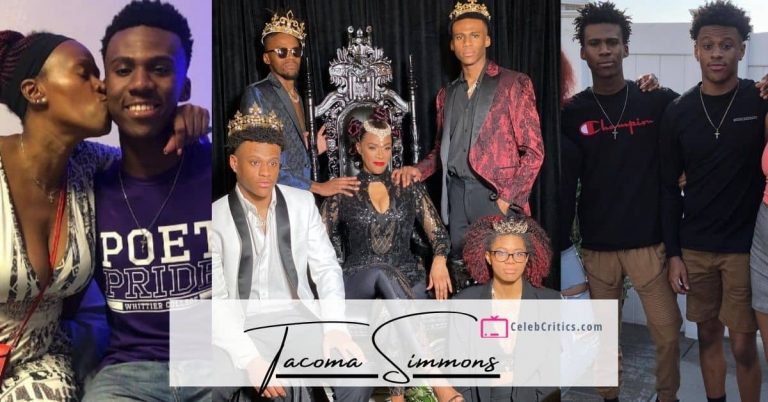 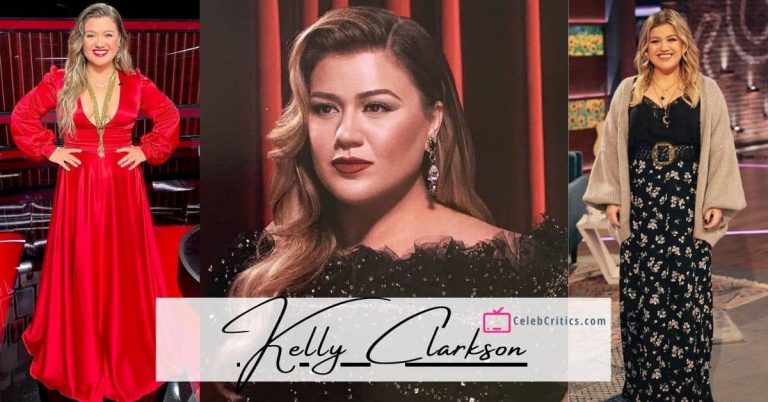 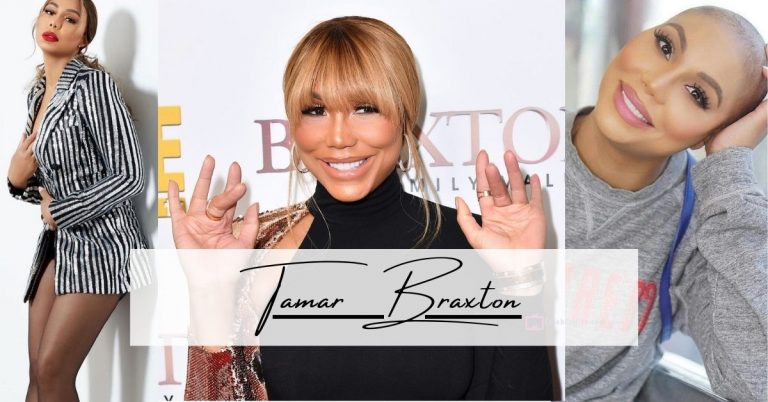 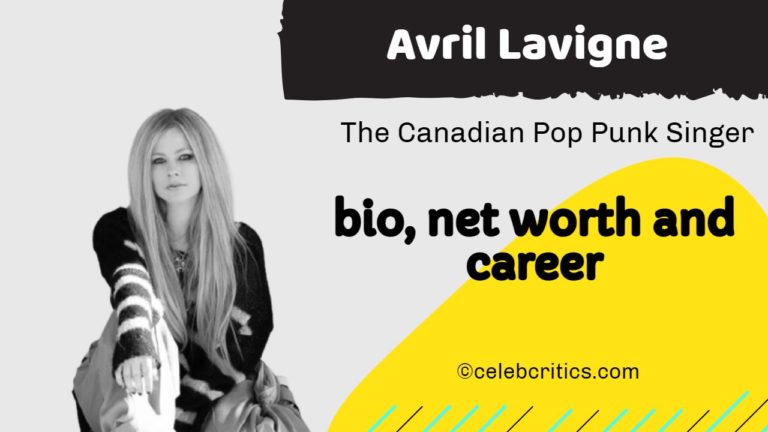 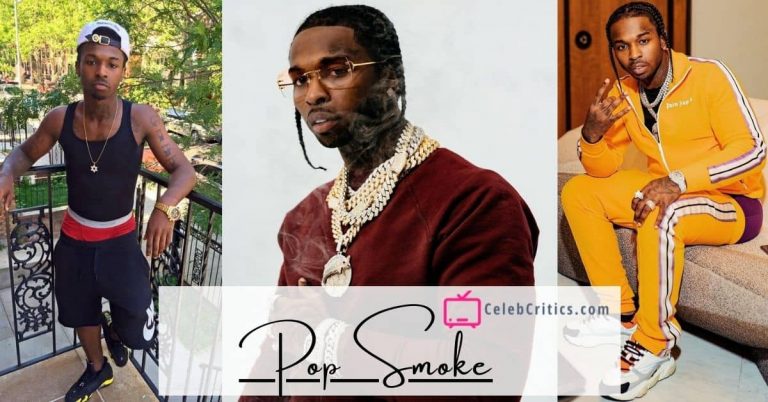