During the interview with Ellen, Kris Jenner updated on her daughter’s progress.

After almost seven years of marriage, Kim filed for divorce from Kanye last month. Their split is said to have been mutual, and the couple will share joint custody of their four children.

During the interview, Ellen DeGeneres did not ask Kris about Kim’s divorce directly but did ask how she and her children were handling this challenging time.

The 65-year-old Kris responded, “Kim’s good. She’s good. She’s really really busy, working on all of her different projects that she’s doing, and I don’t know how she does it with all my grandbabies. She’s got a lot of energy, that kid.”

The latest reports indicated that Kim had expressed concern that Kanye might be experiencing another episode. He’s supposedly been giving her the silent treatment since she filed for divorce.

Nevertheless, it sounds like she’s not letting it keep her from her law studies.

In the same way that Kanye has been hard at work focusing on his upcoming Gap collection, Kim has been toiling away on her passion for law.

Kris Jenner said, “She’s so focused, and she’s so, like, she’s just passionate about the whole thing and everything she stands for, and I see her studying… it’s in her schedule every single day when I get all the schedules for the kids.”

“Her study time is all blocked out, so nothing else can get in the way. I’m so proud of her. I think that’s a big motivation for her, you know, having her dad do what he did. She always looked up to her dad, and that was her idol”, she continued.

Additionally, Jenner spoke about Khloé Kardashian’s plans with Tristan Thompson during an interview.

The mother of Kardasians, Kris Jenner, mentioned, “I mean, I think it’s so great that they want to do that again and have a sibling for True.”

She added, “Because there’s nothing better than a big family and brothers and sisters, and that’s just my heart. So, I’m really happy. I just want them to be happy. And True will be so excited.” 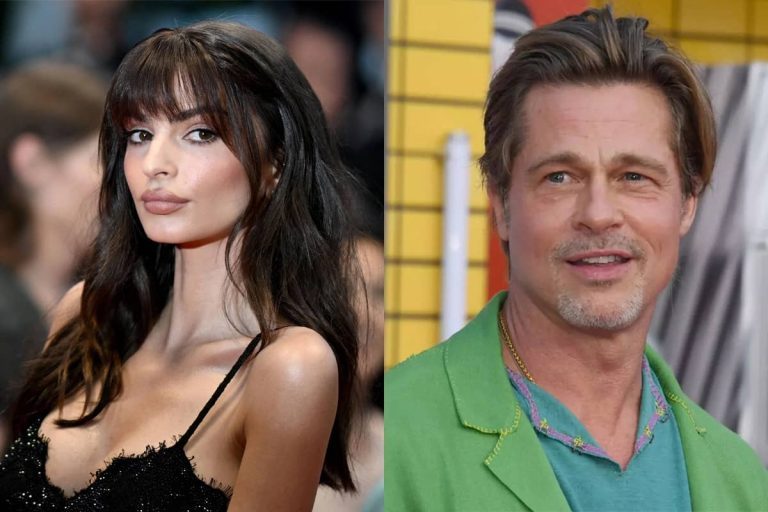 In his relationship with Jennifer Lopez, Ben Affleck couldn’t be happier. “I’m very happy. It’s a…