Who is Laryssa Farmiga?

Laryssa Farmiga was born with ‘Spina bifida,’ a congenital disability where the person has an incomplete closing of the spine and the membrane around the spinal cord during the early development of pregnancy.

Continue scrolling below to learn more about Laryssa Farmiga, the sibling of not one but two famous Hollywood actresses.

Laryssa Farmiga was born in 1992 in New Jersey, United States, to Michael Farmiga and Lubomyra, “Luba” (nee Spas). She grew up in a Ukrainian American home with her six siblings in New Jersey.

Laryssa Farmiga is an American by nationality. However, both of her parents are Ukrainians who moved to America before Laryssa was born.

Laryssa comes from a joint family with eight members. Her father, Michael Farmiga, is a system analyst who later changed his profession to landscapers.

On the other hand, Laryssa’s mother, Lubomyra or Luba, has previously worked in several areas. Luba worked as a school teacher, receptionist, medical records manager at Whitehouse Station Family Medicine, and even a bank officer at National Westminister Bank.

Furthermore, Luba is a proud alma mater of Kean University in New Jersey, where she achieved her bachelor’s degree in arts.

Besides her two celerity sisters, Laryssa has siblings: Victor Farmiga, Stephen Farmiga, Alexander Farmiga, and Nadia Farmiga. However, unlike their two sisters, the remaining Farmiga siblings, including Laryssa, have no intention of joining the entertainment industry.

Laryssa’s elder sister Nadia Farmiga operates her restaurant business with her husband, Wilson. Although all seven siblings have different career choices, they have a close relationship and often gather together during family events.

Laryssa has one elder sister, Vera Farmiga, and one younger sister, Taissa Farmiga, who are well-known actresses in the entertainment industry.

If you are a fan of horror movies, we are sure you know about Vera Farmiga for her vital role in films like ‘Conjuring’ and ‘Orphan.’

Apart from appearing in horror movies, Vera is famous for her roles in films like Up in the Air, Autumn in New York, The Opportunist, Roar, Love in the Time of Money, Dummy, Down to the Bone, and many more.

After establishing herself as an actress, Vera also ventured into different roles in the entertainment industry. She is the actor and director of the most critically acclaimed movie, “Higher Ground.” The film is based on a woman and her lifelong struggle with her faith.

Besides acting and directing movies, Vera is also the producer and actor of the tv series ‘Bates Motel.’ Thus, she has become one of Hollywood’s most versatile and poignant actors and a multi-talented persona.

Vera Farmiga was married to a French actor named Sebastian Roche in 1997. Sadly, their marriage ended after seven years in 2004.

Vera then married Renn Hawkey four years after her first marriage in 2008. Laryssa has one nephew named Fynn McDonnell Hawkey and one niece named Gytta Lubov Hawkey through the couple.

Laryssa’s younger sister Taissa Farmiga is also a well-known and respected actress in Hollywood. Taissa made her first debut in “Higher Grounds,” directed by her elder sister Vera. In the movie, Taissa plays the younger version of the main character.

Laryssa’s younger sister, Taissa Farmiga, never had plans to join the entertainment industry. However, her elder sister persuaded her to portray the role in ‘Higher Grounds’ as the movie was Vera’s first directorial debut.

Taissa decided to become an actor only after her experience and feedback from her fans during her first debut. Before deciding to work as an actor, Taissa’s initial plan was to work as an accountant.

Taissa has also worked in movies like The Bling Ring, Mindscape, 6 Years, Rules Don’t Apply, The Final Girls, and The Nun.

Due to her exceptional acting skills, just like her sister, Taisaa has been previously nominated for the ‘Online Film &Television Association Awards’ and ‘Fright Meter Award’ for ‘Best Actress in a Leading Role.’

Laryssa is entirely private about her personal life. Unlike several people who are often seen being active and, in the spotlight, along with their celebrity siblings, Laryssa likes to stay mysterious and away from attention.

Thus, it is still not clear what Larysaa does regarding her career. Although she does not like to be in the spotlight much, we hope to see and know more of her in the future.

As we do not have any information about her career, it is hard to calculate her net worth.

Laryssa Farmiga suffers from a condition called ‘Spina Bifida.’ Spina Bifida is a condition that affects the spine, which can usually be detected at birth and is a type of neural tube defect (NTD).

A person who suffers from Spina bifida might suffer from physical and intellectual disabilities. Thus, due to the condition, Laryssa is differently able now.

Laryssa Farmiga has a Facebook account, but she is not quite active on the platform; as mentioned before, she is pretty private about her personal life. 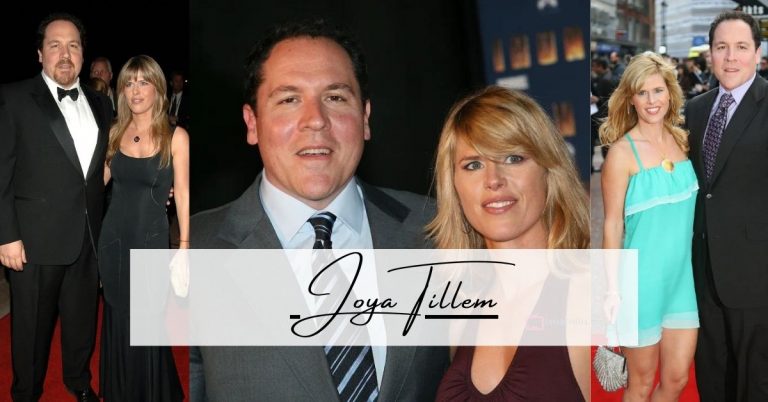 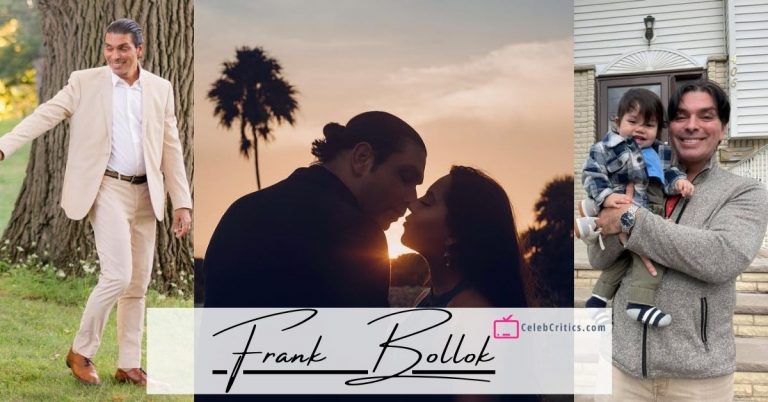 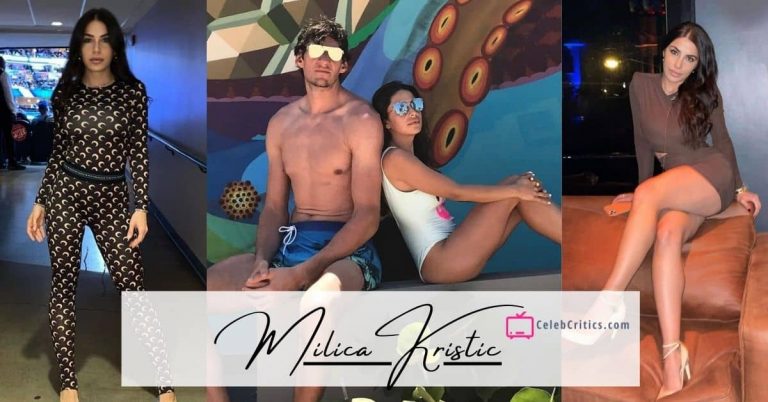 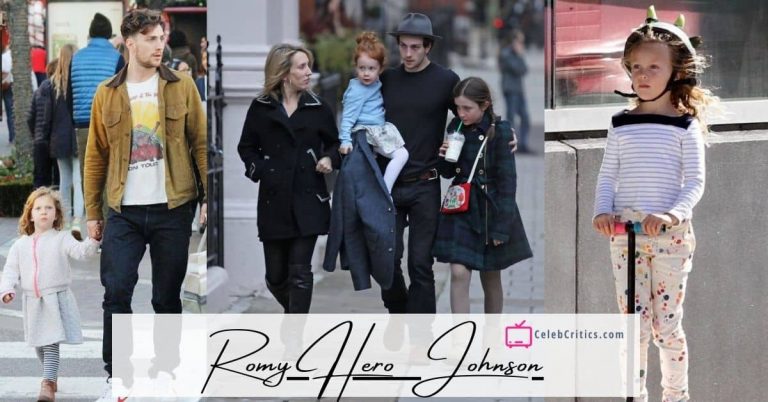 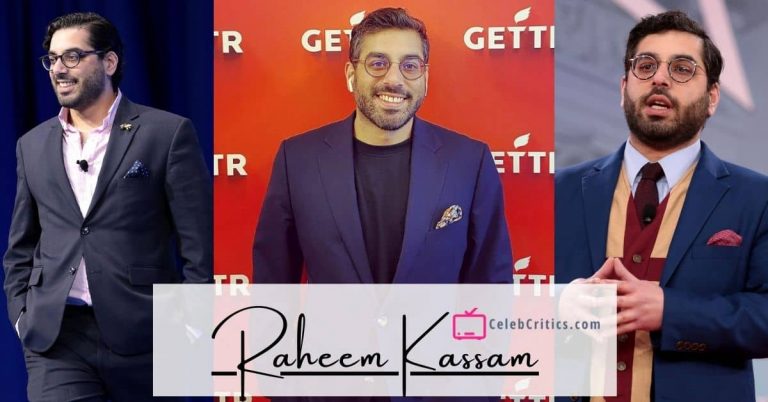 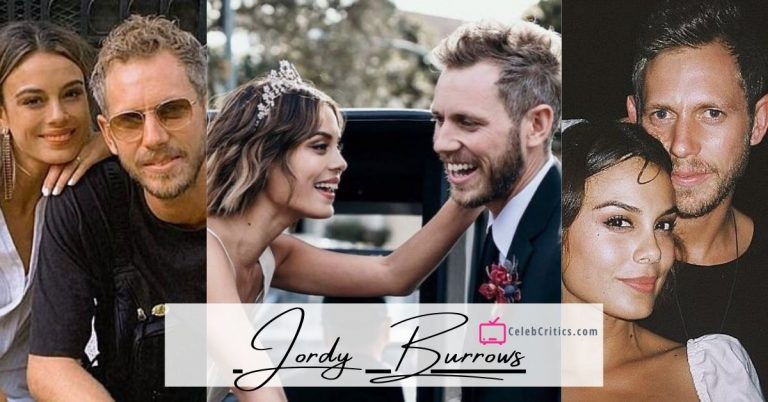