The seventh sign on the list of zodiacs is the sweet and kind Libra. People who are born between September 22 and October 23 belong to the Libra zodiac sign.

It is an air element sign with cardinal modality, which makes them energetic and warm-hearted. It is represented by The Scales, symbolizing justice and balance, and also the ancient Roman Goddess Iustitia. Finally, Venus is the ruling planet, blessing them with grace and beauty.

Their compassionate and kind nature characterizes Libra. They can also show a dual personality, as in they can be introverted or extroverted. You have to get to know Libra better to understand their true nature. Let’s discuss that below.

Characteristic traits of Libra – the good and the bad

The scales well represent Libra’s personality as they like to keep things calm and balanced. They can be the sweetest person you’ve ever met or the fussiest one in the group. But when they find the right balance between their positive and negative side, Libras are cherished by the people in their lives.

Libras have a charming character. Libra is excellent at maintaining diplomacy in any conversation and surely knows how to make people feel good. They are great listeners and empaths who want to make people around them feel comfortable and special.

Having a kind Libra in your life is no less than a blessing. You get it all in one place when it comes to them! They have compassion and empathy, they are clever, and their ruling planet Venus adds just the perfect amount of romance to their personality. Not to forget, they come with an excellent sense of humor.

While most people struggle during serious conversations and awkward topics, Libra is not afraid to lead the discussion in a tactful and charming manner. Arguing and can’t see eye to eye with the other person? Call in Libra as the judge and see how easily the argument is dissolved with both parties feeling satisfied. They aren’t called the ‘peacemakers’ of the zodiacs for no reason!

Moreover, Libras cannot stand an unjust situation. They are bold enough to speak out on what they think is unfair. Another thing that Libra dislikes is when people act selfishly as they themselves are generous, helpful, and kind beings. We can really see the influence of their symbol, the scales of justice, and the compassion of Venus shining through these precious qualities that they possess.

But wait, it gets better! Libras are chilled-out and easy-going people. They are usually extroverts who do not have a difficult time dealing with new people. Libras are idealists and want to see the best in everything and everyone. They enjoy being around other people and have great social skills.

Libras aren’t just about the talking, they have a sharp wittiness to their names too. They are also known for their cleverness and active imagination. They are down-to-earth people and do not feel the need to hesitate to apologize if they are in the wrong.

Sweet, intelligent, friendly, and charming. What could possibly be wrong with Libra? But believe it or not, Libras also have a set of negative traits that you might notice at first glance as it hides under their lively exterior.

The most prominent negative trait of Libra would probably be their indecisiveness. They have a bit of people-pleasing tendency and hence, take everyone’s opinion into mind before making a decision. This makes the decision process very hard for them as it is difficult to please everyone. They might also overanalyze things and try to find perfection everywhere.

Libras are idealists. They believe in miracles and perfection. But of course, perfection is rarely achievable in real life. They are optimists and think they can do anything. Such beliefs lead to overconfidence and failure as they scale their actions too high.

Libras pay great attention to external beauty and attraction rather than what’s on the inside. They may be obsessed over their looks or judge other based on their outer appearance. This obsession makes the air sign narcissistic and self-indulgent. They will start to believe that they are the center of attention and all eyes are on them.

When a person only thinks about themselves, they inevitably lose touch with their empathetic side. The same case happens with Libras. They become emotionless and detached from their surroundings. This might be why Libra can hold their calm in heated situations, but it will definitely bother their loved ones when they always start showing the same indifference.

In Libra’s case, self-indulgence and vanity might take the wrong turn and turn into self-pity or insecurities. They say the one who laughs the hardest and wipes everyone’s tears is the one who cries alone. Similar is the scenario for an insecure but compassionate Libra. They are so busy sharing their enthusiasm that they slowly realizer they do not get as much in return.

This sun sign tends to exhaust themselves emotionally for others, but not everyone can reciprocate the same energy back. So when they don’t get the same treatment back from others, Libras start questioning themselves by thinking they aren’t enough and start creating a pity story for them, even though others have a good impression of them.

But what does a Libra do after feeling hurt? They get ready for some sweet revenge. They might say they’ve forgiven you but they will rarely forget the way you made them feel. On top of that, they will try to get back at you every chance they get.

Libras aren’t that popular for being reliable either. They are impulsive and indecisive, which makes their actions unreliable and unpredictable. It’s always a surprise with Libras. They can be outgoing and confident one day and become shy the other day.

Ironically, Libra’s problem-solving tends to run away from conflict as they do not want any commotion in their life. Unfortunately, this leads to miscommunication and unsettled arguments which will cause harm in the future of any relationship. Another toxic trait of Libras is their manipulative behavior. They can charm their way into someone’s heart and manipulate them for their own benefit.

With the planet of love, grace, and beauty- Venus as their ruling planet, you may already guess that Libras are romantic sweethearts. They are charismatic and confident, which makes them super attractive. People are quickly drawn to the enchanting personality of this sun sign.

Libras on the other hand look for beauty and appearance at first in their partner. They want someone to be there for them even in their unpredictable and low self-esteem moments. They will be a faithful partner once they find someone to complement their energetic personality.

You can expect a lot of romance in the relationship when you’re with a Libra, the old-fashioned kind. They love to express their love towards their partners and expect the same back.

Libra might enjoy a little flirting here and there, but when it comes to choosing their life partners, Libras are incredibly cautious. They will ponder long and hard before committing to someone and when they do, they will keep their word for as long as possible.

Libra compatibility with other signs

Gemini and Aquarius, who are also air signs would be the ideal matches for the Libra zodiac. Leo is also a surprising match for this sign. However, Virgo and Capricorn would be the least compatible with them.

Career and professional life of Libra

Libras will excel in any role that they are given in the workplace. Whether it be the role of a leader, creative head, or team worker, they are the perfect fit for all of it. They work great in a team and will be the ones who maintain balance and control.

Tactfulness is their strength, so they will perform best in fields where a lot of conversation with people is involved. Whether it’s customers, clients, or co-workers, Libras will always know what to say to make things work. Human Resources, Graphic Designer, Lawyer, Counselor, Stylist, Salesperson, etc. are some suitable career choices for Libras.

Libra is associated with kidneys and skin. They are advised to pay special attention to their diet and limit alcohol consumption not to put the kidneys under stress. They may also suffer from stomach and back pain. 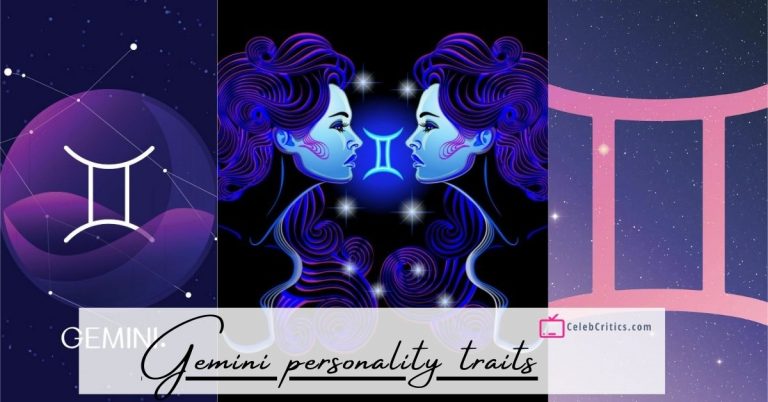 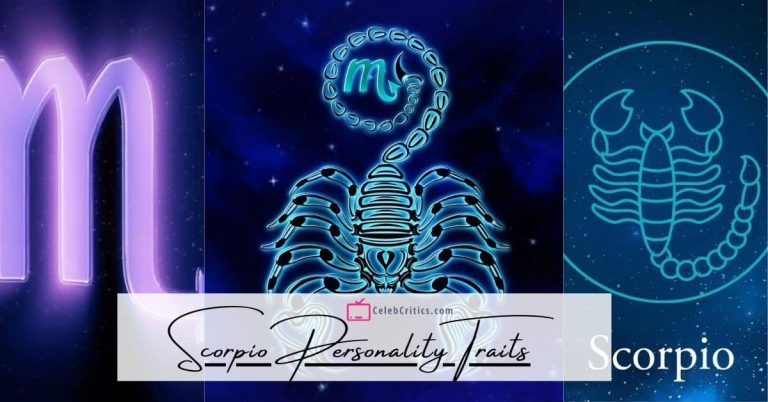 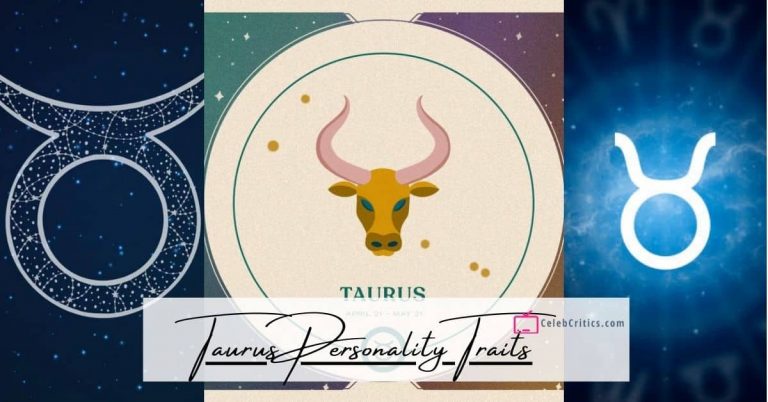 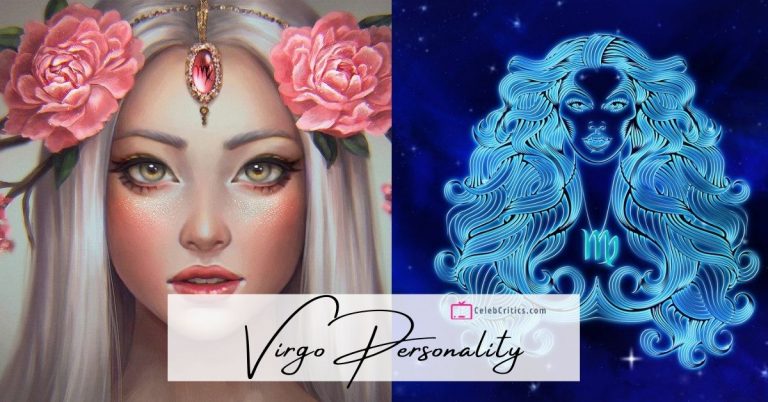 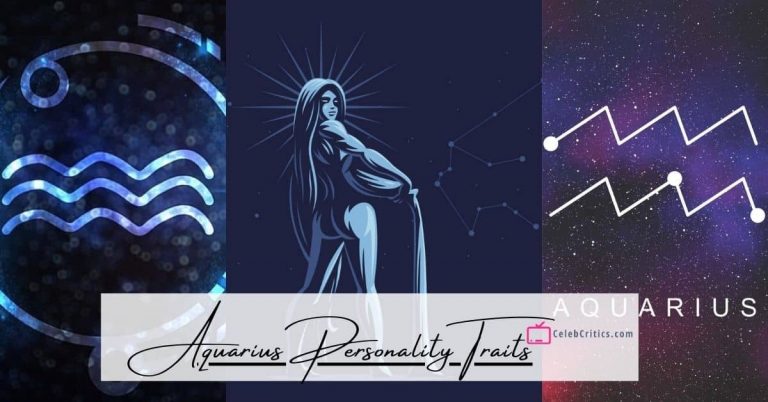