Their child custody battles have raged since, and newly found documents suggest that their battle may have proved more difficult than initially understood.

In December 2020, Angelina Jolie and her lawyers allegedly filed a document claiming three of the six children she shares with Brad Pitt want to testify against him. The former couple share three daughters-Zahara, 16; Shiloh, 15; Vivienne, 12; and three sons- Maddox, 19; Pax, 17 and Knox, 12. Vivienne and Knox are the twins.

According to the document obtained, “The children whose custody is at issue are old enough to understand what is going on. The trial is necessarily going to impact them emotionally. Three of the children have asked to testify. To make any of the children endure what may be a futile and void proceeding is beyond unjustified. It is cruel.”

Essentially, Jolie sought to eliminate Judge John Ouderkerk because of his alleged connections with Brad Pitt’s legal team, as stated in the document.

The lawyers for Angelina argued that it was unnecessary to put the children to testify since the judge was ineligible.

However, two months later, the judge denied her request, and the judge remained on the case.

Additionally, Jolie filed another document this year alleging she did not have access to the judge’s hearings, which included the testimony of her children.

In March, Maddox, 19-year-old, who is no longer a minor, testified against his father.

One of the sources said, “It wasn’t very flattering toward Brad. He doesn’t use Pitt as his last name on documents that aren’t legal and instead uses Jolie. Maddox wants to legally change his last name to Jolie, which Angelina has said she doesn’t support.”

According to the source, the mother of six was “bitterly disappointed” with the decision and intended to fight the matter as hard as she can.

Court records indicate that there will be a hearing on July 9. The Salt star seeks to show clear, reversible, prejudicial errors made by Ouderkirk with this appeal. A three-justice panel will hear Angelina’s appeal, and attorneys for both parties will be given time to present their arguments. 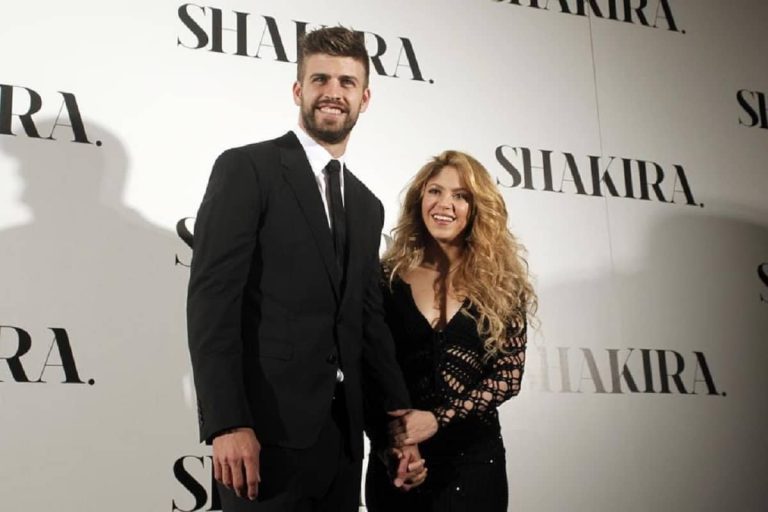 After Shakira and Gerard Piqué announced their split three months ago, the singer shared how their… 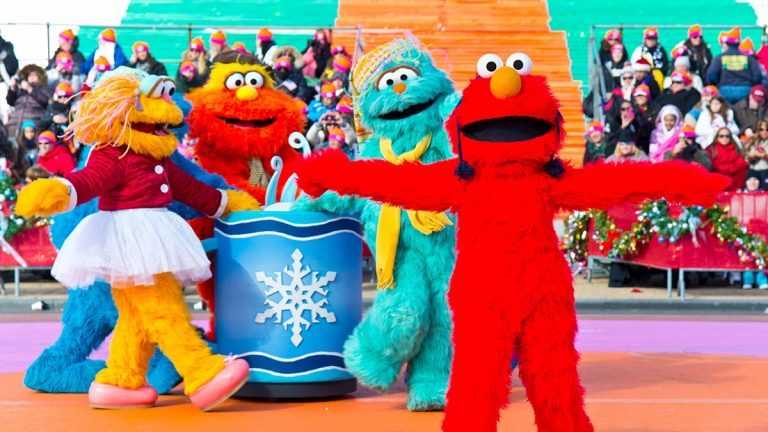 Following allegations of racial bias against Sesame Place in a class action lawsuit, the company has… 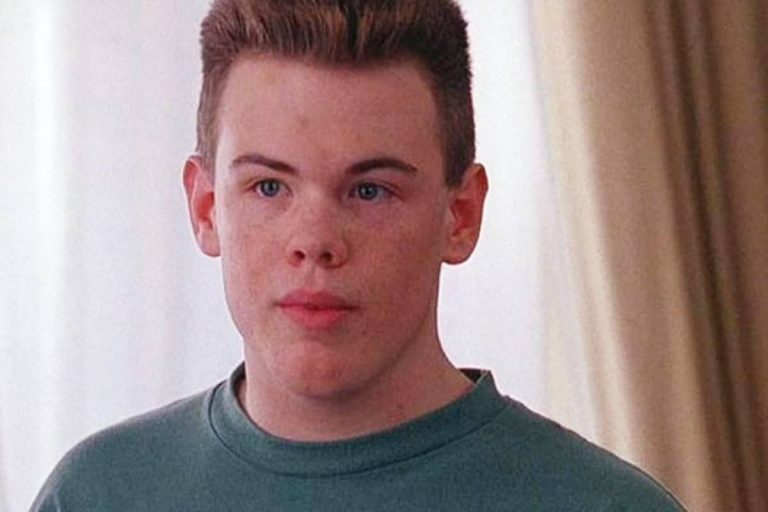 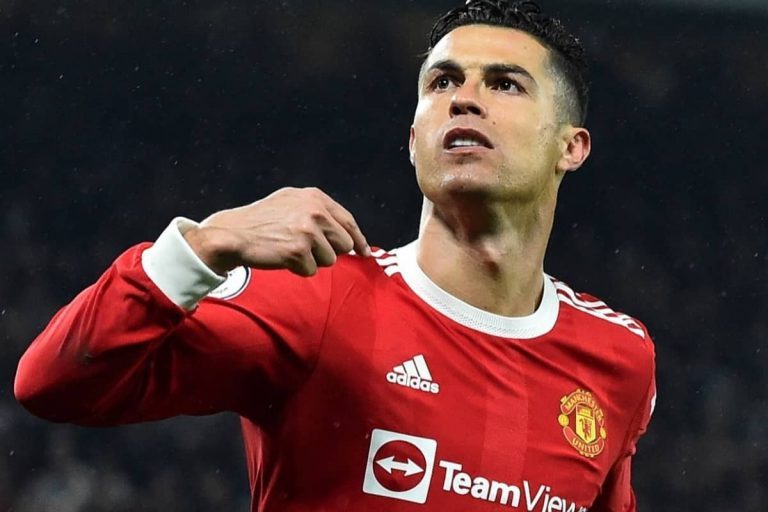