Jack Grealish admitted that his recent goal-scoring form was justified after scoring against Wolves.

He was heavily criticized for a poor start to the season, compounded by a poor performance against Borussia Dortmund midweek. Still, Jack Grealish quickly got on the scoresheet on Saturday in Man City’s 3-0 win over Wolves.

In an interview with BT Sport following the game, he was refreshingly honest about his recent performances.

Jack Grealish said, “It was a long time coming. I haven’t scored since, well, I don’t know when it was since the West Ham game at the back end of last season. Therefore, it was just lovely to get off the mark for this season and to do it so early. We also needed the three points to get the win against a top, top team in a difficult place.

Continuing, “I think they are so underrated, this Wolves team, and they’ve shown it at points in the second half, so it’s a great result for us.”

He replied to the recent discussions regarding his form: “I think rightly so. I should be scoring more and getting more assists, but yeah, the only thing I can do is score and get assists.

Jack Grealish Continued, “Obviously, I’m always going to have people talking about me because of the amount I got bought for, but if you look at my whole career, I probably haven’t scored as much as certain people. Even when I was at Aston Villa, I think I only scored 14 or 15 goals over the two seasons in the Premier League. It’s something that I do want to add to my game, and playing with this team and in front of these fans, hopefully, I can.

“You know, obviously it’s nice [to have Pep Guardiola defend Grealish’s form]. He’s been brilliant with me, and I probably have to thank him because he gave me the opportunity today after my performance on Wednesday, which wasn’t the best at all. Hopefully, I repaid him.” 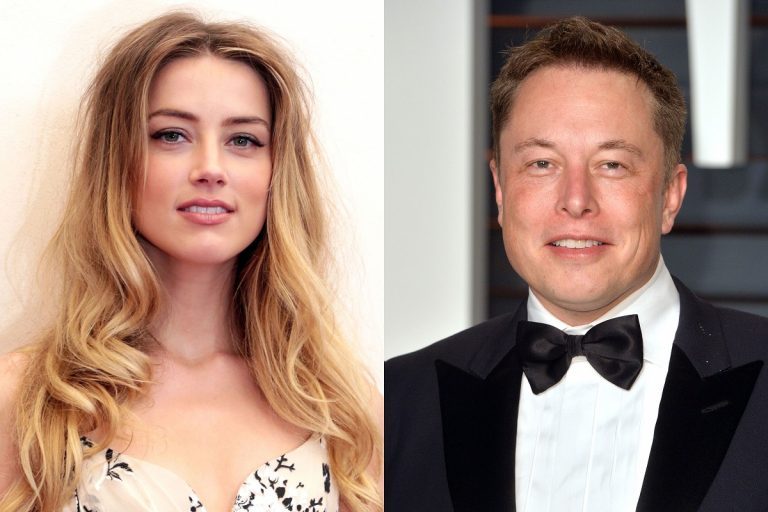 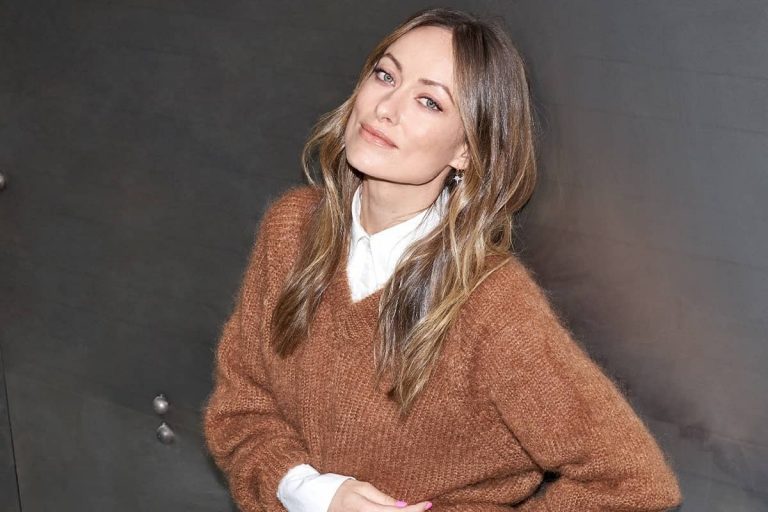 The actress Shonka Dukureh, who gained attention for her role in the Elvis movie, passed away… 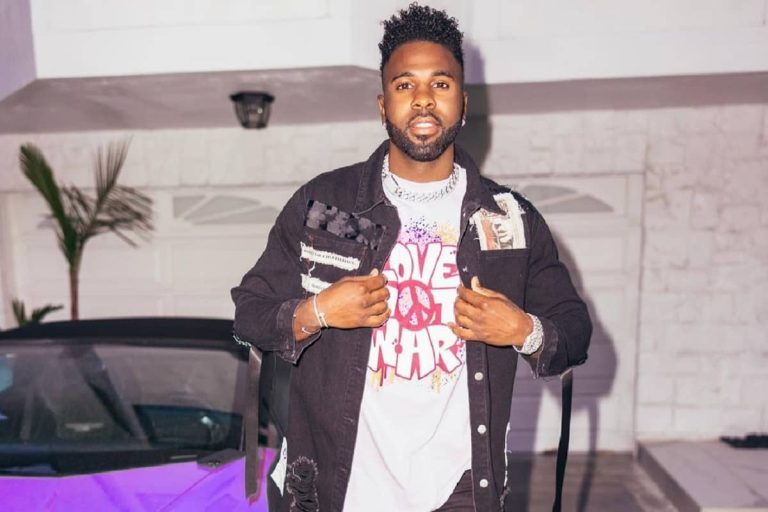 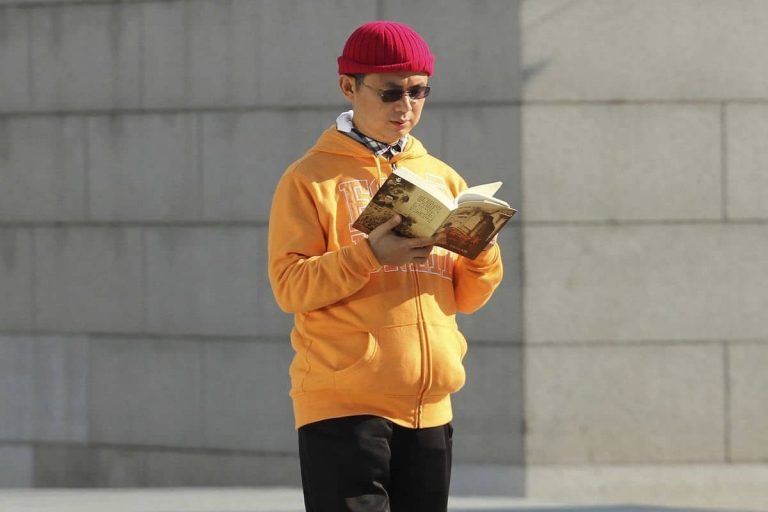 A Chinese-Canadian firm was fined 55.03bn yuan for illegally taking funds from the public and imprisoned… 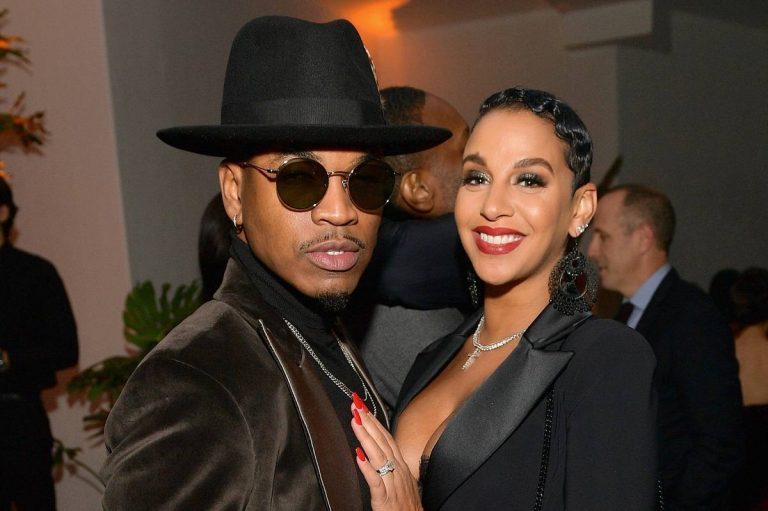 In April, Ne-Yo and his wife Crystal Smith renewed their wedding vows, but their reconciliation did…