Markie Post is one such actor from the 80s. Best known for her role as bail bondswoman Terri Michaels in The Fall Guy on ABC. She has been in the show biz for almost four decades.

She comes from a notable family. Her father, Richard F. Post, is a renowned scientist, and her mother, Marylee Post, is a poet.

She has two siblings, Rodney Post and Stephen Post, who grew up at Stanford and Walnut Creek.

Growing up in a well-off family, Markie and her siblings spent a happy childhood.

Markie Post attended Las Lomas High School. She pursued her higher studies at Lewis & Clark College, where she earned her bachelor of arts degree from.

Markie always felt the pressure to stand right up to her erudite parents coming from such a family background. Education was considered very important in her family.

Markie was a rebel from her childhood and was interested in acting.

She took an acting class in her school and later found a passion for drama as she joined drama class in her college.

This 69-year-old blonde beauty is a mother of two beautiful daughters. Her age and motherhood have only made her more attractive, and she has aged like a fine wine.

Markie Post shares all the Scorpio traits as she is a tough-minded, successful, and ambitious woman.

Being a famous actress, she uses her popularity and social platforms to benefit the social causes of her part.

Markie Post is not just an amazing actor but also a great human being.

That pretty much explains her personality as a wise and compassionate woman with a beautiful heart.

We already talked about Markie joining an acting class during the school days. Well, in that very class, she met her first husband, Stephen Knox.

The actress recalls being young and passionate in love.

In an interview, she opened up about her first marriage and said, “I fell for him because I had never met a man with real angst. He was charismatic and cynical. I married him out of passion.”

Naturally, the marriage didn’t last for long and ended in nine months. The pair divorced in 1972.

Markie doesn’t regret her first wedding as she thinks it was an innocent mistake at a young age.

We don’t have any information about Stephen.

After ten years of being divorced, Markie found her true love, Michael A. Ross, in a drama class.

The couple has been inseparable since then. They always attend shows and events together.

According to Markie, Michael is her soulmate as they are so good together, and it is pretty evident in this photo posted by her lovely daughter Kate.

The caption is enough to show how much she adores her parents.
According to her, her parents are the perfect soulmates who always stay together.

Katie Armstrong Ross is an aspiring actress and a storyteller. She is very active on Instagram, and you can see her posting photos of her family and friends on her account.

There is not much information about her daughter Daisy on the internet.

We watched Markie Post win all our hearts playing the role of public defender Christine Sullivan in the hit sitcom Night Court. But she didn’t land the part that just like that.

Before appearing in television shows, movies and making a mark in the entertainment world, Markie Post worked in many game shows.

She worked as an associate producer for Alex Trebek’s Double Dare. In addition, she was a card dealer on the NBC Jim Perry version of Card Sharks.

Markie Armstrong Post left the hit show Night Court from 1984-1985 seasons because she could not get out f a contract she had signed with the show ‘The Fall Guy. Once she was free from the contact, Post took her role as the iconic Christine Sullivan from 1985 to 1992. She was in the show till the very last season.

Markie Post has been nominated for several awards and has won some of them as well.

She was nominated for Best Vocal Ensemble in the TV series Transformers: Prime.

Markie Post is a humanitarian and an advocate for many great causes like; animal rights, woman empowerment, and more. She even attends lots of charity events.

Markie is also passionate about the MS cause and eradication of sclerosis.

We must say that every aspect of Markie Post’s life makes her an amazing and inspiring woman.

Working for almost 4 decades in Hollywood and that too in great movies and shows surely gives her a lot of fortune.

Markie’s estimated net worth stands at an impressive sum of around USD 12 million.

She has had a long successful career in Hollywood and is still constantly getting work in all kinds of genres.

Her husband, Michael A. Ross, is a producer and writer with an equally fantastic net worth, which has not been disclosed until now.

The power couple looks happy together and lives content and prosperous lives in their lavish mansion in Toluca Lake, California.

We hope to see more of this legendary actress in the future and offer our hearty wishes for her further career.

Everybody is on social media in today’s day and age, and it’s easy to see what your favorite actor is up to.

She often raises her voice on trending topics and conversations.

Her account is very private, and she only has a few followers that include her family and friends.

Her daughter Katie who is also very active on Instagram has made several posts tagging her famous mother.

On August 7th, 2021 Markie Post died at the age of 70. She was diagnosed with cancer. She fought cancer for three years and ten-month. Despite the diagnosis, she was working in a Lifetime Christmas movie.

“But for us, our pride is in who she was in addition to acting; a person who made elaborate cakes for friends, sewed curtains for first apartments and showed us how to be kind, loving and forgiving in an often harsh world,” the family said. 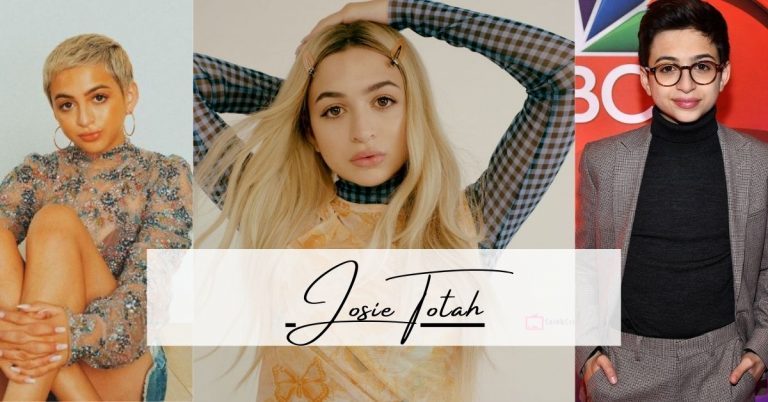 Who is Josie Totah? Josie Totah is a years old actress who was famously known as… 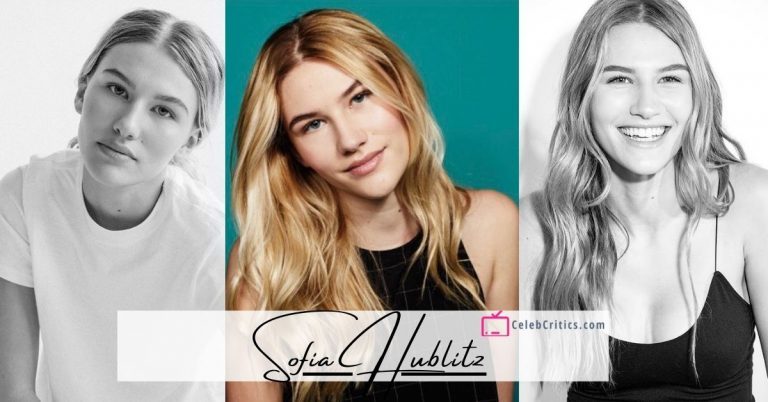 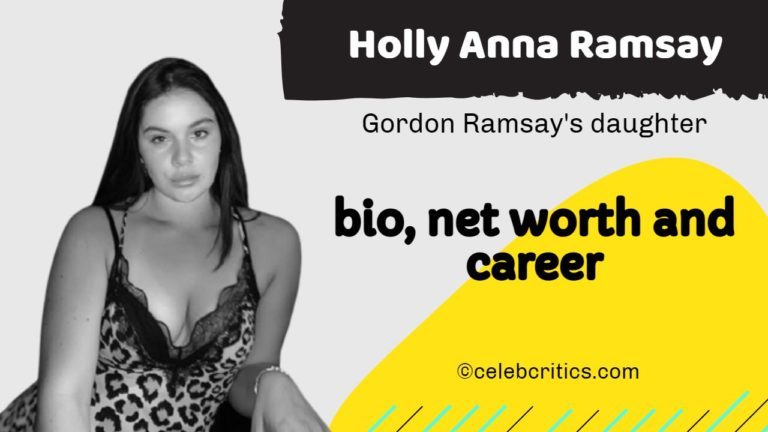 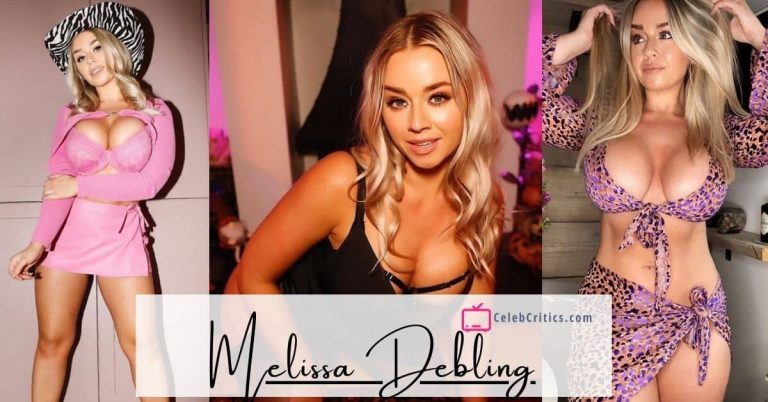 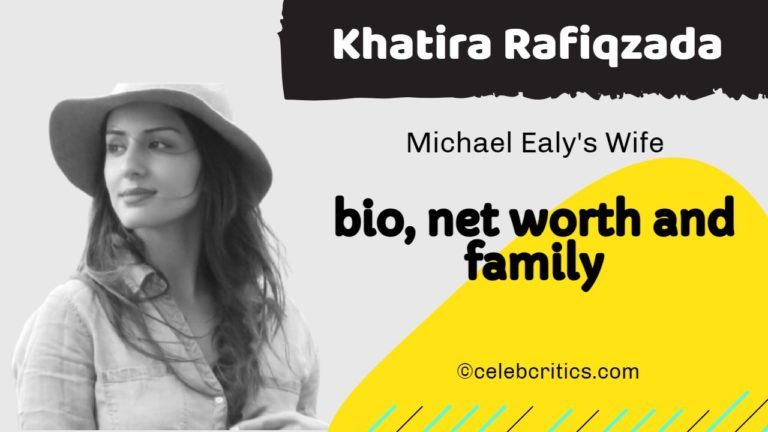 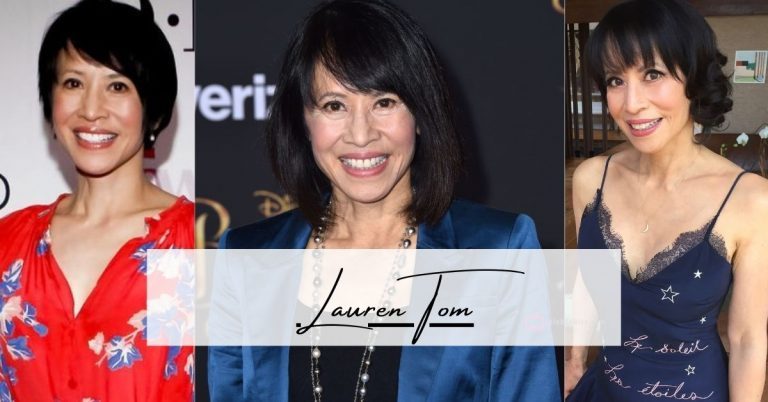 Who is Lauren Tom? Lauren Tom is an American actress and voice actress. She was born…