Michael K. Williams, the legendary actor, died of a fluorofentanyl, heroin, and cocaine overdose on September 6 at his Brooklyn home.
A representative for New York City’s chief medical examiner’s office verified the news to Variety.

Williams was discovered surrounded by narcotics, having given quiet intensity to shows like “Boardwalk Empire” and “The Wire,” as well as films like “12 Years A Slave” and “Inherent Vice.”

Through the years, Williams’ responsibilities became entangled with his drug usage.
He revealed horrific accounts of his secret life as he ascended to prominence on “The Wire,” taking drugs “in terrible places with scary people,” in a 2012 feature in the New Jersey Star-Ledger.

Williams admitted at the time, “I was playing with fire.”
“It was just a matter of time before I was found, and my company was featured on the front page of a tabloid, or I went to jail, or, worse, I died.”

He disclosed further in a 2017 interview with the New York Times, saying that he was frequently taking cocaine while filming “The Night Of.”

He told the New York Times, “The characters who mean the most to me are the ones that come dangerously close to killing me.”
“I’ve chosen to make this sacrifice.”

Following the news of Williams’ passing, his Hollywood peers filled social media with emotional condolences.
His dominating presence and, conversely, his lighter comic material was discussed by Variety editors.

Williams was still working towards the end of his life, and his performance on “Lovecraft Country” had earned him an Emmy nomination for outstanding supporting actor in a drama series.
He also had a number of additional films in the works, as well as the second season of his Vice TV unscripted series “Black Market,” which was nearly finished. 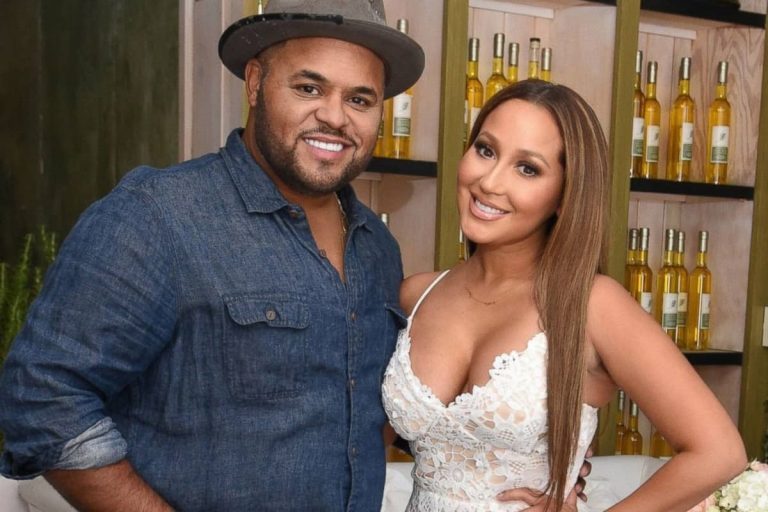 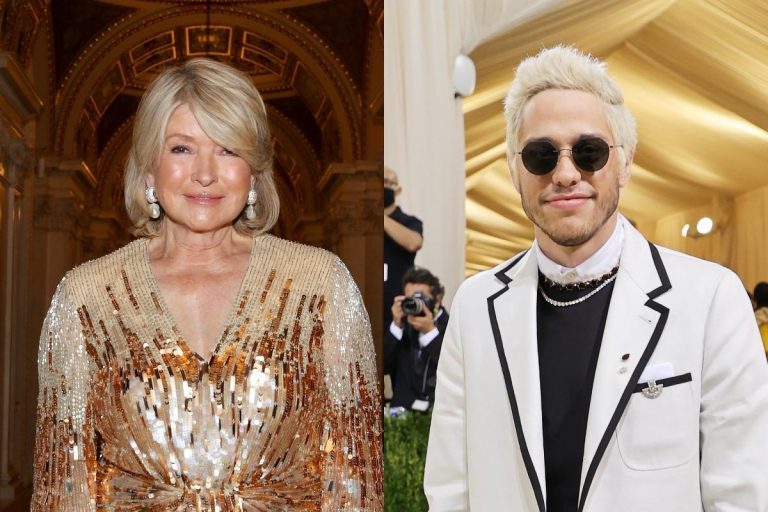 Martha Stewart has cleared up the dating rumors surrounding Pete Davidson and herself. After Pete broke… 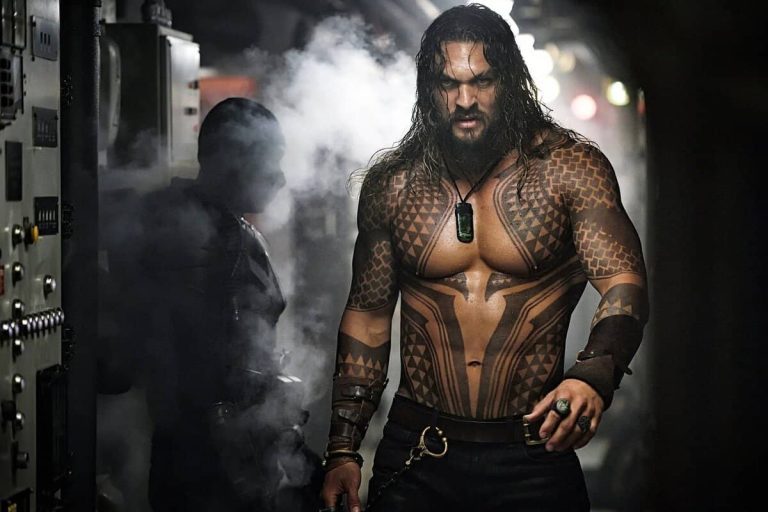 Jason Momoa, known for his leading character in “Aquaman,” showed off a new tattoo on his… 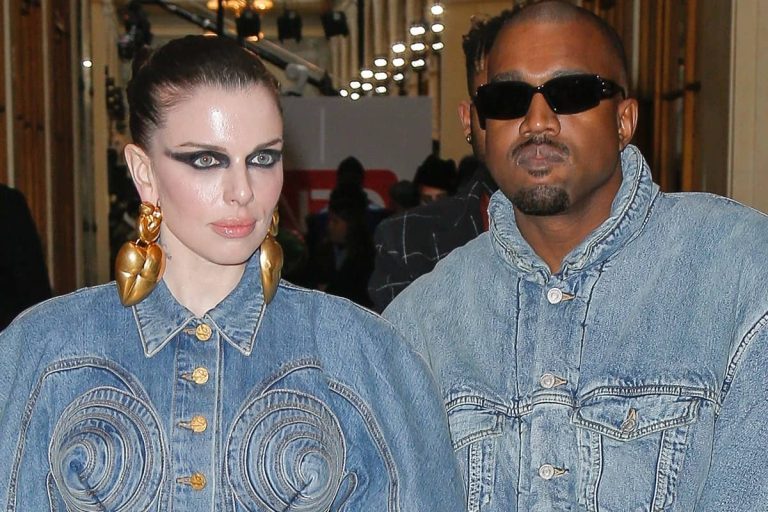