Who is Milica Kristic?

Milica Kristic is most popularly known as the wife of the famous Serbian NBA player Boban Marjanovic. Born and raised in Serbia, Milica Kristic receives constant media attention because of her fantastic sense of style and her husband’s popularity.

The Serbian beauty is not only the wife of a famous basketball player, but she is also a model, actress, and video vixen. In addition, Milica Kristic is the mother of two lovely children and a supportive wife of her successful husband.

Milica and Boban draw a great deal of attention from media and fans because of their tremendous contrast in height. However, this difference in physical stature has not stopped the lovely couple from sharing one of the strongest bonds of trust and love.

After her marriage, Milica Kristic came into the limelight as the wife of the sports star Boban Marjanovic who plays in the National Basketball Association (NBA) for the Dallas Mavericks. In addition, he plays for the Serbian National Basketball Team in international competitions alongside MVA Nikola Jokic.

We have collected some unknown facts regarding Kristic, which will be an exciting read for all of you! So, please read the whole article to know more about Milica, including her early life, career, and relationship with her husband, Boban Marjanovic.

Milica Kristic’s husband is the famous basketball star Boban Marjanovic. He stands at a whopping height of 7ft 3in, which is one of the tallest heights of the NBA players. Milica, on the other hand, is 5ft 3in tall. So, we can see the difference in the height of this couple. However, this has never been an issue between them, and the couple is deeply in love.

Milica has a perfect body that is a dream for many women. Thanks to her strict fitness regimen, Milica has a well-maintained physique. She often posts pictures of her sweating in gyms. This clearly shows that Milica loves working out, and it is an integral part of her routine.

Milica said that she finds her husband’s hectic schedule more challenging than the fact that he towers over her. However, she was always bothered that their special occasions would mostly pass by without Boban being around most of the time.

Milica and Boban first met at a party. From there, their love flourished, and they started dating each other. In fact, they were seeing each other for six years before they finally took their wedding vows.

This may sound unbelievable, but Boban was indeed already over 6.5 ft at the young age of 14.

Milica Kristic came into the limelight only after her relationship with the star player Boban Marjanovic was known to the public. This is why not much information is available regarding her early life and childhood. However, we know that Milica was born on December 29, 1988. Her birthplace is Belgrade, Serbia, where she spent most of her childhood.

Milica is a well-educated woman. So, we can assume that she grew up in a loving environment where her parents took care of all her needs. She often shares beautiful pictures of her having great times with her family. This also shows the close bond she shares with her family.

Zoran Kristic is the father of Milica Kristic and her brother. He often posts pictures of him spending quality time with his grandsons and Milica herself. Though not much is known about him, Zoran is a proud father and grandfather.

Milica also shares pictures of her mother on social media. However, no other information is available about her.

Milos Kristic is the brother of Milica Kristic. He is an entrepreneur who works on web and mobile business applications. Milos often posts pictures of him and Milica on social media. We can see the love and friendship these siblings share.

Boban Marjanovic is a Serbian basketball player. On August 15, 1988, he was born in Boljevac, Serbia, SFR Yugoslav. His mother, Smilja Marjanovic, brought him up. His nicknames are Bobinator, Bobi, and so on.

Although he was tall from a young age, his family members were of average height. In addition, he suffered from a pituitary gland condition that contributed to his gigantism.

Marjanovic began playing basketball with the youth teams of Boljevac-based club Rtanj. By 14, he was already playing for the Serbian professional team, Hemofarm. Finally, in 2010, he signed a three-year deal with Russian club CSKA Moscow.

Then in 2015, the star player signed a one-year contract with the San Antonio Spurs worth USD 1.2 million. Later, he moved to Detroit Pistons after signing a three-year deal worth USD 2 million. Afterward, he was traded to Los Angeles Clippers and then the Philadelphia 76ers. Currently, he is playing for Dallas Mavericks.

Boban Marjanovic’s career has been decorated with a gold medal that he won with the Serbian national team at the 2007 FIBA Under-19 World Championship, 3 Serbian super league MVPs, and ABA League. He is also ranked in the elite list of celebrities born in Serbia and among the most popular basketball players.

Marjanovic made a cameo appearance in the 2015 Serbian sports drama film We Will Be the World Champions. Similarly, he also played the role of an assassin in the American action thriller John Wick: Chapter 3- Parabellum and New York Public Library. Not only that, but Boban has also appeared in a 2021 series of Goldfish commercials.

How did Boban Marjanovic and Milica Kristic meet?

Boban Marjanovic and Milica Kristic first met at a party through a mutual friend. The two of them had an instant connection, and their friendship grew. Soon enough, they realized that they were falling for each other. So, they began dating each other.

The lovely couple dated for almost six years before finally getting married. Though they saw each other, Boban was busy primarily building his career in basketball; their love stood firm. So, their marriage ceremony was a grand affair.

Their first marriage happened on July 3, 2014, at a lovely beach in Mexico, while their second wedding was organized at Belgrade 10 days after the first one, on July 13, 2014. Their marriage ceremony gained a lot of public attention because of its grandness and height difference.

Vuk Marjanovic is the first child of Boban and Milica. He was born in 2011, three years before his parents’ official wedding. He is a student at Brook Hill International School, Belgrade.

Petar Marjanovic is the younger son of the lovely couple. The cute boy was born in December 2015. He studies in the same school as his older brother.

Boban Marjanovic is one of the most successful and highest-paid NBA basketball players. His net worth is estimated close to USD 20 million.

Similarly, Milica Kristic’s net worth is USD 5 million. She often moves between her hometown Belgrade, Serbia, and her home in Dallas, Texas, USA. Kristic lives a rather lavish lifestyle, as seen from her Instagram posts. For instance, the duo went on vacation to Saadiyat Island with their children back in 2018. Similarly, Milica also constantly posts fantastic pictures of her enjoying different exotic places.

Why Is Marjanovic So Tall?

Marjanovic has a pituitary gland condition called gigantism, leading to his tall stature.

When Did Boban Get Married?

Boban and Milica had two wedding ceremonies on July 3, 2014. At the same time, the other wedding ceremony was organized on July 13, 2014. This is why Boban often says that 13 is his lucky number.

Does Boban Have Kids? 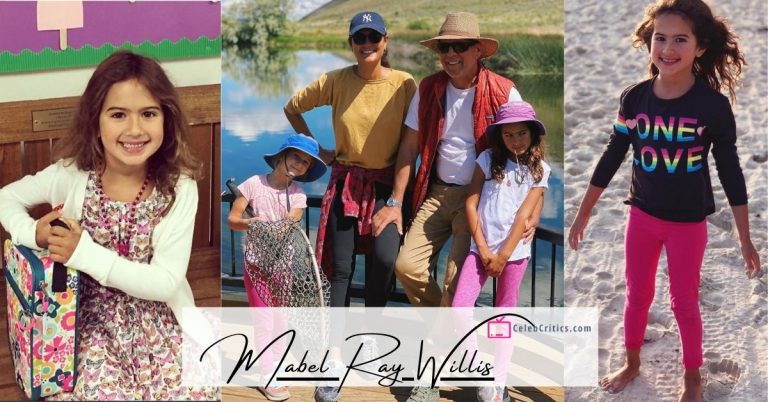 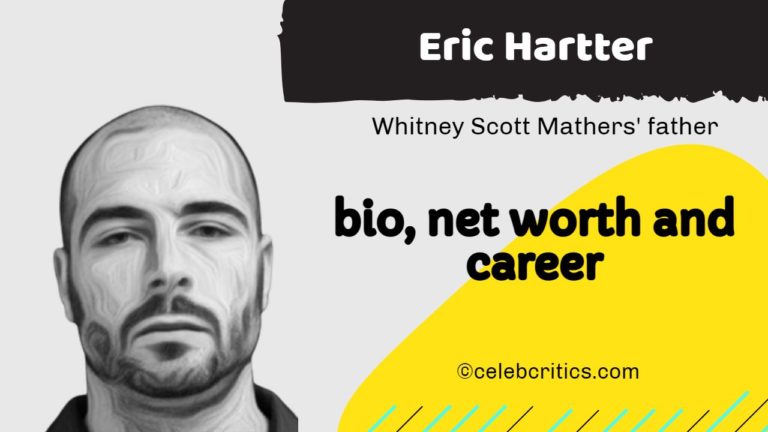 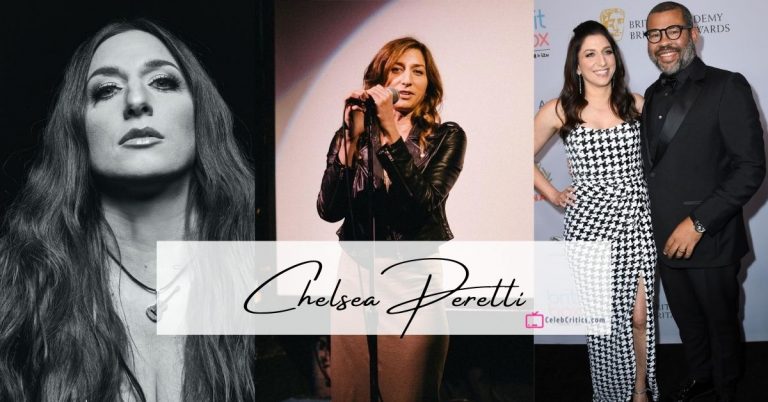 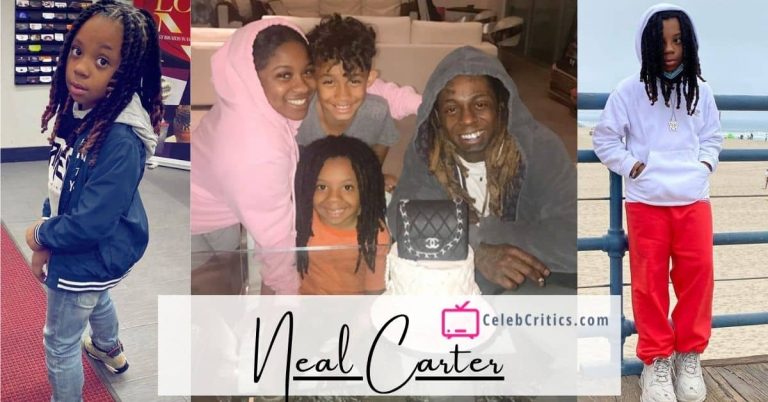 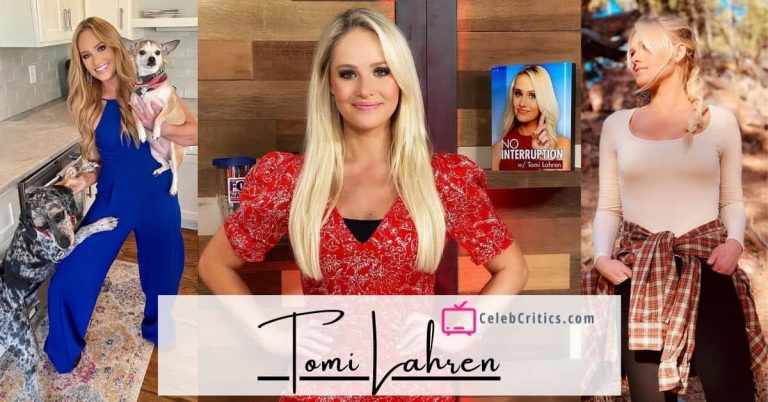