Post Malone apologized to his St. Louis fans for his hospitalization following an accident onstage. The incident caused him to shorten his performance at the Enterprise Center the night before.

Austin Richard Post, aka Post Malone, fell into a hole on stage, which opened moments earlier to lower an instrument into during a song Saturday.

On Sunday, he posted a video message on Twitter saying, “Got me pretty good.”

After receiving pain medication at the hospital, he informed his fans that he had just returned home.

The 27-years-old singer expressed, “I just want to apologize to everyone in St. Louis. Next time I am around this way, we are going to do a two-hour show for you so [that] we can make up for the couple [of] missed songs.”

Post Malone is on tour to promote his new album Twelve Carat Toothache. Unfortunately, the vocalist tripped over an opening on stage during his show on Saturday, September 17.

The incident occurred during his performance of the song “Circles.”

Medics brought the musician onto the stage to receive immediate treatment. Within 15 minutes, he apologized to fans after returning to the stage.

He said, “St. Louis, I am so fucking sorry I ruined the show tonight, ladies and gentlemen. [But], I promise next time I come around; I won’t fucking wreck y’alls night.”

The renowned American rapper continued, “I am sorry for that. [But], that being said, I want to thank you for your patience, and I am sorry. There was a big-ass hole in the middle of the stage that I just busted my ass on.”

Despite the incident, Post still performed his songs “Rockstar” and “Cooped Up.”

There are still additional dates on his Twelve Carat Tour coming up for late this year, including a stop in Columbus, Ohio, on Sunday, September 18. 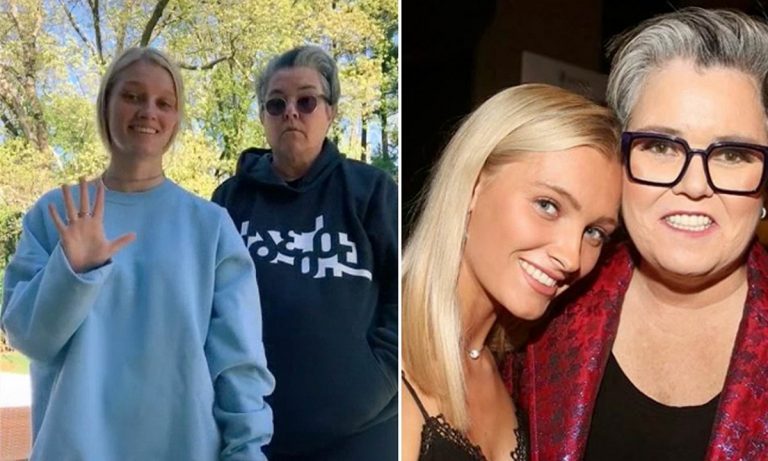 Vivienne O’Donnell, Rosie O’Donnell’s daughter, says her childhood was not “normal.” In her TikTok series titled… 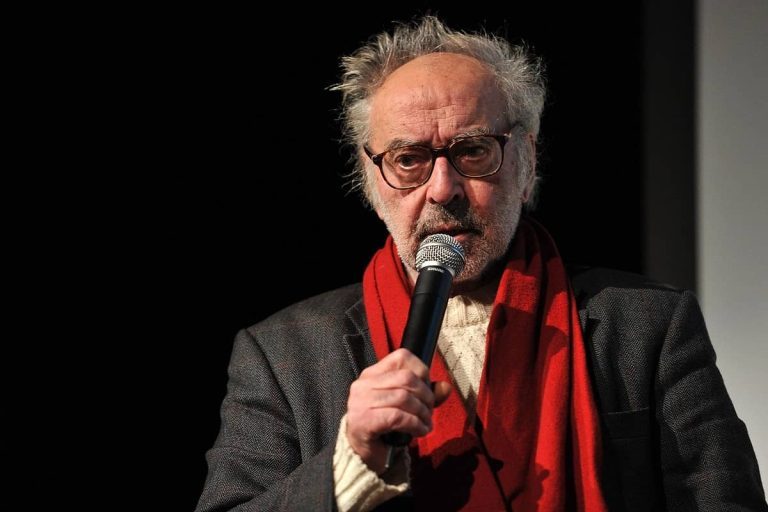 Jean-Luc Godard, the iconic French-Swiss director who was a crucial figure in the Nouvelle Vague, the… 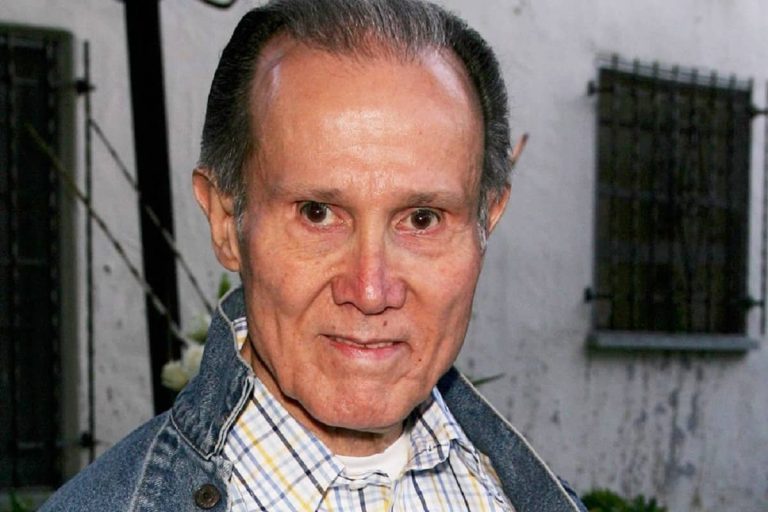 Henry Silva, a prolific character actor who played villains and tough guys in films such as…